LESTER Prosper had a career-high 50 points to lift Terrafirma to a 124-114 overtime win over NLEX to finally end a 25-game losing streak on Friday in the 2022-23 PBA Commissioner’s Cup at the Smart-Araneta Coliseum.

Prosper delivered for the Dyip to claim a win for the first time in more than nine months, improving their win-loss record to 1-9 despite being out of contention for a quarterfinal berth this conference.

Terrafirma survived an NLEX run after coming back from a 17-point deficit to capture the win, their first since February 12 when they beat Blackwater, 109-103, in the Governors’ Cup. 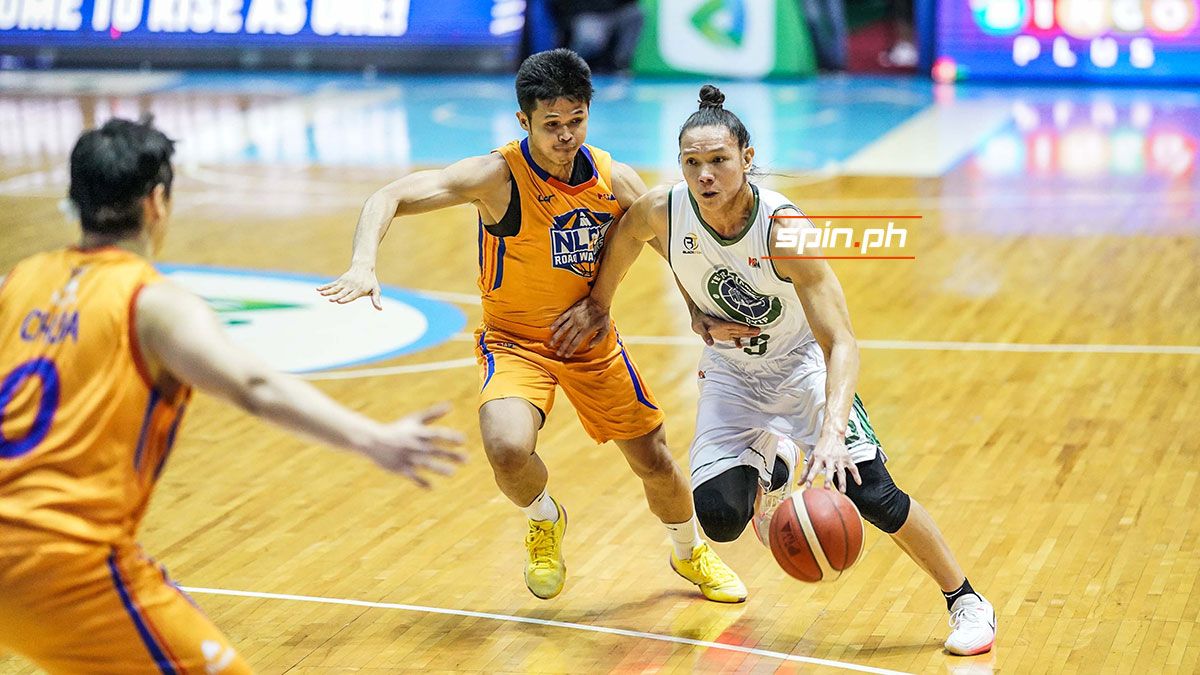 On his way to a franchise record for most points by a Dyip player, Prosper capped off an 8-0 run with a three and two free throws to break a 112-112 tie in overtime.

Alex Cabagnot also nailed a three to start the Terrafirma breakaway to finish with eight points.

Prosper also had 19 rebounds for a double-double, while Juami Tiongson had 18 points, eight rebounds, and nine assists for the Dyip. Eric Camson added 15, and Gelo Alolino had 10 points for the winning squad.

A slam by Prosper enabled Terrafirma to take a 71-54 lead early in the third, the largest of the ballgame.

NLEX came back, outscoring Terrafirma, 25-17, in the fourth, with Earl Clark scoring a game-tying basket, 110-110. Clark though missed the potential game-winner for the Road Warriors at the close of regulation.

But NLEX eventually lost for the fifth straight time to go down to 3-7.

Clark had 45 points and 18 rebounds, while Don Trollano had 26, but NLEX sorely missed Kevin Alas in the game due to an injury.