TERRAFIRMA built a huge run late in the fourth quarter, overcoming a 12-point deficit to stun Blackwater, 109-103, on Saturday in the PBA Governors’ Cup at the Smart-Araneta Coliseum.

Antonio Hester and the comebacking Joshua Munzon helped the Dyip erect an 18-0 run to steal the victory away from the Bossing, who looked headed to snap a league-record 24-game losing streak with a 96-84 lead with 5:23 left in the fourth.

The win snapped a three-game losing streak for the Dyip to improve to 2-4, while sending the Bossing to 0-6 and extend their consecutive defeats to 25. 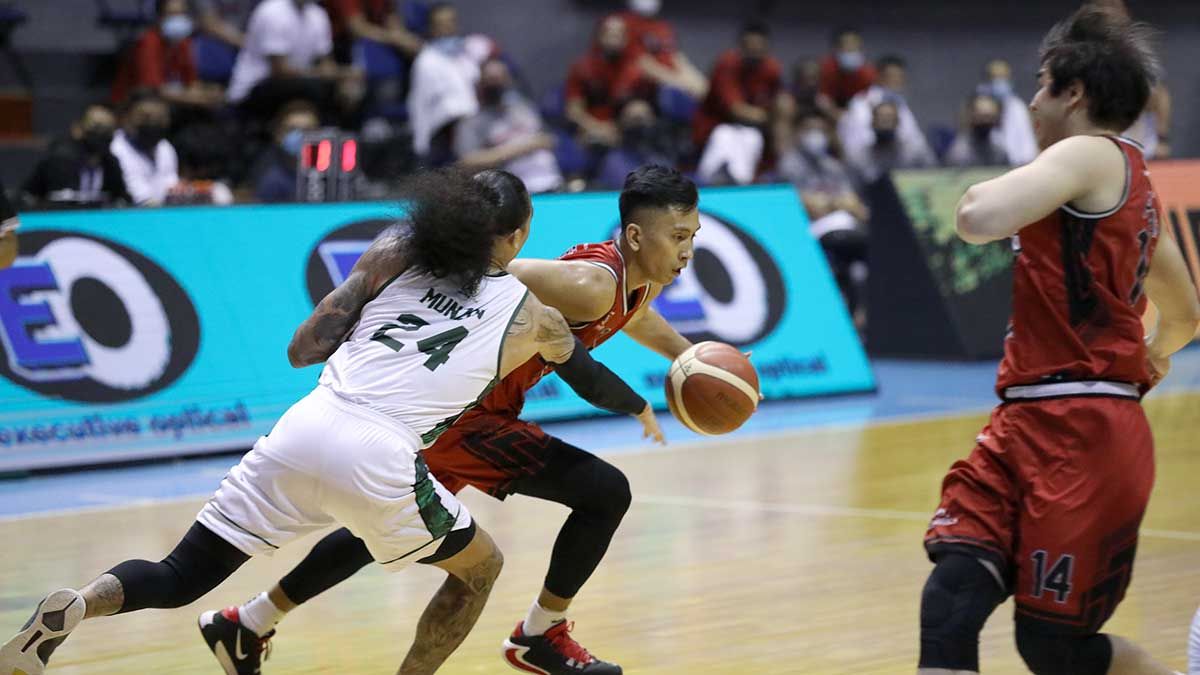 Hester had 41 points and started the pivotal run with a three-point play. He scored the go-ahead basket, another three-point play to regain the lead, 97-96, with 2:17 left in the fourth.

Munzon had 13 points and made up for his struggles early in the game with a three-point play to extend the lead of the Dyip to 100-96, before making a steal and a transition lay-up for a six-point advantage.

Andreas Cahilig also had a huge game with 17 points and 10 rebounds for Terrafirma.

“I just told the guys na settle down. They were leading and I told them we have a lot of time. We have to pick up and make a stop. ‘Yun nga ang nangyari,” said Terrafirma coach Johnedel Cardel.

Glover had 35 points and 17 rebounds including a jumper that put Blackwater ahead, 96-84, the biggest lead of the game, but the team collapsed in the end.

Suerte also had an excellent performance with 16 points, but his effort was overshadowed by the disappointing loss.