With victories hard to come by, Terrafirma management admitted pressure was mounting for the franchise to start delivering in its campaign in the PBA.

Sadly, the situation now called for giving up the best player of the team.

“We’ve been in the PBA for five to six years na I think, and sabi nga sa akin (ng management) you better start winning dahil that’s the only way you can get the respect of everybody,” disclosed team governor Bobby Rosales. 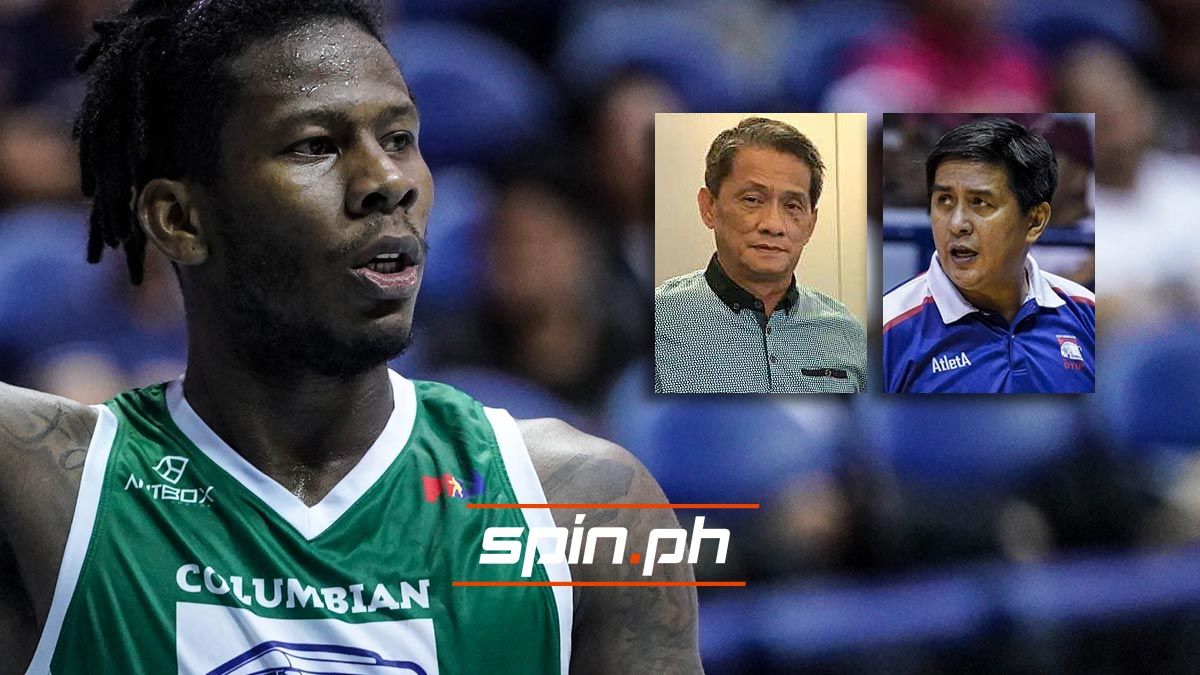 The sweeping off-season measure began over the weekend when the Dyip shocked the PBA community by trading star player CJ Perez to San Miguel for Matt Ganuelas-Rosser, Russel Escoto, and Gelo Alolino, along with the No. 8 pick in the 2021 draft.

The franchise owned by Palawan governor Jose Alvarez hasn’t had a winning record since entering as an expansion franchise in 2014 except during the 2016 Governors Cup when it posted a 6-5 record at the end of the eliminations to make the playoffs for the very first time as the fifth seed.

In all, it has accumulated a 46-132 (win-loss) record in its entire campaign in Asia’s first ever play-for-pay league, including a 1-10 slate in the Philippine Cup bubble in what should be the final season of the 27-year-old Perez with the Dyip.

The Terrafirma executive, who is currently PBA vice chairman, added it was his responsibility to see that the franchise perform well.

“At the end of the day really, ako ang accountable. The buck stops with me,” said Rosales. “I’m accountable to top management for the performance of the team.”

It was a difficult decision to let go of Perez, the two-time scoring champion and 2019 Rookie of the Year, who is perhaps the best player in Terrafirma franchise history.

But it was a decision management has to take.