ITS long-term commitment in the PBA is the rationale for the franchise transfer of the Columbian Autocar Corporation to Terra Firma Realty Development.

Terra Firma being a more ‘viable option’ in this critical time led top management of Columbian Dyip to hand over the operations of the team to its sister company, both of which are owned by Palawan governor Jose Alvarez, according to board of governor Bobby Rosales.

“Nag-decide kami na we have a company na mas stable ang operation, and it will not really be affected by the crisis dahil iba ang operation nito,” said Rosales.

“(So) napag-kasunduan ng management na ilipat na lang sa Terra Firma, which can sustain the operations of the team.”

The transfer of the franchise already had the blessing of the PBA Board after Rosales submitted a letter request from management during its last meeting. Board chairman Ricky Vargas said there are only a few papers needed to make the move official.

When it was accepted as one of three expansion franchises in 2014, Columbian Autocar Corporation (KIA) along with Manila North Tollways Corporation (NLEX) and Ever Bilena Cosmetics Inc. (Blackwater), was asked to have a five-year commitment to stay in the league.

The latest decision of team management, said Rosales, is its way of showing that it intends to remain in the PBA for a long time.

“Ang commitment ng grupo namin is beyond that technical or legal condition, it goes beyond five years. Long term ang commitment namin sa PBA,” said Rosales, who is also the league board vice-chairman.

“It was a business decision of top management because of the times. In business terms, it is a more viable option to sustain our PBA commitment.” 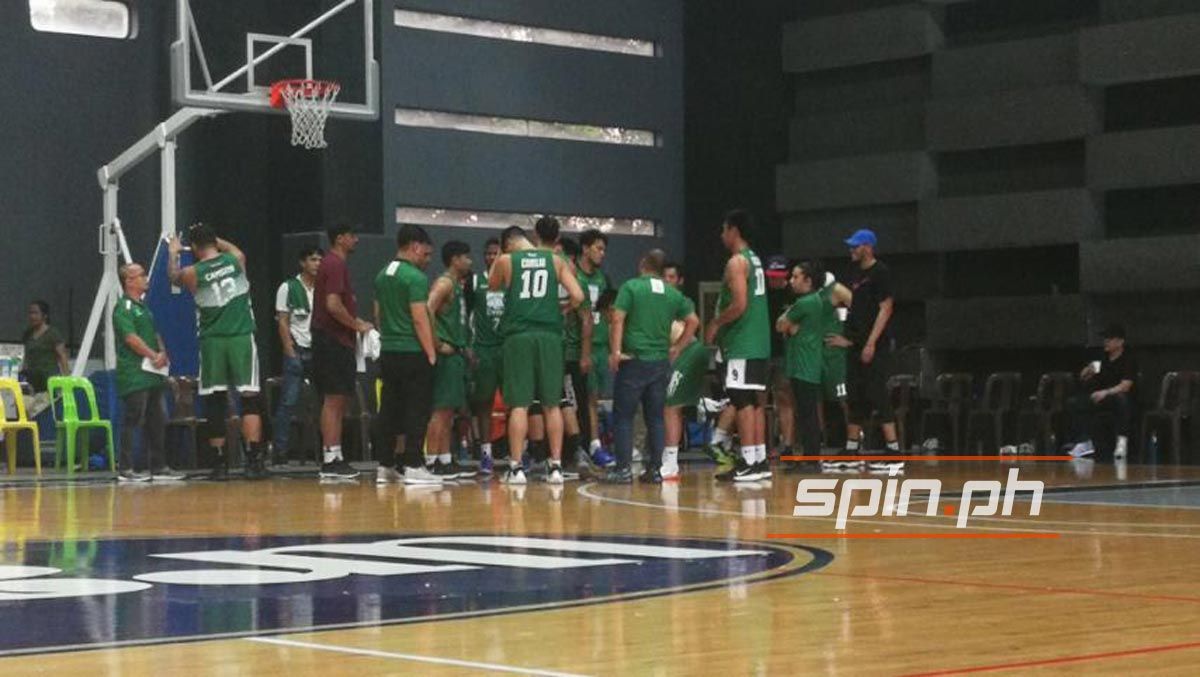 Rosales said Terra Firma is the assembly plant of all vehicles under the Columbian Autocar Corporation.

Even KIA, the original brand carried by the team and now majority owned by the Ayala Group of Companies, is also being made by Terra Firma.

Rosales said the transfer of the franchise should give the Dyip a sustained hope of doing good in its PBA campaign once the league is given the green light to finally resume the season.

Team superstar CJ Perez, the 2019 Rookie of the Year and Mythical First Team selection, will be at the forefront of the team’s drive to make the playoffs for the very first time.

The arrival of top rookie pick Roosevelt Adams gives the team an added boost and a potential 1-2 punch in partnership with Perez, said Rosales.

The interview with Rosales was held during his appearance in the Power&Play radio show of former PBA commissioner Noli Eala.