Flamboyant Gilas Pilipinas stalwart Terrence Romeo clearly knows the qualities she’s looking for in a woman, and one thing he considers a plus point is for her to share the same passion he has for the game.

[See Taipei courtside reporter to Gilas rising star: 'Romeo, can I be your Juliet?']

Romeo was the hands-down darling of the tournament, so much so that Yu, the charming local who does the courtside interviews for the meet, mustered enough courage and asked Terrence at the end of her post-game interview heard inside the entire Xinzhuang Stadium, “Can I be your Juliet?”

The GlobalPort star player was left blushing but refused to reply to the proposal, and instead, extended his appreciation for the continuous support of Filipino fans to Gilas.

Aside for having a deep love for the game, Romeo added the woman of his dream should also be ‘mabait, understanding, and God-fearing.’

But sorry to break the ladies’ hearts, , Terrence said he’s not looking for a partner at the moment. 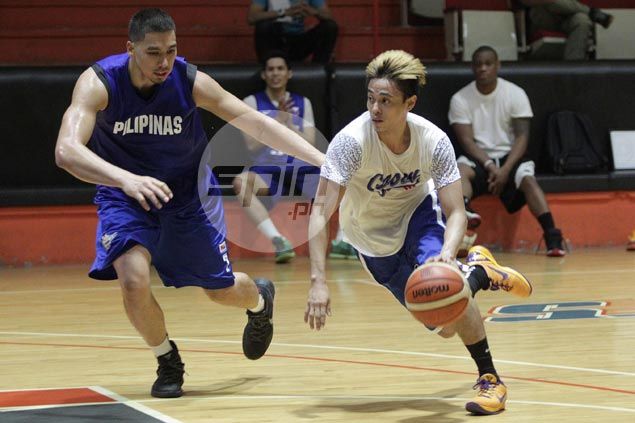