The Barangay Ginebra guard said he would check from time to time the laparascopy procedure done to him before he entered the PBA bubble.

Tenorio joined the Kings in the bubble just more than a week following the operation, and didn’t even miss a single game of the PBA Philippine Cup despite his condition.

The effort allowed the 36-year-old guard to preserve his long-standing record for consecutive games played – now standing at 655 and counting – to remain as the league’s certified "Iron Man."

More than that, however, Tenorio is trying to make a strong case for Barangay Ginebra’s strong bid to win its first Philippine Cup championship in more than a decade.

The Kings last won the All-Filipino title in 2007 during Tenorio’s rookie season when he was still with San Miguel.

“There’s a lot at stake during this season,” admitted Tenorio, adding he hasn’t yet won a Philippine Cup crown in his 15-year PBA career. 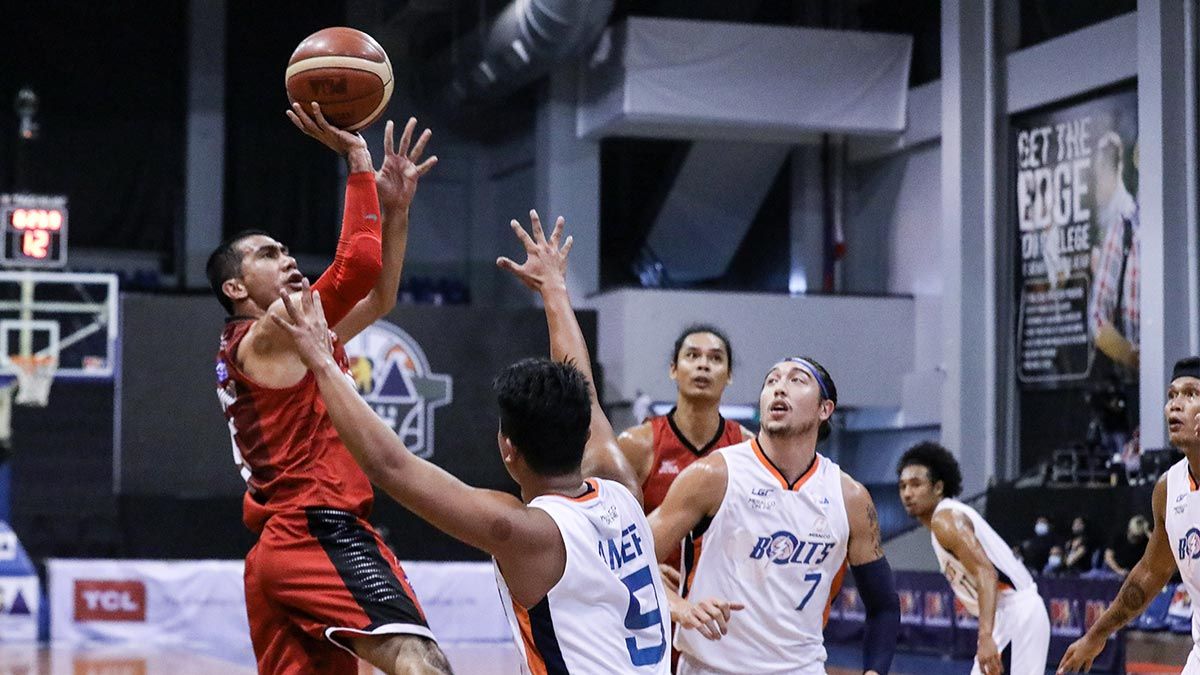 So far, Barangay Ginebra is on track of its goal after finishing as the top-seeded team at the end of the eliminations.

The Kings are now tied with the Meralco Bolts at 1-1 in their best-of-five semifinals, with Game 3 set for Sunday at the Angeles University Foundation gym.

The Bolts evened the series with a 95-77 win in Game 2 despite Tenorio finishing with 16 points.

But the 5-foot-9 guard said he’s ready to throw caution to the wind as he and the Kings make a chase on the one title that has eluded the team for years.

“I’m already here so ibibigay ko na rin lahat. Nag-sacrifice na rin ako so might as well make the most out of it,” said Tenorio.

Even if it that meant affecting his physical conditioning and undergoing another operation after the season.