Before Bonnie Tan, these team managers also coached in the PBA

THE scene may be a bit amusing for basketball fans when they saw team manager Bonnie Tan called the shots for NorthPort on Thursday in the absence of the Batang Pier’s entire coaching staff.

Odd as it may seem, such practice is nothing new to the PBA and has been done in the league several times in the past, including one instance in which the team manager led his team to the finals and almost won it all.

Tan became the latest team executive to coach his team in a PBA game and got the job done by way of a 98-73 win over Blackwater in the PBA Philippine Cup eliminations at the Don Honorio Ventura State University gym in Pampanga.

He joined the list of previous team managers who also coached in the sidelines for their respective ballclubs for one reason or the other, like Formula Shell’s Charlie Favis, Elmer Yanga of the RFM franchise, and Domingo ‘Ding’ Panganiban for Purefoods.

Yanga remembered coaching Swift for a single game, but could no longer vividly remember the events that led to the stint due to what he referred to as ‘senior moments.’

“One game lang. May instance na di available yung coach namin. But I cannot remember the facts,” he related to SPIN.ph. 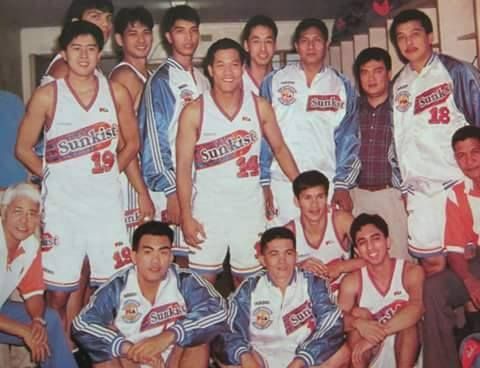 Asked if Yeng Guiao was still the coach of Swift back then, Yanga couldn’t recall, but added, ‘most likely, hindi na siya.’

Favis on the other hand, still recalled his short coaching foray like it just happened yesterday. He briefly took over the coaching stint at Shell in the 1988 All-Filipino conference when Joe Lipa resigned from his post.

They led the Beermen and the Hotdogs by as much as 20 points, but went on to lose both games. 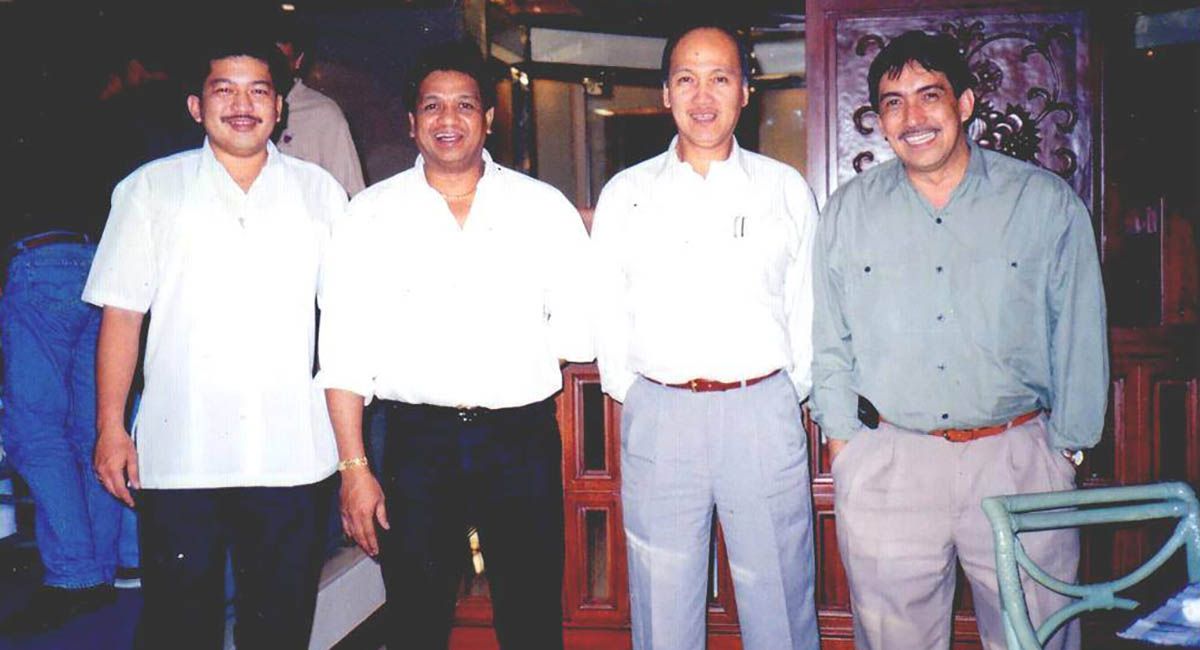 But he’s definitely proud about the win over the 65ers and legendary playing-coach Robert Jaworski during an out-of-town game.

His colleague Freddie Motos replaced him as Shell coach in a win against a Presto Ice Cream side coached by the “Maestro’ Baby Dalupan.

Panganiban is easily the most successful team manager to coach a PBA team as he steered a star-studded Purefoods unit led by Alvin Patrimonio and Jerry Codinera to the 1992 All-Filipino Finals against San Miguel.

Longtime Purefoods liason Jojo Peralta also had a hard time recalling what transpired within the franchise 29 years ago that led to Panganiban taking over the coaching job from the late Ely Capacio.

But he vividly remembered how Panganiban, who was actually a champion coach with the Masagana 99 team in the amateurs, almost led the Hotdogs to the championship after pushing the Beermen to the limit before losing in the deciding Game 7, 105-86. 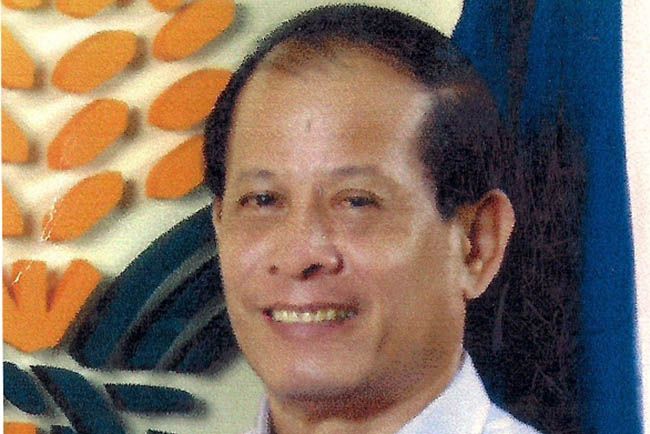 Retired Alaska team manager Joaqui Trillo, a long-time fixture with the franchise and former La Salle coach, didn’t get to handle the team even for a single game as clarified by his son Paolo.

“He never coached Alaska at any time. He’s manager all the time,” said Trillo, now team manager of Meralco, in a text message.

Tan, who steered the Letran Knights to an upset of the highly-favored San Beda Red Lions to win the 2019 NCAA men’s basketball title, now follows in the footsteps of his fellow team managers as the NorthPort coaching staff still has to observe the current health and safety protocols of the league for COVID-19.

But he said the stint won’t be for llong as Tan expects to step down and give up the job once Pido Jarencio and Co. are back in harness.