AUSTRALIA national coach Brian Goorjian will make his PBA debut on Wednesday when the guest team Bay Area Dragons go up against Blackwater in the opener of the Commissioner’s Cup.

And Ateneo coach Tab Baldwin said he is looking forward to the coaching battles pitting his close friend face against some of the best coaches in the Philippines.

Baldwin said Goorjian’s presence will add spice to the competition as the Boomers head coach tries to bring competitiveness to the Dragons roster this season.

“It’s going to add flavor to the PBA, adds some interest, and you get a coach with a caliber of Brian Goorjian,” said Baldwin on the impact that the Dragons and Goorjian will have in the PBA.

“He is one of the best,” Baldwin added, referring to Goorjian. “He is a high-caliber international coach. He knows the Asian game very well but he is learning the Filipino game.” 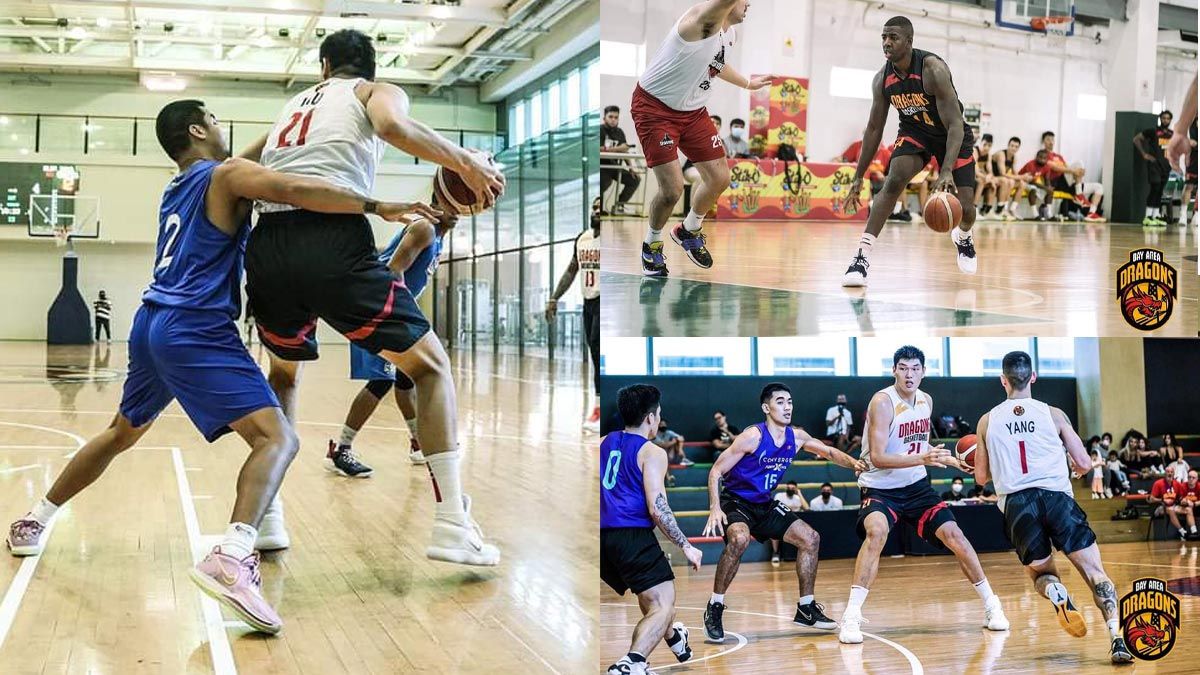 The Bay Area Dragons did well in the tuneup games ahead of the Commissioner's Cup.

The Dragons will be eligible to win a PBA crown in the Commissioner’s Cup, and their quest will begin on Wednesday, 3 p.m. when they face Blackwater.

Liu Chuanxing, who once played for the Chinese national team in the 2021 Fiba Asia Cup qualifiers, will certainly draw most of the attention from the Filipino fans with his 7-foot-5 frame.

Baldwin thinks that Goorjian will also enjoy the competition as he struts his wares against the likes of Tim Cone, Norman Black, Yeng Guiao, Leo Austria, and Chot Reyes, who incidentally is also the head coach of Gilas Pilipinas.

“He says it’s different than China where he spent a long time. He is going to enjoy it,” said Baldwin.

The 69-year-old Goorjian has an impressive resume that includes leading the Boomers to a bronze medal in the 2020 Tokyo Olympics. He is also the first foreigner to win Coach of the Year honors in the Chinese Basketball Association during the 2013-2014 season when he handled the Dongguan Leopards.

Baldwin said that aside from Goorjian’s knowledge of the game, the American-Australian coach can also be animated on the bench which can be entertaining to the Filipino audience.

“Very astute. He is great in in-game adjusting. He is a very intellectual guy when it comes to the sport of basketball. His knowledge is frightening and how steeped in the game from an early age he has been and how much he knows the game.

“But Brian is getting old now. He is older than me. That mean’s there’s dirt out there in the yard that is younger than him. And I can say that because we are very close friends,” said Baldwin in jest.

Baldwin said that with Goorjian’s presence, Bay Area will certainly be a competitive team for the Commissioner’s Cup.

“I do think they are going to be good. I think they’ve had to come to grips with playing only with one import which they’ve done in the last few games,” said Baldwin.

“I think it’s a strong team. They have incredible size especially compared to the typical PBA team. It’s going to be interesting how the PBA teams adopt and prepare for them.

"Obviously, everybody is going to be far more interested on how the PBA teams look against them than whether we care about the Dragons or not. I suspect they will be one of the better records in the PBA. But I think it’s going to be fascinating to watch the contrasting styles of how that look. It’s going to be fun,” said Baldwin.