JARED Dillinger has been on the losing end in the PBA Finals one too many times during his Meralco days that he has already developed a disdain for Ginebra.

But after winning a title for the Gin Kings, all those feelings have been swept away.

"Obviously, it's a good feeling," said Dillinger, a champion anew after Ginebra put away a 105-93 Game Five victory over Meralco on Friday night to clinch the 2019 PBA Governors' Cup title.

It was the 36-year-old forward's sixth PBA title, and his first since he parted ways with the Talk 'N Text squad that won the 2013 Philippine Cup.

"This is my sixth championship. I haven't had a chance to win a championship since my TNT days. I'm enjoying this moment and embrace it, have as much fun as I can with it," the Fil-Am slasher savored. 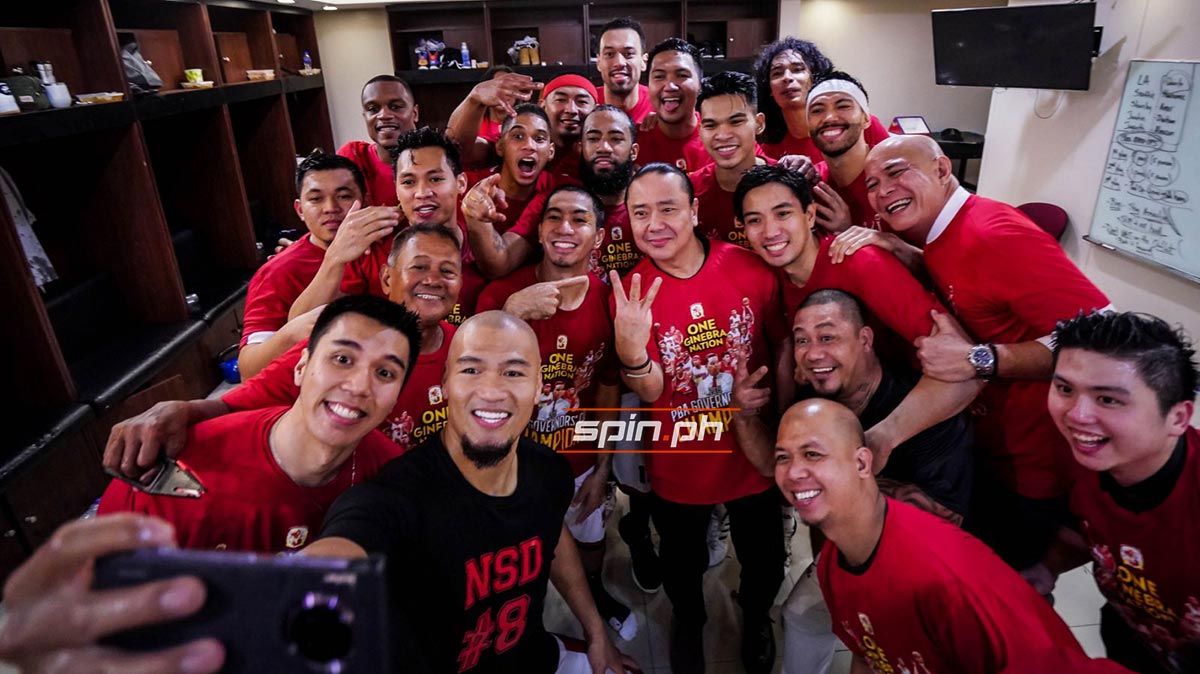 However, the triumph also was a bittersweet one for Dillinger, especially after the Gin Kings won this trophy at the expense of his old Bolts running mates.

"I had a lot of history there with the MVP Group and Meralco going against Ginebra. There's a lot of memories and it's surreal," he said, admitting that he has yet to reflect on how everything transpired in this championship duel. 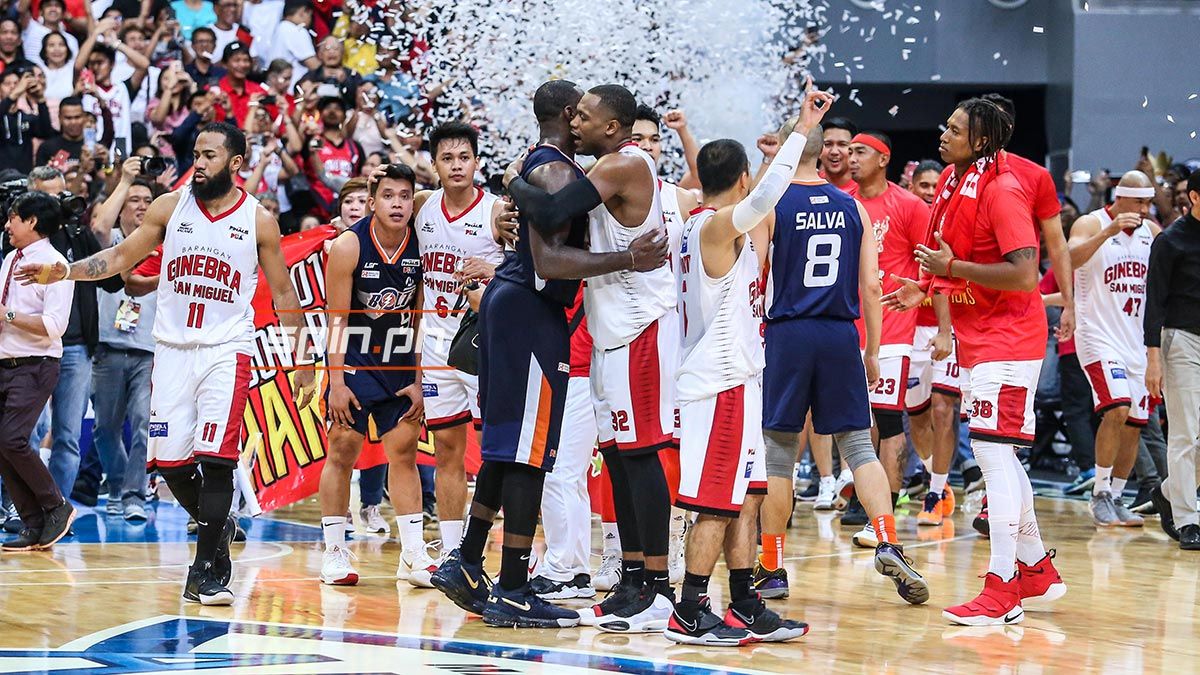 "Maybe after I celebrate with the team, sit down in my house, and have a couple of drinks just to relax, I'll be able to think about this and kind of reflect what's going on. Right now, it's hard to put into words what just happened."

One thing's definite for Dillinger, though. He doesn't want this championship to just be a one-off for Ginebra.

"The team, we all talked and we want to keep the train going," he said, confident that with the manpower that it has, Ginebra can make a good run at the 2020 Philippine Cup championship.

"We just don't want to have one championship and that's it. We're all happy, but we got something special here and we'll keep these guys together. We'll celebrate tonight, but we'll be back to work in a couple of weeks."