Shortly after bagging the PBA Governors Cup championship 11 months ago, Tenorio went over and hugged Cone for winning yet another title together.

But at the same time, he whispered something to the champion coach that lingered to Cone going to the new season.

“The last time we hugged he told me, ‘This one is nice, but we have to win the all-Filipino (title),’” Cone disclosed. 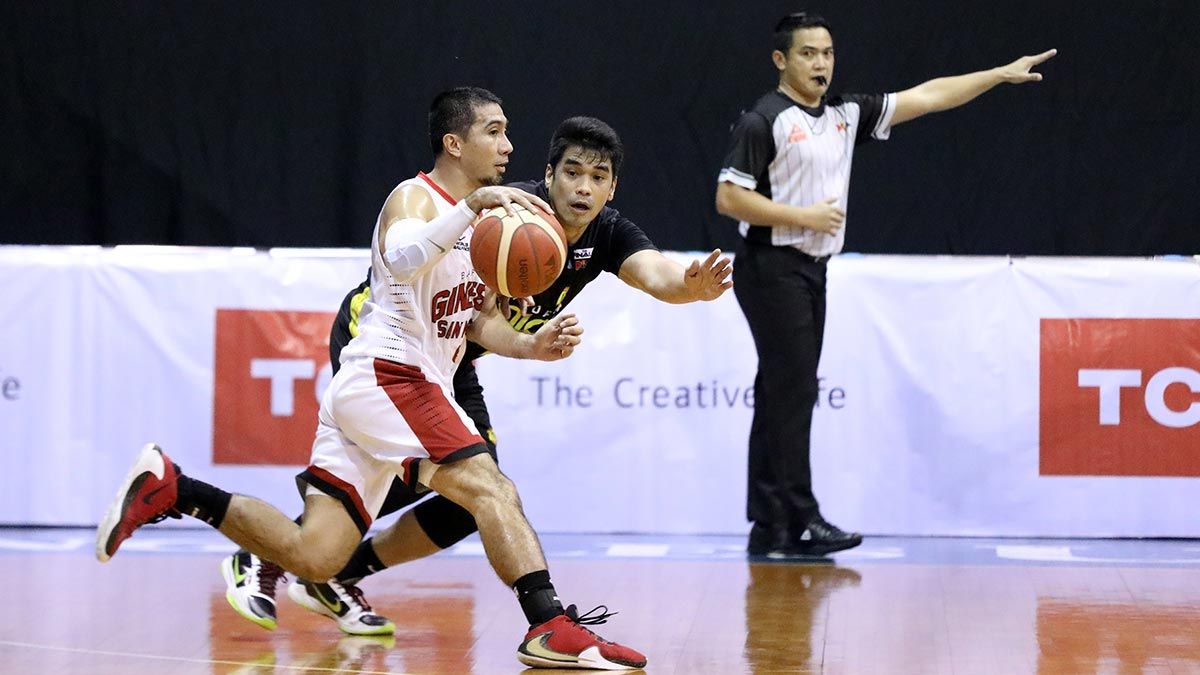 An appendectomy and a worldwide health pandemic that almost cancelled the season would not get in the way of Tenorio's much-awaited moment.

On Wednesday night, the 36-year-old guard won his first ever all-Filipino title with Cone as Barangay Ginebra wrapped up the best-of-seven finals against TnT Tropang Giga, 82-78, in Game 5 of the finals at the Angeles University Foundation gym.

Cone, who won the 23rd championship of his career, acknowledged Tenorio was the force behind the team’s success in the bubble season.

“He was the biggest motivation in this bubble championship,” said the Ginebra coach. 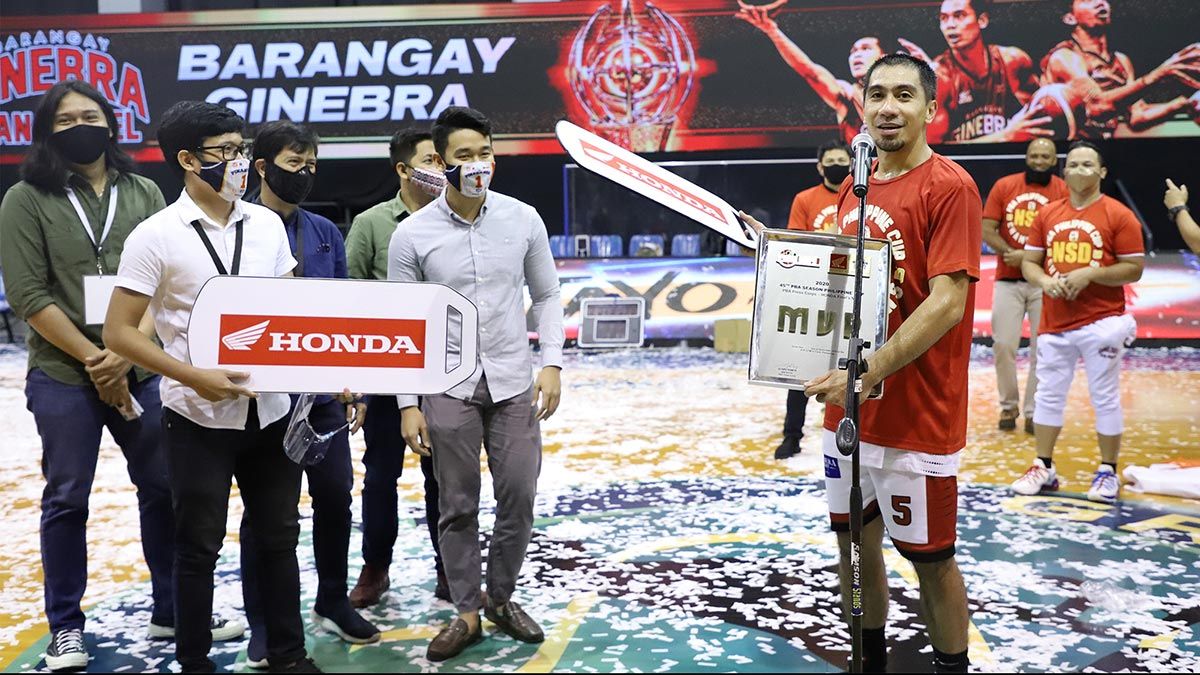 “He drove this motivation throughout this whole tournament. More than just the points, the shots or whatever, to me that’s why he was our MVP for this bubble.”

Initially, Tenorio’s drive to win the only championship he hasn’t won in his career appeared to be stymied when he had to undergo laparoscopy surgery just a week before the Kings entered the league bubble.

The procedure forced the veteran guard to come in late at Clark Mimosa, arriving in Pampanga just four days before the season restarted.

“He came in not 100 percent after surgery. I think when he first arrived he was about 30 percent of his game, but he still figured out how to battle through it,” said Cone of his long-time playmaker.

As the bubble season progresses, Tenorio got better and better.

Come the finals, vintage LA was back, guiding the Kings not only behind his clutch scoring, but by making the plays that mattered.

When everything was all over, Tenorio was not only clutching the Philippine Cup trophy in his hands but the Honda-PBA Press Corps Finals MVP plaque as well.

"You know, at the end of the game, we hug and he came up to me and said, "I told you we will win this All-Filipino," said Cone as Tenorio reminded him of what he said to him last January.