SULU hasn't seen a player from the province play in the PBA for over a decade, or since Jam Alfad played for Rain or Shine in the 2009-10 season.

The San Sebastian forward only played four games and logged one point and three rebounds in his brief stay with the Elasto Painters. No player from southern province in the country has made it to the PBA since.

The burden of ending that drought is now on the broad shoulders of Abubakar Dadjilul.

The 6-foot-5 forward from Jolo is intent on making his province proud while proving that ballers from the south can be as good as the best players in the country as he tests his luck in the upcoming PBA Rookie Draft. 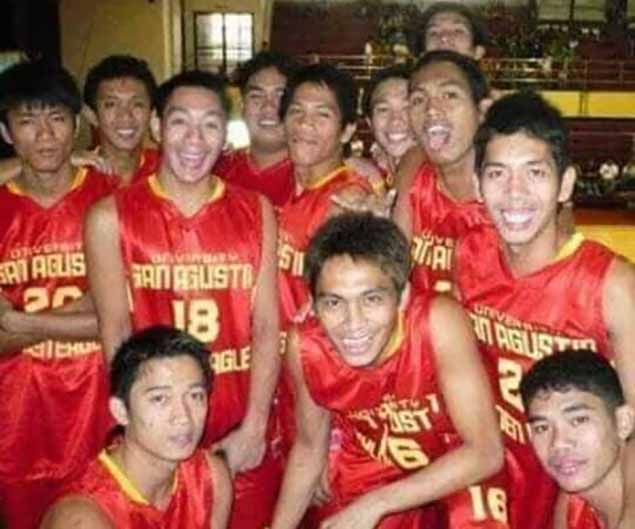 Dadjilul acknowledges the tougher path players like him have to endure just to fulfill their PBA dreams, all the more for him who had to scratch and claw from the Sulu archipelago just to make it here.

Improbable as it is, it's not impossible.

And he's taking inspiration from fellow Mindanaoans who found their way to the league, looking up to the likes of Davaoeno Baser Amer and Zamboangueno Mike Tolomia as he walks his own path.

After graduating from University of San Agustin in Iloilo, Dadjilul took his act to the PBA D-League, where he was able to play for Topstar Mindanao Aguilas in 2016 before earning his spots in Gamboa Coffee Mix and Hyperwash Vipers.

Those stints also opened up opportunities elsewhere, making a name for himself in the panalay leagues in Zamboanga and Tawi-tawi, and even overseas as he played in the Malaysia Pro League. 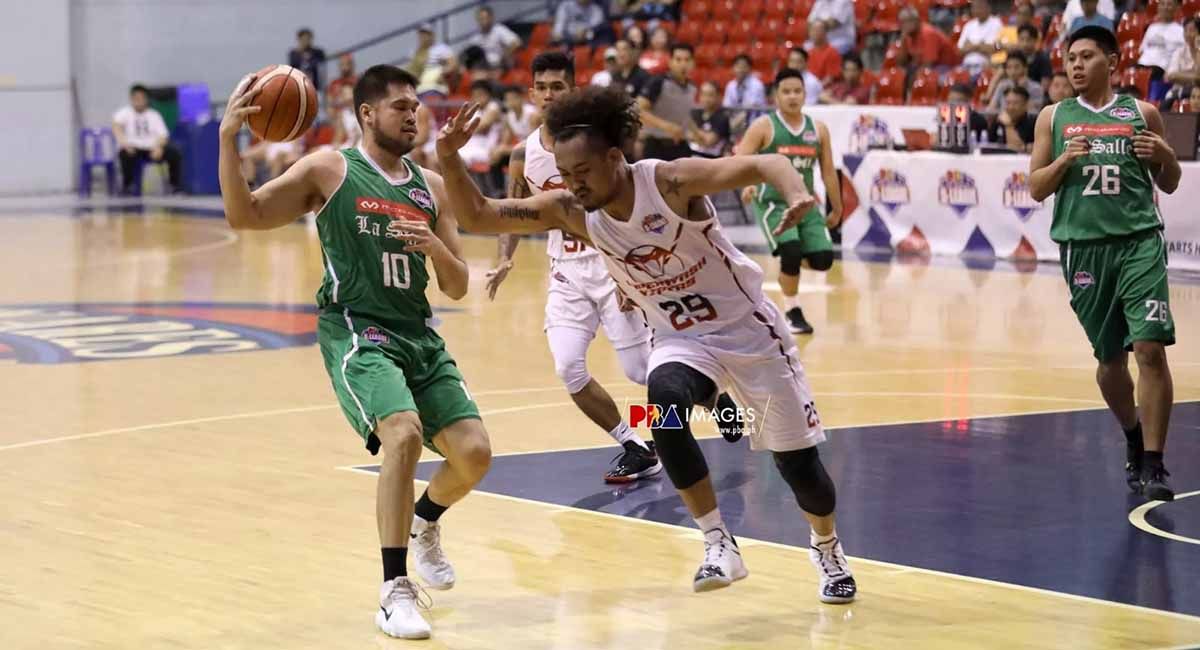 It's with this perseverance which Dadjilul is banking on as he prays to soon play against his idol Arwind Santos while also hoping that his favorite team Meralco takes him.