THE current PBA season is already three weeks old, but has anyone wondered where RR Garcia is?

SPIN.ph only learned recently that the former Far Eastern University star guard is without a PBA team after being relegated to the unrestricted free agent list by TNT KaTropa before the season started.

Ironically, Garcia’s fate has been intertwined with his controversial college backcourt partner and rival Terrence Romeo, who was traded by TNT to San Miguel at almost the same time the former was dropped from the regular roster. 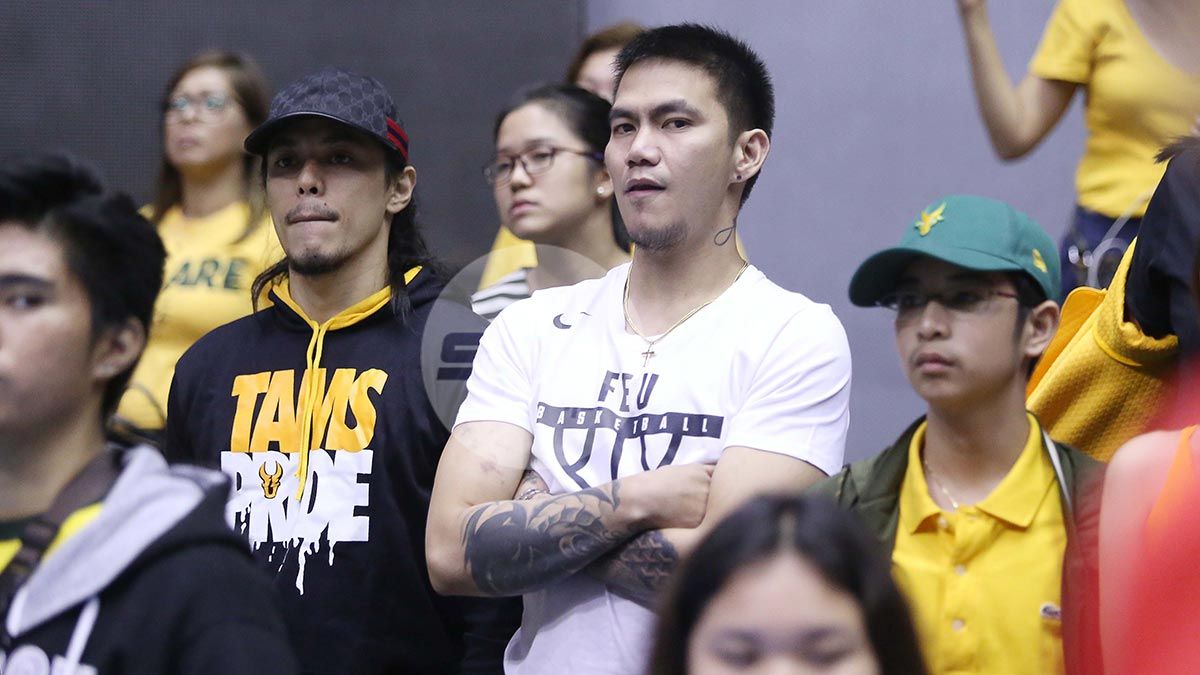 Garcia was one of the highly touted players to come out of the UAAP back in 2013, when he was drafted sixth overall by Globalport (now Northport) just behind Romeo.

Asked if he had a rift with any of his teammates at TNT like what was claimed against Romeo, or if he didn't see eye-to-eye with the new coaching staff led by Bong Ravena and Mark Dickel, Garcia shook his head.

While waiting for a call from other PBA teams, Garcia is regularly playing pick-up games with his neighbors at BF Homes Paranaque so he can stay fit.

Garcia believes that though there is an influx of new and young ball handlers in the PBA, his experience and skills can still be of great value to any team.

He is keeping the faith.