COLUMN: Such a pity Jason Brickman won't be playing in PBA this season

CHICAGO - I first heard of Jason Brickman back in 2013.

Former PBA import Dell Demps, who was then the GM of the New Orleans Pelicans, tipped me off about Brickman and another Texas kid as terrific ballers with exceptional characters who happened to have Filipino lineage.

"You should talk to those guys," Demps told me at the United Center in Chicago where his team visited the Bulls.

The other kid was Jordan Clarkson whom I eventually met the following year at the Draft Combine. As you may know, JC made it to the NBA and has since taken a more prominent role with the Utah Jazz where Demps is now an assistant coach. 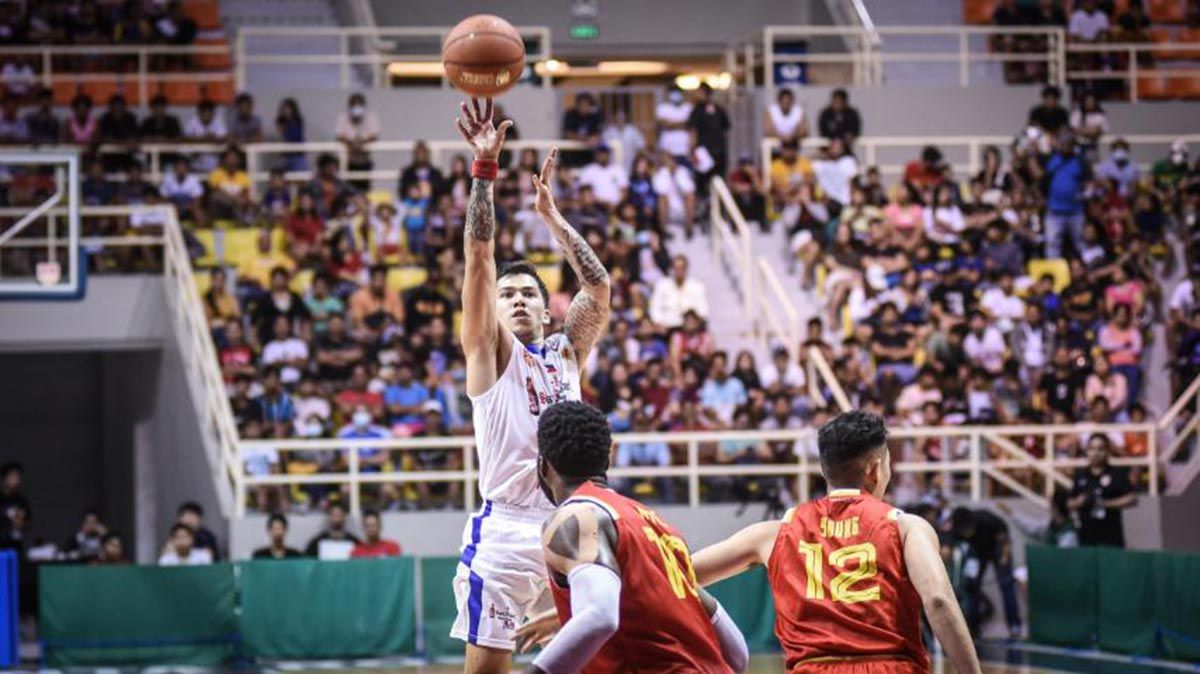 Brickman, meanwhile, went undrafted in 2014 despite coming off a stellar four-year college career at Long Island University in Brooklyn where he twice led the NCAA Division 1 in assists.

Although I never got hold of him, I've always had a rooting interest in Jason, an unselfish, pass-first point guard whose game elevates those around him.

When the NBA didn't come calling in 2014, the world didn't stop for Brickman. It only turned into his playground.

He has since hooped at various outposts around the globe, making more ports of entry than an ambassador - Russia, Germany, Malaysia, Thailand and Dubai.

I was hoping that his next stop would be the PBA. I think he will find his niche there and because he has a sprinkling of Hector Calma's smarts and precision, and Johnny Abarrientos' speed and quickness, I have no doubt the fans will lap him up.

With L.A. Tenorio's sun setting and with Jayson Castro constantly held back by injuries, Brickman, who recently got married and is currently in Israel, would have potentially been the league's next best point guard.

Unfortunately, some important paperwork got in the way and the 6-foot, 165-pound Fil-Am has been deemed ineligible for the upcoming March 14 PBA draft.

It's a lose-lose situation which I'm not going to weep over.

Rules are imposed for a reason and as long as those rules are enforced consistently and applied uniformly, I have no qualms about it.

Brickman is only 29 years young and still in the prime of his athletic life.

Maybe next year, the stars and the documents will align for his name to appear in the 2022 board.

SPICY CURRY. It would have been the stuff of fairy tales had Mike Conley, aged 33 and swinging on the back nine of a fabulous career, won the 3-point shootout.

But when that money ball left Steph Curry's hands everyone knew he was going to swish that shot. In fact, when the Splash Brother Curry began to meander his way toward the corner rack, I reminded my son how Steph once made 105 consecutive shots from that spot just last December.

Steph Curry is simply the best shooter God ever created. 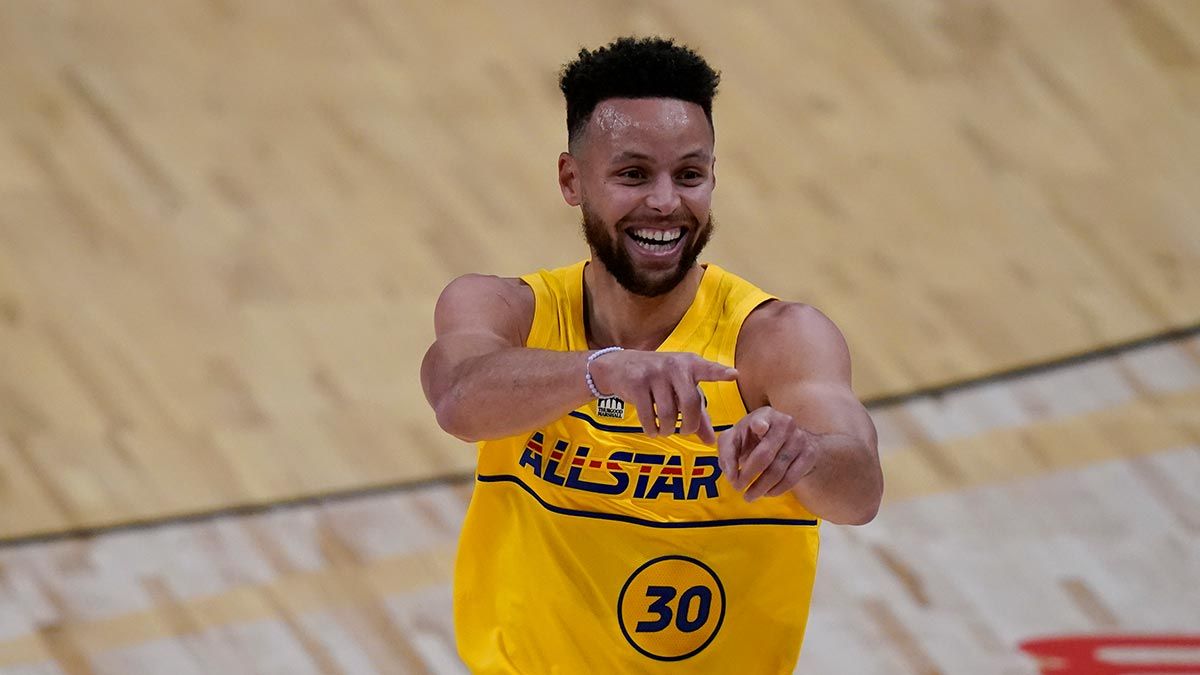 As for the All-Star Game itself, I stopped watching when the score ran up to 80-72 with still 2:59 to go. In the second quarter!

It was fun in a way where kids were allowed to rummage through a candy store without being reminded about tooth decay and Type 2 diabetes.

I understand that this was an exhibition game but did it have to turn as silly as a Harlem Globetrotters game where there was no attempt at all to play defense?