AJ LIM faces a daunting task against world No. 6 Stefanos Tsitsipas in the Davis Cup World Group II playoff on Friday. But did you know that the Filipino netter actually defeated the Greek once in his career?

That happened in the 2015 Metropolia Orange Bowl International Tennis Championship doubles competition when Lim teamed up with Youssef Hossam to beat Tsitsipas and Jurabek Karimov, 7-5, 1-6, 11-9, in the quarterfinals.

Now that they crossed paths once again, Lim knows that it will be very difficult to match that feat again, this time in a Davis Cup environment. The two will face off in the first singles on Friday, 11 a.m. 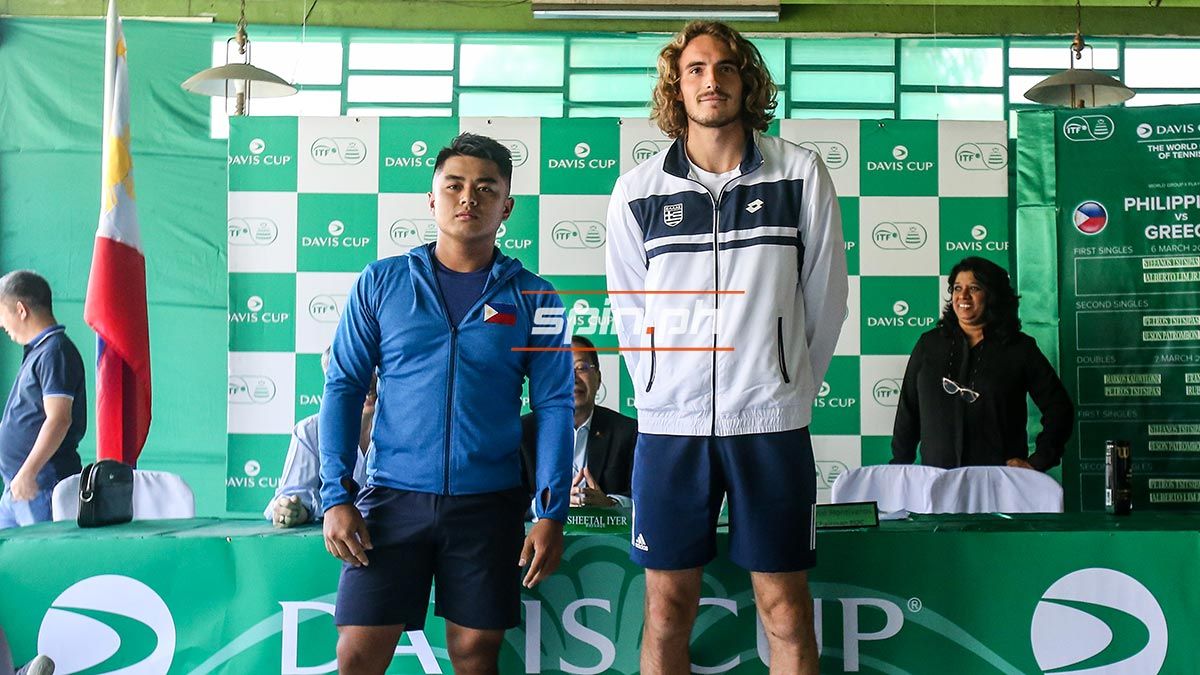 The Filipino netter said he will come into the match to just try and enjoy the experience of playing against a world-rated netter.

“For me, it’s just a good experience. I’m really excited to play against him. That’s all,” said the 20-year-old Lim.

The 21-year-old Tsitsipas, the youngest among the top 10 players in the world rankings, said he doesn’t recall the match in Florida.

“I take my losses seriously,” said Tsitsipas in jest. 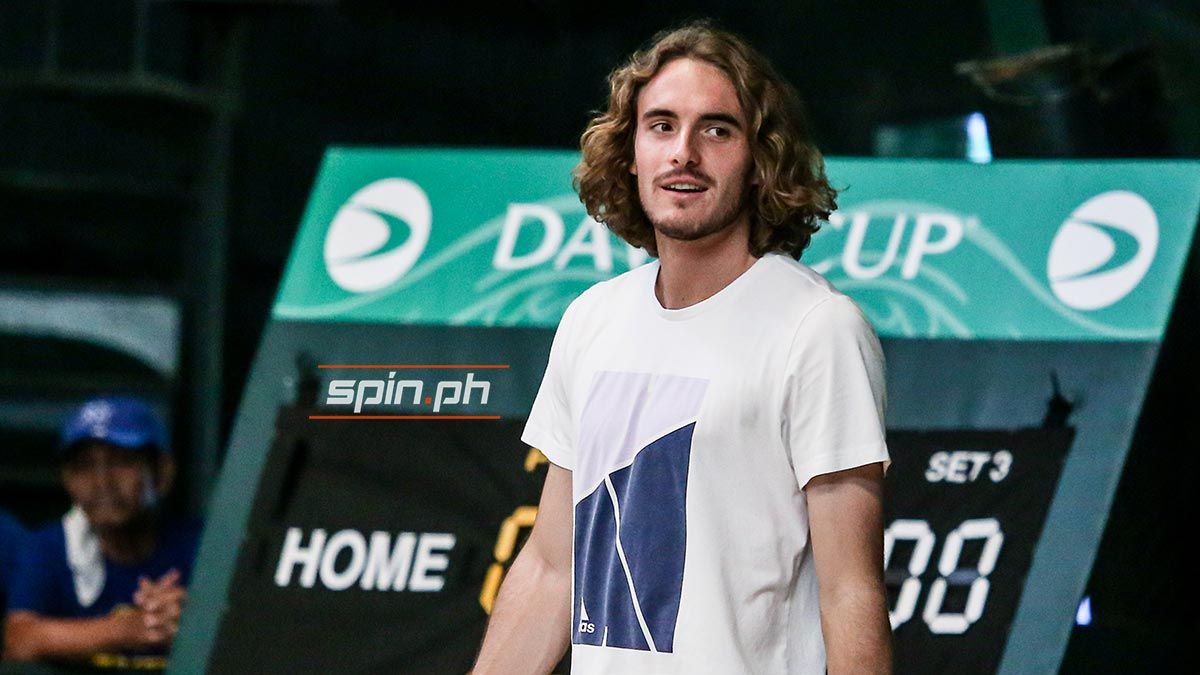 Though he have no recollection of that 2015 match, Tsitsipas said he looks forward to facing one of his contemporaries but this time, on the Davis Cup stage.

“I don’t remember most of my juniors. But we grew up together. It’s nice to be facing him again in the Davis Cup. You have a good game for sure,” said Tsitsipas.

Tsitsipas also isn't taking Lim lightly despite being an overwhelming favorite to win in the singles match.

“He has a one win record over him so I have to take it seriously,” said the Greek netter.