With spotlight on Meralco recruits, Cone reminds everyone of Pringle impact

WHEN Barangay Ginebra won over Meralco in their last finals match-up in the PBA Governors’ Cup two years ago, Stanley Pringle was still not part of the Gin Kings line-up until he was traded recently from NorthPort.

And with his addition, Barangay Ginebra coach Tim Cone believes Pringle will be a difference maker for the Gin Kings in their bid to once again come out victorious in the season-ending conference.

“People are talking about their additions,” said Cone, referring to Meralco, “Quinto, Maliksi, and of course, Almazan. Nobody has really been talking about our addition Stanley Pringle which is a difference maker as well.”

Pringle has been the guy Cone has expected him to be ever since he was acquired from NorthPort. The 2014 top draft pick is averaging 16.9 points, 3.4 rebounds, 4.4 assists, and 1.4 steals, while also shooting 42 percent from three-point range.

Cone said Pringle’s play is capable of leveling the advantage that Meralco’s additions Bong Quinto, Allein Maliksi, and Raymond Almazan can bring to their team.

“It think it kinda evens out,” said Cone. 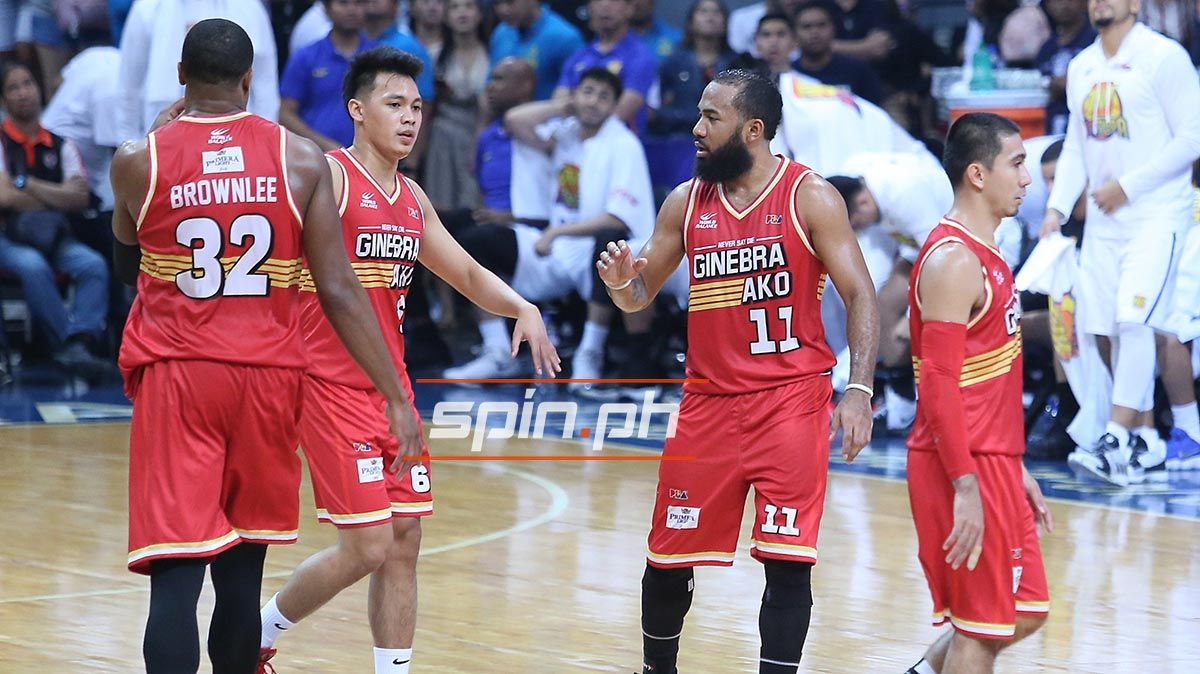 Traded by NorthPort for Sol Mercado, Kevin Ferrer, and Jervy Cruz, Pringle will be playing in his first PBA finals ever with Barangay Ginebra, which will be facing Meralco again starting Tuesday at the Smart-Araneta Coliseum.

Cone said Pringle has been delivering a style of play that Ginebra didn’t have in the two finals series against Meralco.

“He is also an outstanding defender, very athletic defender. He adds an open court dimension to us that we never had in the past,” said Cone.

Due to his play, Cone said Meralco will be forced to put pressure on Pringle, which could benefit other players of Ginebra.