SEOUL, South Korea – For someone who doesn’t know yet what to expect in the PBA, Stanley Pringle, the highly-touted rookie of Globalport, said he’s learning on the fly ahead of his debut in Asia’s first ever play-for-pay league.

There’ one thing he’s definitely looking forward to – his first match-up against the man generally considered as the best point guard in the league right now.

“From what I hear, it’s Jayson Castro,” said the year’s top rookie pick over dinner on Wednesday following the Batang Pier’s game against University of Korea here.

Notwithstanding the hype surrounding him, the 27-year-old Fil-Am would rather keep expectations low.

“I don’t know the league is. I don’t know about the other teams,” he said. “I’ve been watching (the league), but you know it’s different from watching it on YouTube and actually seeing them play with the team. It’s much different.”

Pringle and the rest of GlobalPort are in the final days of their preseason training here as they gear up for the coming 40th season of the PBA. 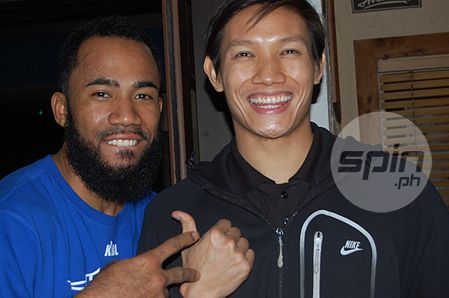 The Batang Pier still have two more tune-up games before returning to Manila on Sunday.

Although he likes what he sees so far, Pringle said Globalport is definitely still far from playing a hundred percent.

“I always want to say we’re not where we’re at, because you can always improve,” he said. “But I can say 70 or lower than that, but never a hundred percent.”