THE man dressed as Spiderman who interrupted Game Five of the PBA Philippine Cup Finals between Magnolia and San Miguel said all he wanted to do was send a message since in this election season.

The man, who appeared in his 20s, was holding up a placard that read, 'Vote Love, Love PBA, Love Philippines.'

League commissioner Willie Marcial and police on the scene refused to release details about the streaker. 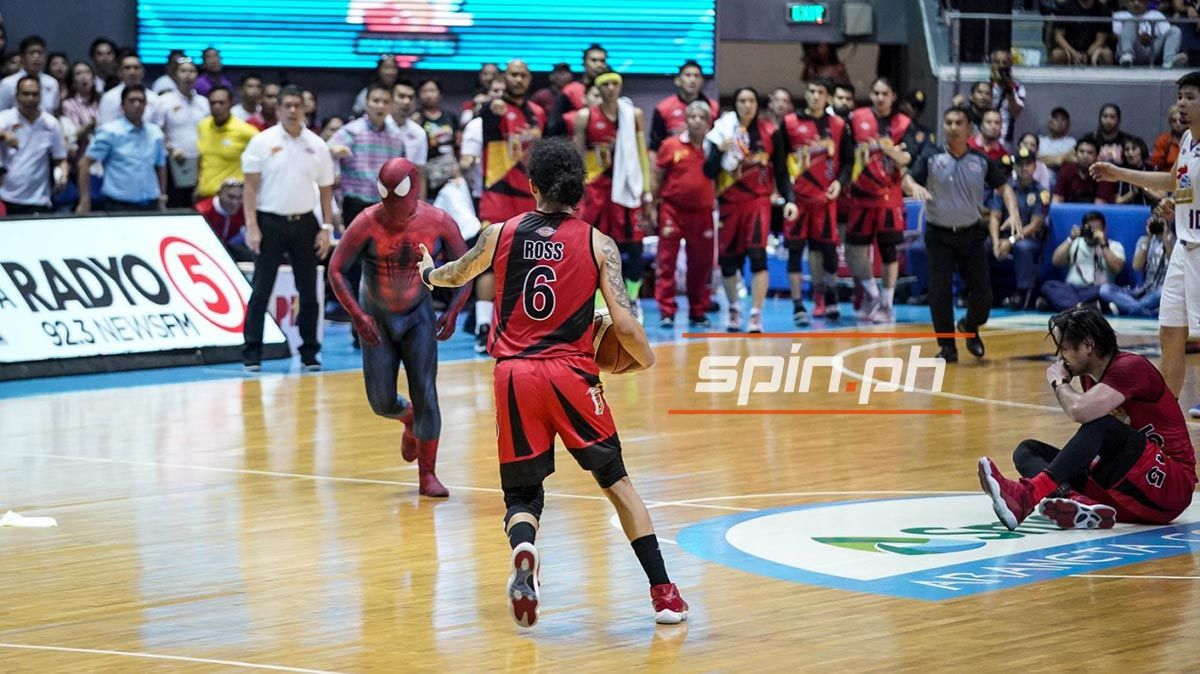 Television replays show that he may have punched San Miguel star June Mar Fajardo during a collision on the court, but he denied the accusations. 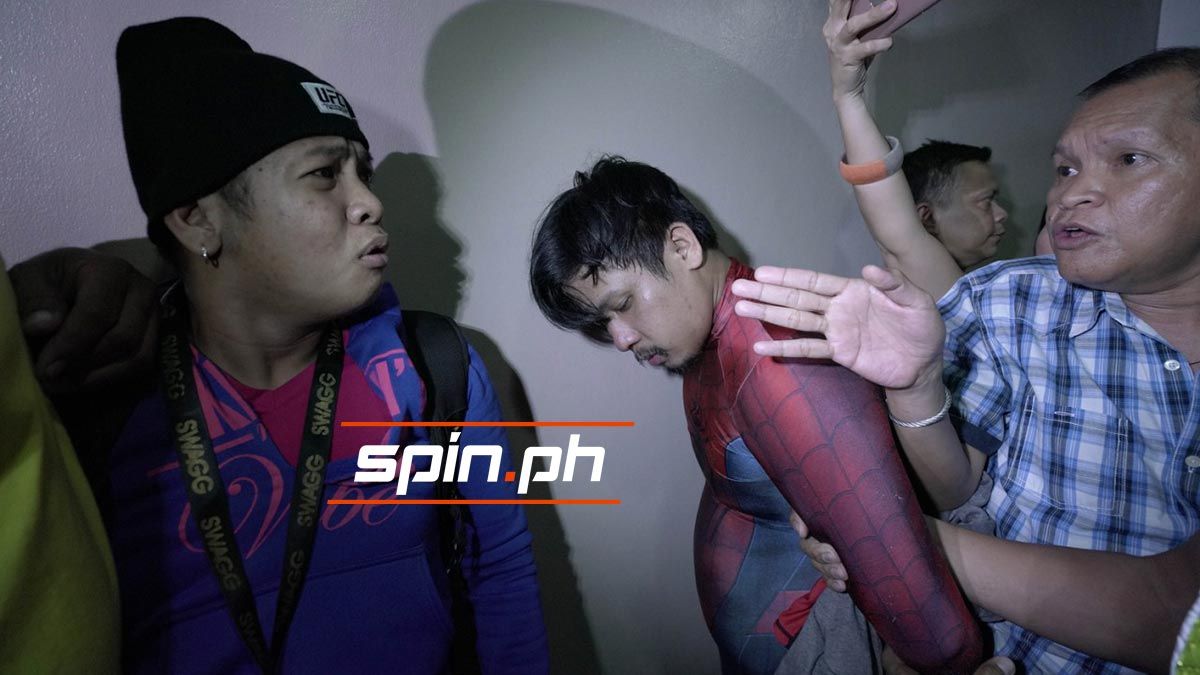 When asked the reason behind his actions, he said that it was for a good cause.

Meanwhile, two other men were taken by the security but they vehemently denied that they were with the man dressed as Spiderman.

They were later taken to the security office.