CHICAGO - If Bobby Ray Parks Jr. uses Smart as his mobile phone carrier, his callers might soon want to get used to hearing this friendly message.

The subscriber cannot be reached. Please check the number and dial again.

A scratchy, bad connection has threatened to cut off the previously robust relationship between Parks and TNT.

That became evident yesterday when, instead of talking and texting, both sides used social media as a means to communicate.

Parks lit the first fuse around mid afternoon when he posted a message to his 110,000 Instagram followers saying that he would "excuse myself and not partake in this year's PBA season due to personal reasons."

A reportedly "livid" MVP, who owns TNT, fired back and used Facebook and Twitter as the bullhorns to question Parks' whereabouts and family excuse.

TOO EARLY TO TELL.

Remember, money is the greatest equalizer, the one wild card that can forgive slights and forget grudges. And MVP, whose massive holdings put him in the King Abdullah rich category, has lots and lots of it.

A reliable source told me that Parks met with TNT management tagging along an architect friend. The asking price was P600,000 a month.

A separate source revealed that the MVP Group has an "unlimited offer" to keep the mercurial, sweet-shooting guard who averaged 22.4 points, 7.8 rebounds and 3.1 assists at the Philippine Cup bubble in Clark.

So if cash is not an object for TNT, what more does Bobby want?

Maybe he just wants a certain bottle of brown beer or a tall glass of a specific gin, who knows?

A huge fan of his, I'm eager to support whatever ending Parks has in mind but I can't ride with him if this is the means he chooses. 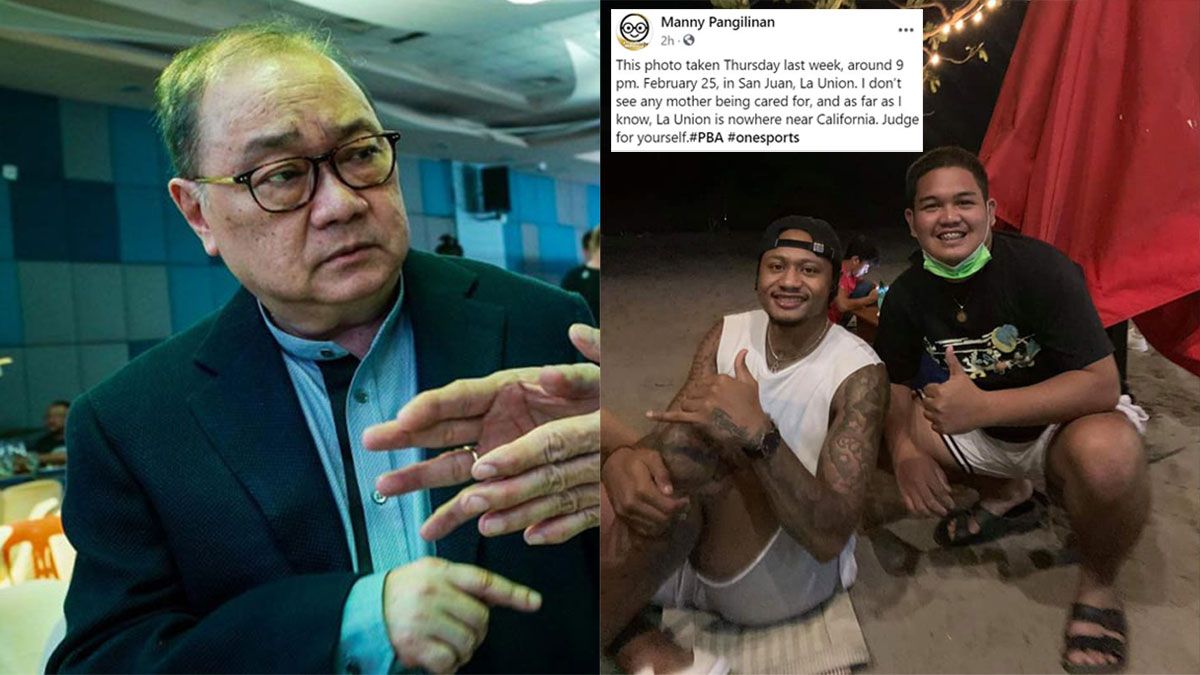 Relationships end. That's a fact of life. But you don't storm out the door and drop a stink bomb whose unholy stench will follow you to your next stop. Show good grace, not bad manners.

As for TNT, it's time to wash hands and socially distance from Parks as far as possible. For good.

Don't let one man's whims hijack the common interest of 11 others who just want to play together and pull merrily on the same rope.

Trade Parks and acquire comparable assets. Like life itself, PBA conferences are too short. You can't waste a minute waiting for a guy who doesn't want to be there.

Oftentimes, a team is better off losing without the disgruntled star than winning with him.