TRADE is an option if and when Sol Mercado fails to reach an agreement for a new contract with Phoenix.

Sources privy to the negotiations said talks between the two parties bogged down recently as Mercado’s status for the coming 45th PBA season remains uncertain.

Despite being loaded in the backcourt, the Fuel Masters are very much willing to accommodate the 35-year-old Fil-Am guard.

But the bone of contention reportedly has something to do with the huge salary of Mercado, who Phoenix acquired in a trade with NorthPort for LA Revilla. 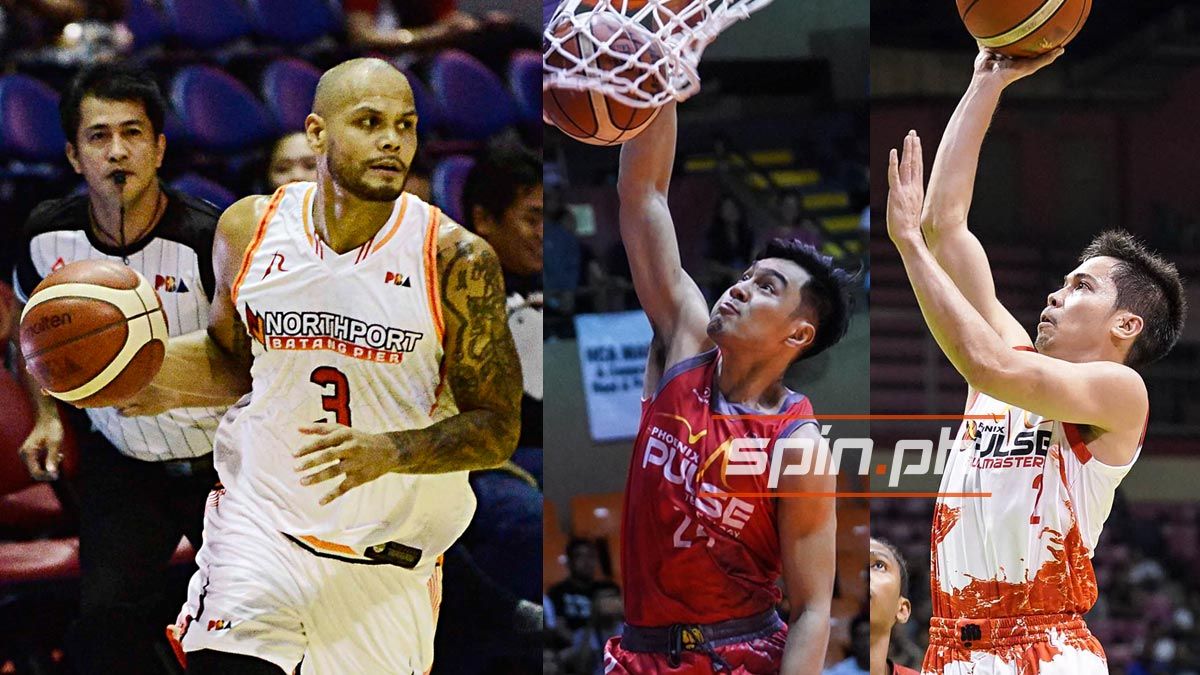 The Fuel Masters could only offer a lesser amount in order for the native of Sacramento, California to fit in to the team roster.

If both parties fail to come to terms, the Fuel Masters could either trade him to get something in return or just give him his release paper to become an unrestricted free agent.

Mercado had an expiring contract when Phoenix acquired him in the off-season.

He played for half a year with the Batang Pier as part of the mid-season trade along with Kevin Ferrer and Jervie Cruz with Barangay Ginebra for the services of Stanley Pringle. 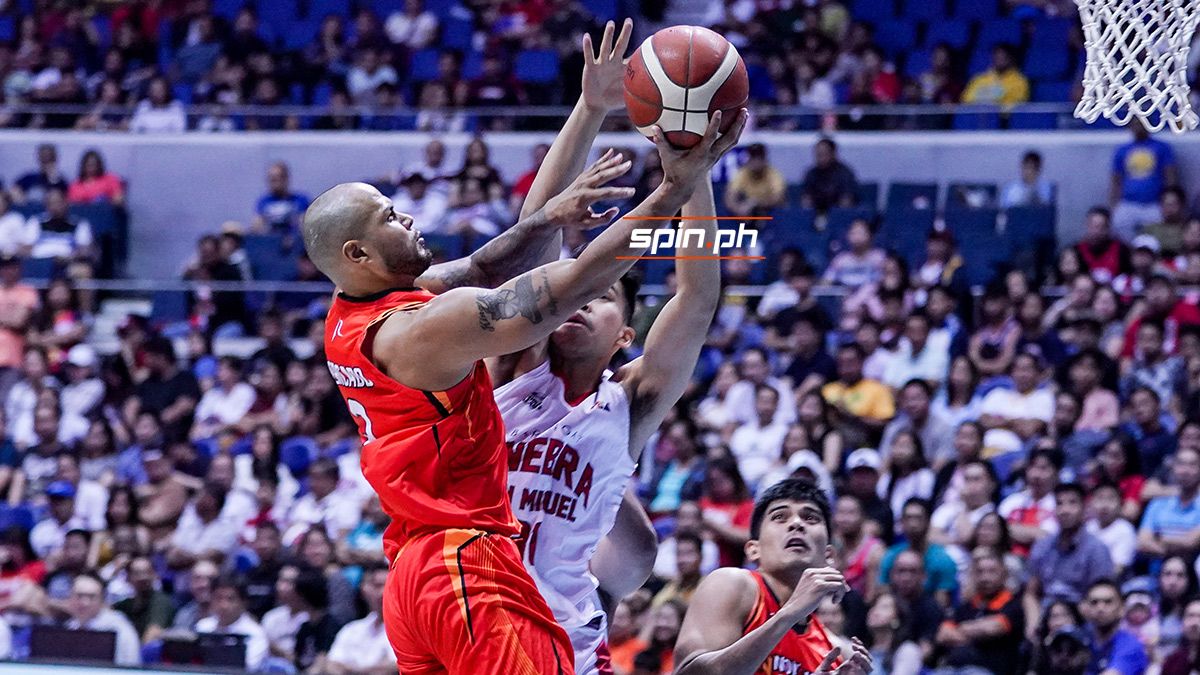 As Mercado remains in limbo, not a few are clamoring for his return to the Kings, where he was part of three championships in the last three seasons.

San Miguel Corp. sports director Alfrancis Chua is open to the possibility, but stressed that at the moment, the Kings are too stacked up in the backcourt position.