JIMMY Alapag will always be welcomed should he intend to go back and rejoin San Miguel in the near future.

Abanilla said Alapag is more than willing to work with the champion franchise if the opportunity presents itself anew.

Abanilla, the former San Miguel coach turned executive, said he’s not privy to Alapag's deal as deputy coach, saying it's franchise governor Robert Non who's the one in-charge as far as contract matters are concerned.

But Alapag did pay courtesy to Ang, SMC Sports Director Alfrancis Chua, Non, and Abanilla and talk to them about his plans. 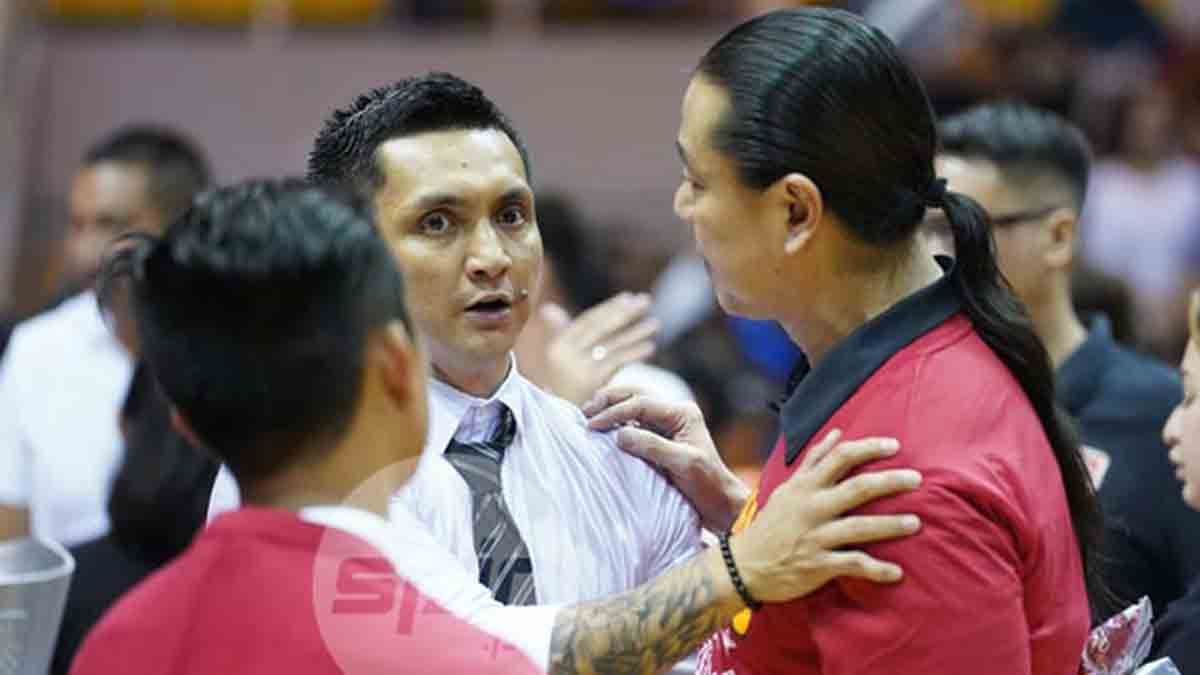 He also bade goodbye to the entire San Miguel team, where he won two championships in the season he was with the Beermen.

Alapag’s family is his priority right now, according to Abanilla, especially with his elders at this time of the global pandemic.

Alapag worked as part of the staff of the Sacramento Kings during the NBA Summer League last year and hopes the experience would open the opportunity for him to be able to land a job at either the G League or the NBA.

In as much as San Miguel wanted Alapag to stay, Abanilla said the team understood his situation.

Alapag was no longer able to attend the workouts of San Miguel at the Acropolis gym as he was already pre-occupied with plans of moving to the US by the time team trainings were allowed to proceed three weeks ago.

A SPIN.ph source confirmed Alapag already sold most of his properties in the country reportedly to the tune of P50 million.

He left with wife, actress and television personality LJ Moreno along with their kids, Ian, Keona, and Calen.
___