The top four teams in the league at the end of the elimination round reached the next phase after beating their respective quarterfinal opponents, and they now seek a place in the finals.

Incidentally, the clashes will be a battle between the two conglomerates in the league in the San Miguel Corporation (SMC) and the MVP Group. Clashing in a highly-anticipated match-up in a best-of-seven series are TNT and San Miguel, the flagship teams of each of the conglomerates.

TNT topped the elimination round with a 10-1 win-loss record, the lone loss coming against San Miguel, an 83-67 decision on Sept. 8. The Tropang GIGA beat Ginebra, 84-71, in the quarterfinals.

San Miguel came in at fourth with a 7-4 card, and swept NorthPort in its best-of-three quarterfinal series.

TNT coach Chot Reyes said the team hopes to have an answer to the depth of San Miguel in the long series.

“We just defeated the defending champion but San Miguel is the five-time champion before Ginebra won it,” said Reyes.

Meralco, on the other hand, completed its quarterfinal series with a 97-86 win over NLEX in a do-or-die contest. The Bolts squandered a 13-point lead in the final two minutes of the game to lose to Magnolia, 95-94, on Sept. 1. 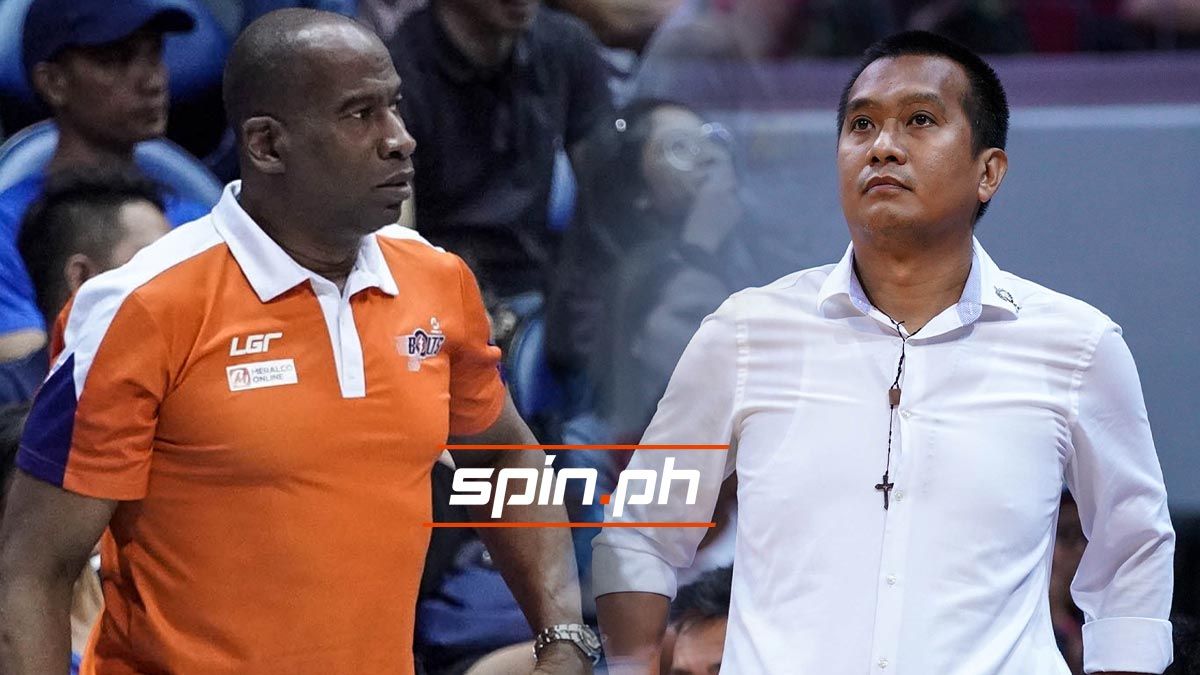 No. 2 Meralco faces No. 3 Magnolia

Meralco coach Norman Black expects an intense affair between Magnolia since most of their past games with them have been competitive.

“No one really takes about it because Ginebra, San Miguel, and TNT have been the favorites but we’ve had some great competition from Magnolia over the years,” said Black.

Magnolia advanced to the semifinals via a sweep of Rain or Shine, 81-70.