SAN Miguel 3x3 player Daniel De Guzman denied accusations in a viral Facebook post that he duped friends into losing big money with a wrong 'tip' on the result of the Beermen's game against Barangay Ginebra last Friday.

De Guzman, through his agent Danny Espiritu, flatly denied involvement in the deal alleged in the FB post about thousands of bets lost in the PBA Philippine Cup game which the Beermen won over the Gin Kings, 111-102.

Based on the captions and screenshots of Viber chats in the FB post, the PBA player's friends in Nueva Ecija lost bets placed on Ginebra that they placed based on a 'tip' given by De Guzman, allegedly in exchange for a 'balato.'

"I asked him point-blank if he was involved in this and he vehemently denied that he was the person doing the transaction," Espiritu told SPIN.ph. "Hindi raw s'ya yan at hindi n'ya alam paano s'ya na-involve d'yan."

According to Espiritu, De Guzman, 30, swore he has no Viber account. The PBA player admitted knowing the accuser, who he said was a 'kumpare,' but pointed out that the other social media accounts tagged in the post weren't his. 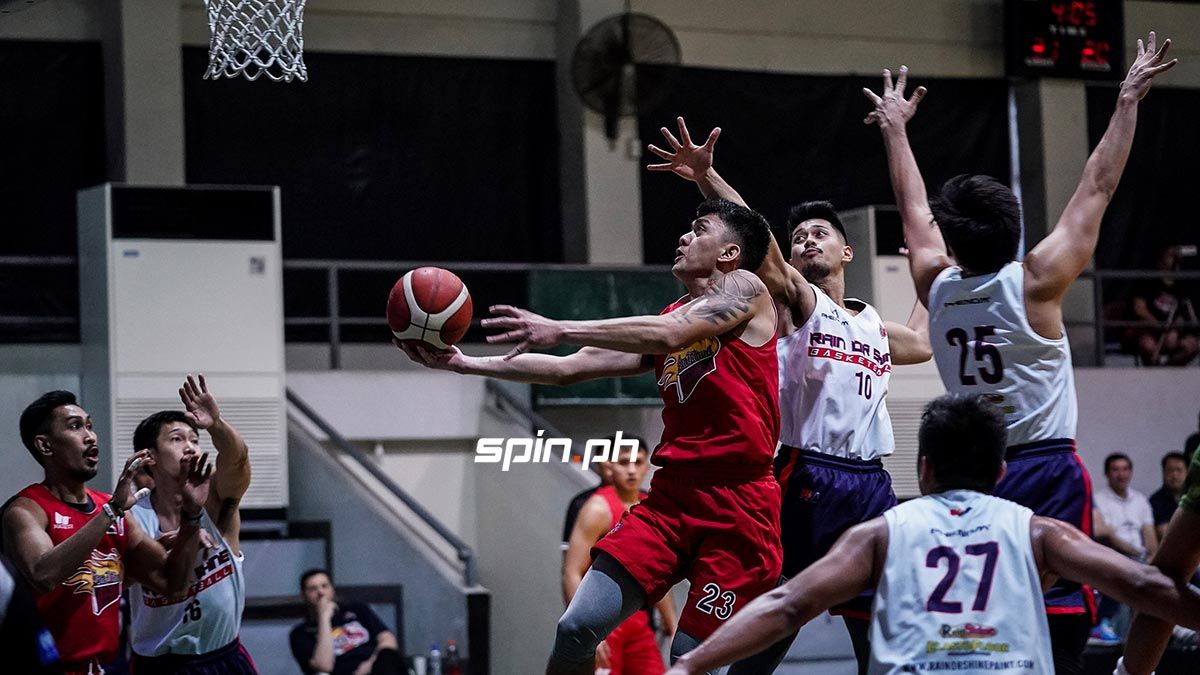 De Guzman, who is no longer part of SMB's regular lineup but signed a six-month deal to play for the Beermen's 3x3 team, denied giving anyone 'tips' on the results of games, much less deliberately mislead anyone into wrong bets.

Vowing to clear his name, De Guzman has already requested the barangay captain in their area to arrange a meeting with his accuser, Espiritu said. The player also vowed to post the video of the meeting on social media.

Over the years, allegations have flown around of players and teams deliberately losing games not just in the pro league but also in college basketball. But no one in the PBA has ever been prosecuted over game-fixing. 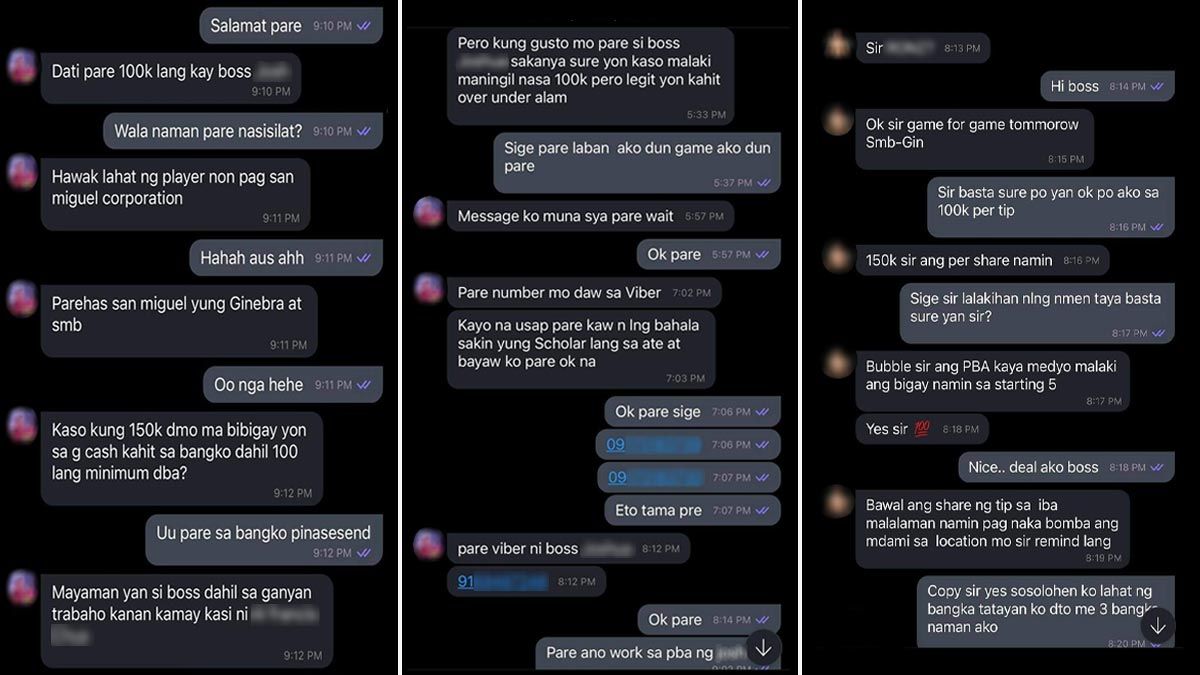 In a previous interview, current PBA commissioner Willie Marcial admitted the league used to have agents from the National Bureau of Investigation (NBI) roaming venues during games monitoring 'suspicious activities.'

Last April, VisMin Cup organizers hit teams, players, and coaches with bans and fines after an ugly game between Siquijor and Lapu Lapu was marred by blown layups and free throws that raised suspicion of game-fixing and point shaving.

The Department of Justice has also recommended the filing of criminal cases against 17 persons accused of multiple counts of game-fixing during the Soccsksargen Marlins' campaign in the Maharlika Pilipinas Basketball League.