CLARK FREEPORT — Even in a bubble environment, the usual suspects still remain as the top contenders for the PBA Philippine Cup title.

Coaches around the league have put TnT Tropang Giga, Barangay Ginebra, and five-time defending champion San Miguel as the teams to beat heading to the restart of a season to be played under a setup never before seen in the 45-year history of the oldest professional league in Asia.

In a mini-survey conducted by SPIN.ph before the opener of the lone conference to be played in a pandemic-hit year, coaches were asked to select the three ballclubs, not necessarily in order, they thought are the top picks for the championship without including their own team.

Nine of the 12 coaches were gracious enough to share their choices, with only Tim Cone (Ginebra), Jeffrey Cariaso (Alaska), and Johnedel Cardel (Terrafirma) giving no response.

Coaches were just asked to make their top three picks and didn't need to explain their choices.

San Miguel and Barangay Ginebra emerged as the consensus picks, each team getting a total of seven votes.

TnT Tropang Giga was a close second with a total of six votes. 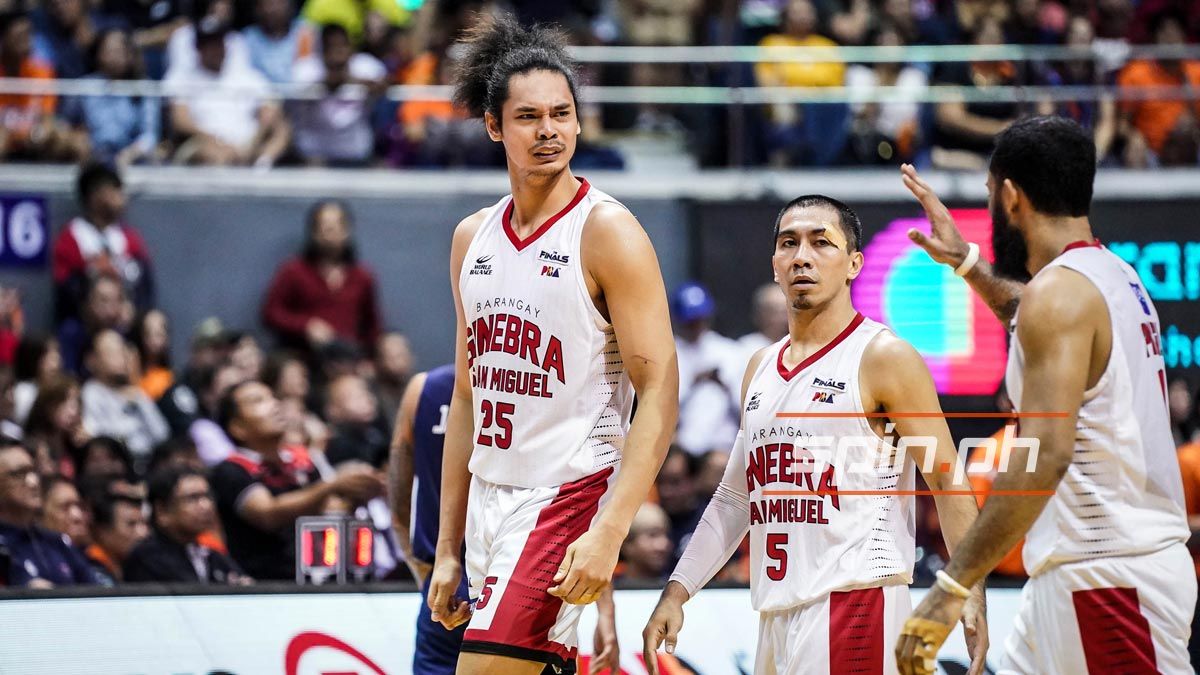 The Beermen and Kings shared between them the three championships last season and nine of the last 10 conferences since the 2016 Governors Cup.

Magnolia broke the San Miguel-Barangay Ginebra barrier when it won the 2018 Governors Cup, though the Hotshots are also under the SMC umbrella.

Rain or Shine was the last non-SMC ballclub to win a title in the 2016 Commissioner's Cup.

Curiously, the Beermen and Kings are set to play in the bubble without two of their valuable big men. 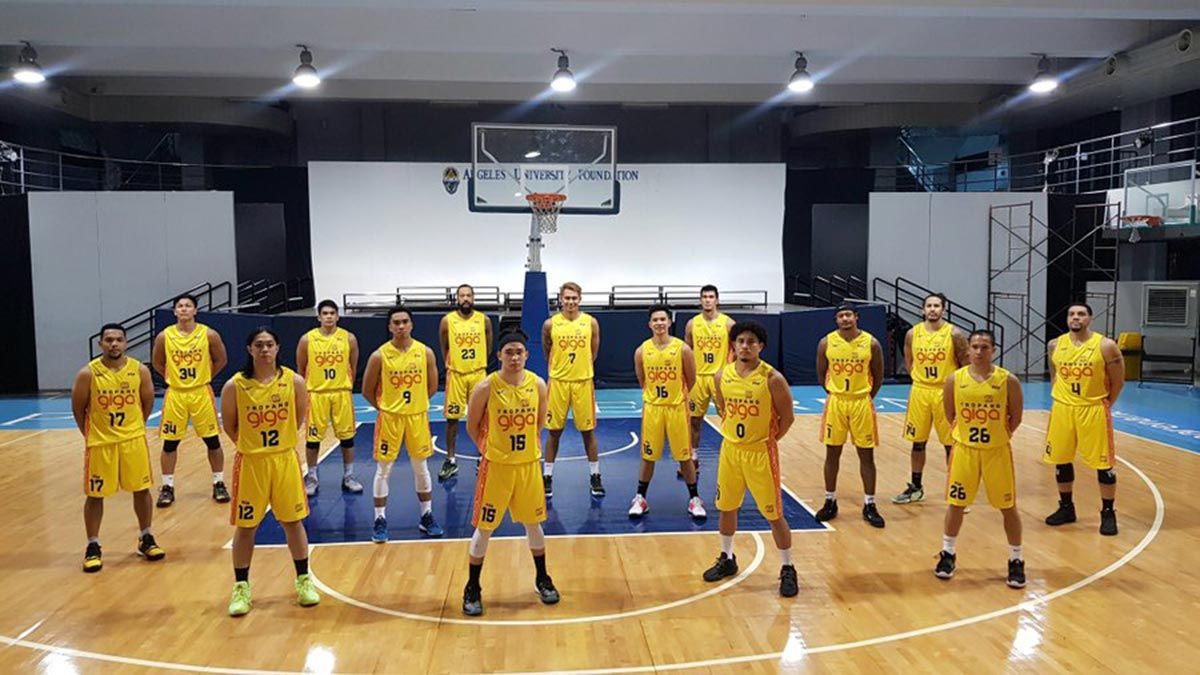 Five-time MVP June Mar Fajardo is still recuperating from a pre-season surgery on his shin injury, while Slaughter has yet to sort out his contract deal with the Kings.

But both teams remain loaded with firepower and tons of experience to strongly contend for the season's lone championship, especially the Beermen who are gunning for a record sixth straight Philippine Cup crown.

TnT's dreaded quintet will be put to test right away on opening day when it battles the Alaska Aces, while the Kings are going head-on with the NLEX Road Warriors in the main game at the Angeles University Foundation gym. 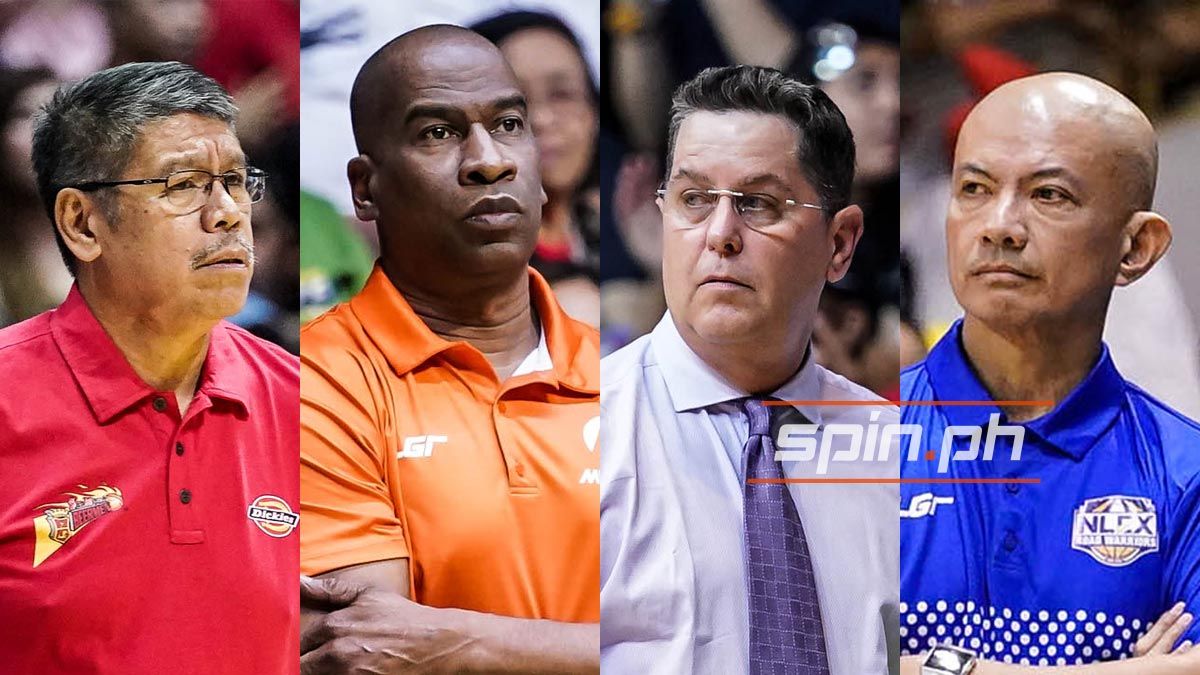 Here are the coaches' choices: