SISTA Super Sealers sealed a berth in the knockout stage of the PBA 3x3 behind a 21-19 win over winless San Miguel Wednesday night at the Ynares Sports Arena in Pasig.

Kenneth Mocon poured in 11 points in the Sealers’ third win in four outings in pool play to advance in the quarterfinals set Thursday. 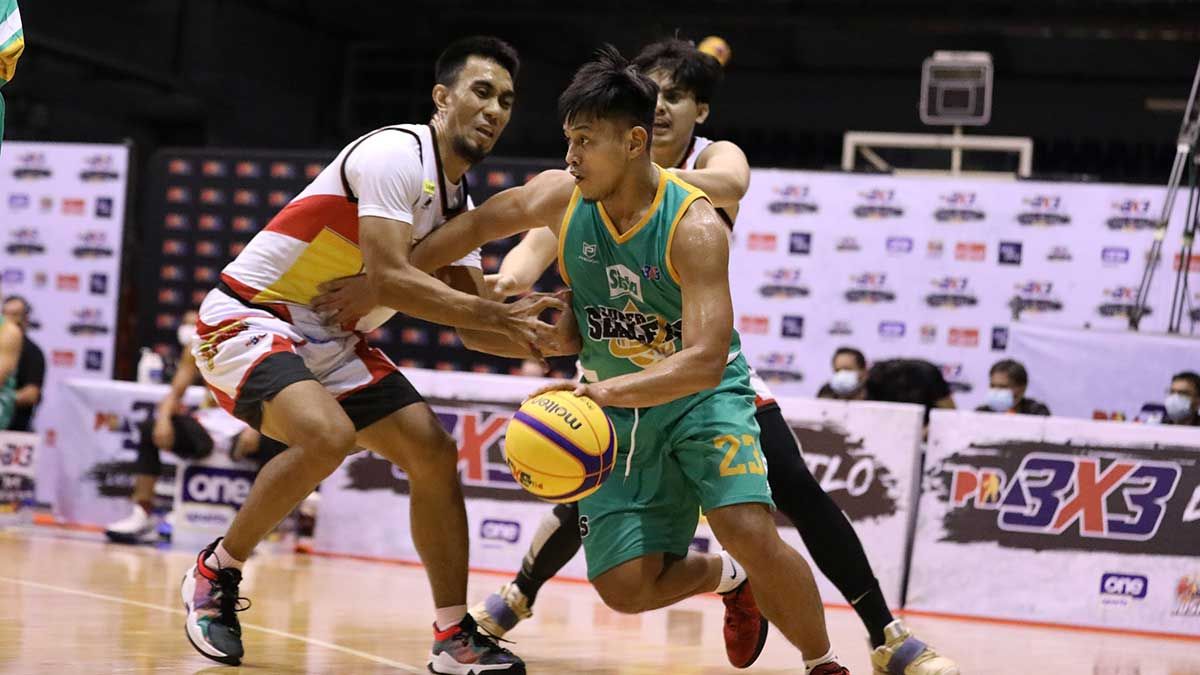 The Rain or Shine franchise failed to advance in the next round during the maiden leg of the tournament.

The Sealers join early qualifier TnT Tropang Giga on top of Pool A. TNT saw its 10-game winning run dating back to the opening leg finally snapped after a close 20-19 loss to Cavitex Braves.

Later in the night, San Miguel denied Cavitex an outright quarterfinals berth after scoring a 21-17 win.

The Braves fell to an even 2-2 card to finish their pool play assignment, but could find themselves tied with their tormentor should the Beermen win their final game against also-ran Zamboanga Valientes.

In Pool B, Terrafirma kept its hold of the top spot with a 2-0 record after back-to-back wins against Meralco and Barangay Ginebra and claim the first outright playoffs spot in its group.

The Bolts and Limitless Appmasters are tied for second place with similar 1-1 records, while the Kings are winless in two outings.

Guest teams Platinum Karaoke and Pioneer Pro Tibay also advanced into the next stage by winning all their two matches on opening day of pool play.

Pioneer made it to the quarterfinals after failing to do so in the maiden leg when they forfeited its first two matches in the absence of a medical clearance from the Games and Amusement Board (GAB).

The Batang Pier and Titans are both winless in two games, making their 2:15 encounter on Thursday a do-or-die battle.