CHICAGO - As rumors of his ouster at San Miguel Beer continued to swirl, I kept calling and texting head coach Leo Austria these past few days asking for clarity.

I got no replies.

Welcome to my world, folks.

Fortunately, Austria eventually spoke about the issue through the official PBA website, which, curiously, camouflaged Austria's interview under the banner: 'Romeo to make season debut for Beermen in match vs Bolts.'

[READ: SMC beats Meralco to end elims on a high]

Without directly addressing the burning question if he is indeed on his way out, Austria explained his continued absence from the SMC bench.

Head coaches are the most territorial, insecure human beings on the planet, more so in the PBA where there are only 12 of these jobs available. And yet here is Austria, conveniently allowing a longtime deputy to take over his locker room.

By not returning to his post because Gallent had "momentum" and that today's game against Meralco had "no-bearing," Austria was essentially slacking off work, right?

It goes against Austria's well-known work ethic. His statements are also contrary to what I've heard from the inside.

Multiple sources told me that the Beermen had a players and coaches only meeting. In that summit, they were supposedly informed about a looming change.

A few reportedly voiced out that the shift was "overdue" while others remained stoic, going gently with the flow. And by order of management, no one was supposed to talk to the media or say something inflammatory.

Austria certainly did not violate those edicts. But he did say something oddly curious.

When asked about a timetable for his return, he was as evasive as Floyd Mayweather running away from Manny Pacquiao.

Considering that he had already cleared the PBA's COVID protocols, health is apparently not an issue. In fact, Austria himself admitted he had been to some practices and was elated to see his system still being implemented.

So, why the continued absence on actual games?

Is he on indefinite leave?

Is he being pushed away? 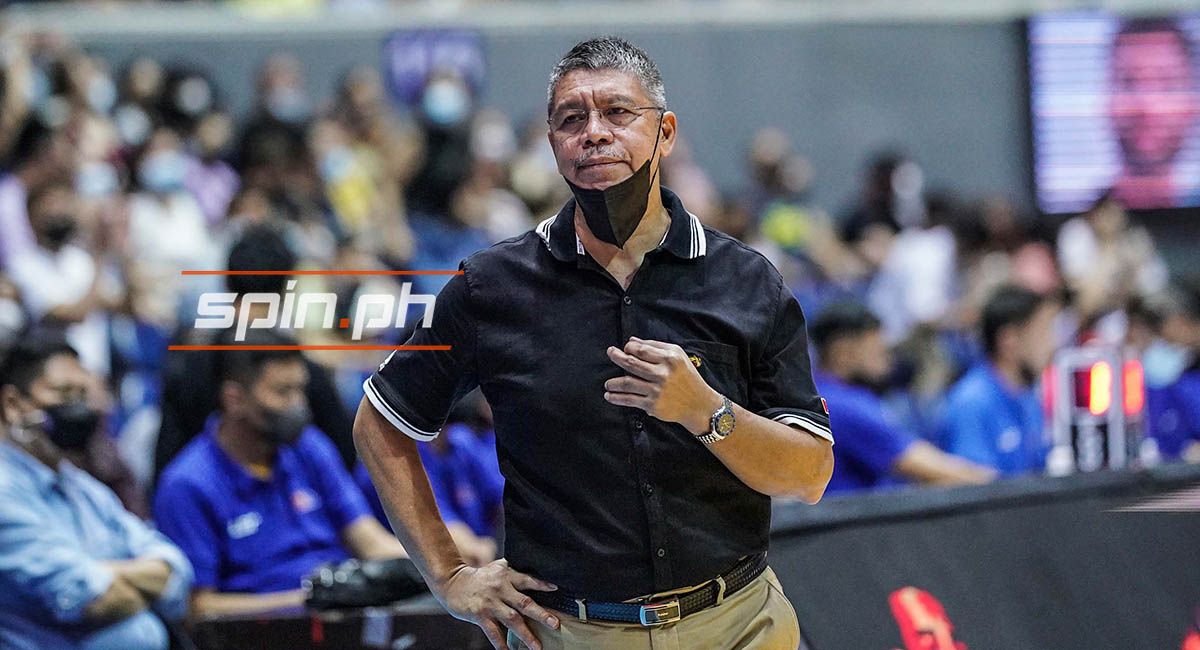 It's unusual for a team to terminate a coach who had just won a championship the conference before. And in Austria's case, a shock given that he has nine championships and is unbeaten in an all-Filipino Finals when June Mar Fajardo is healthy.

At the end of the day, San Miguel has every right to hire and fire its employees without having to explain its actions to the public.

But if SMC cannot reciprocate Austria's contributions to the franchise with loyalty and decide to end their relationship, the beer giant can do something else more decent.

Give the man the dignity of an honorable exit; not one tainted with smoke and mirrors.