SIDNEY Onwubere is proving to be a significant addition to NorthPort in the 2021 PBA Philippine Cup.

Coming to NorthPort via a trade with Rain or Shine during the offseason, Onwubere is averaging 12.0 points, 5.3 rebounds, 1.8 assists, and 1.0 steals through four games with the Batang Pier. 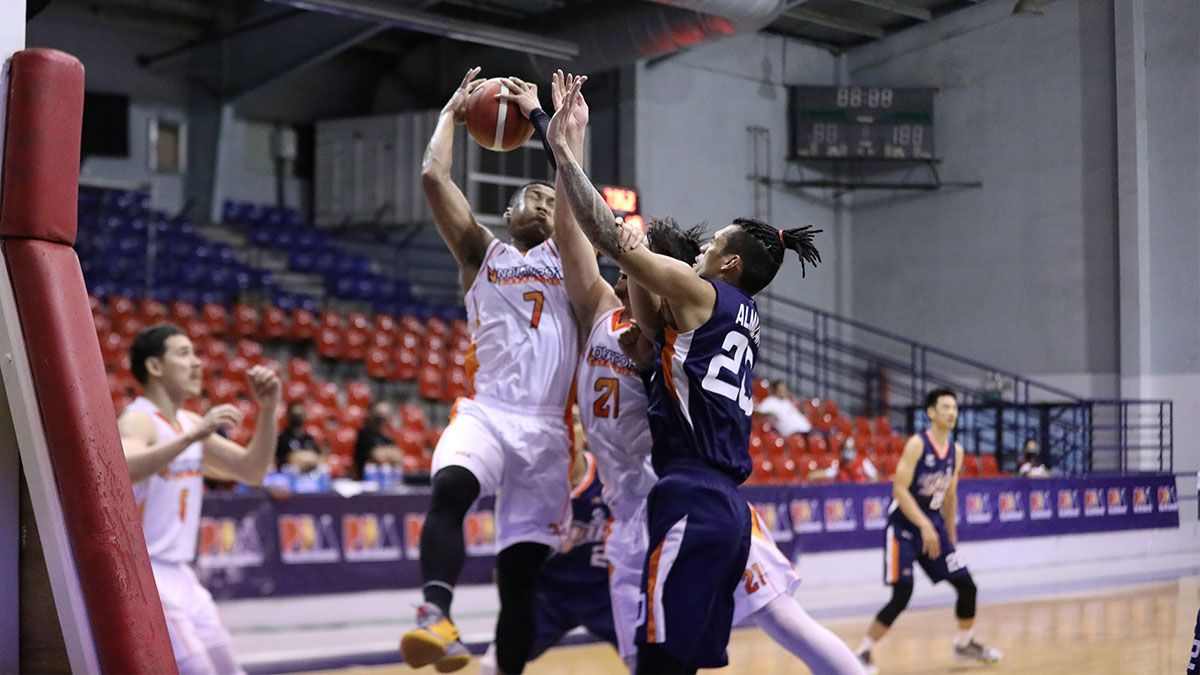 The 28-year-old Onwubere is making an impact on the floor for Batang Pier so much so that he is posting a 12.3 average +/-, a point differential when a certain player is in and out of the game.

Onwubere is third in that statistical category, with Calvin Abueva of Magnolia at first with 12.8 and Mike DiGregorio of Alaska at second with 12.4.

NorthPort though currently holds a 1-3 win-loss record, but had close games against traditional contenders Barangay Ginebra and San Miguel.

Onwubere said he is making the most out of the minutes being given by NorthPort coach Pido Jarencio.

The Emilio Aguinaldo College product along with Clint Doliguez were part of the deal that sent Bradwyn Guinto to Rain or Shine last January. Onwubere said he spent a major part of the offseason learning the system.

Onwubere’s best game as a NorthPort player came in its win over Phoenix last July 21 where he had 15 points, nine rebounds, and five assists.

“I’m not sure but hopefully,” Onwubere said, when asked if NorthPort is the break he has been waiting for in his PBA career.