by Karlo Sacamos
6 days ago

IN the land of Goliaths in the PBA, there have been Davids to emerge from time to time to prove that small men also deserve a place in pro basketball.

What they lacked in height, they more than compensated with their heart and ingenuity, playing pesky defense and sneaky scoring ways.

PBA chief statistician Fidel Mangonon III was kind enough to provide information on the biggest small men in the league.

Here are the five shortest players in PBA history:

After being a dependable playmaker in college and helping Ateneo win three UAAP championships, Emman Monfort drew doubts if he could translate his play to the pro. But the 16th overall pick in the 2012 Draft wasted no time proving he belongs, playing his best season during his rookie year where he averaged 9.1 points, five assists, 2.3 boards, and 0.8 steal in 27.8 minutes for Barako Bull.

A 2011 Jakarta Southeast Asian Games gold medalist, Monfort even became an All-Star in 2018 in his native Iloilo. 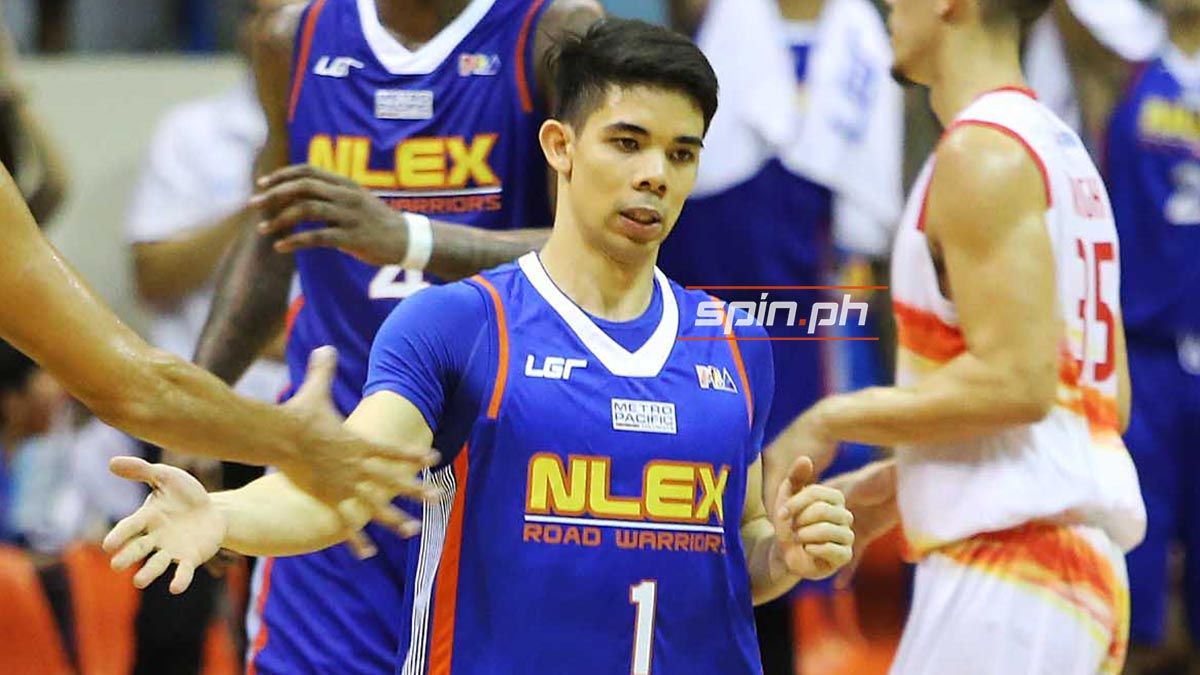 Add this distinction to the countless more in Manny Pacquiao’s list of labels.

The playing coach of then-expansion team Kia, Pacquiao was the 11th overall pick in the 2014 rookie draft and became the oldest PBA rookie when he played his first game at 35 years, 10 months, and two days old.

Boxing’s only eight-division world champion scored his first career point on February 8, 2015 when the Kia Carnival pulled off a 95-84 upset of Purefoods in a game where Star import and NBA veteran Daniel Orton called Pacquiao’s pro hoops stint “a joke” leading to his banishment from the league just a few days later. 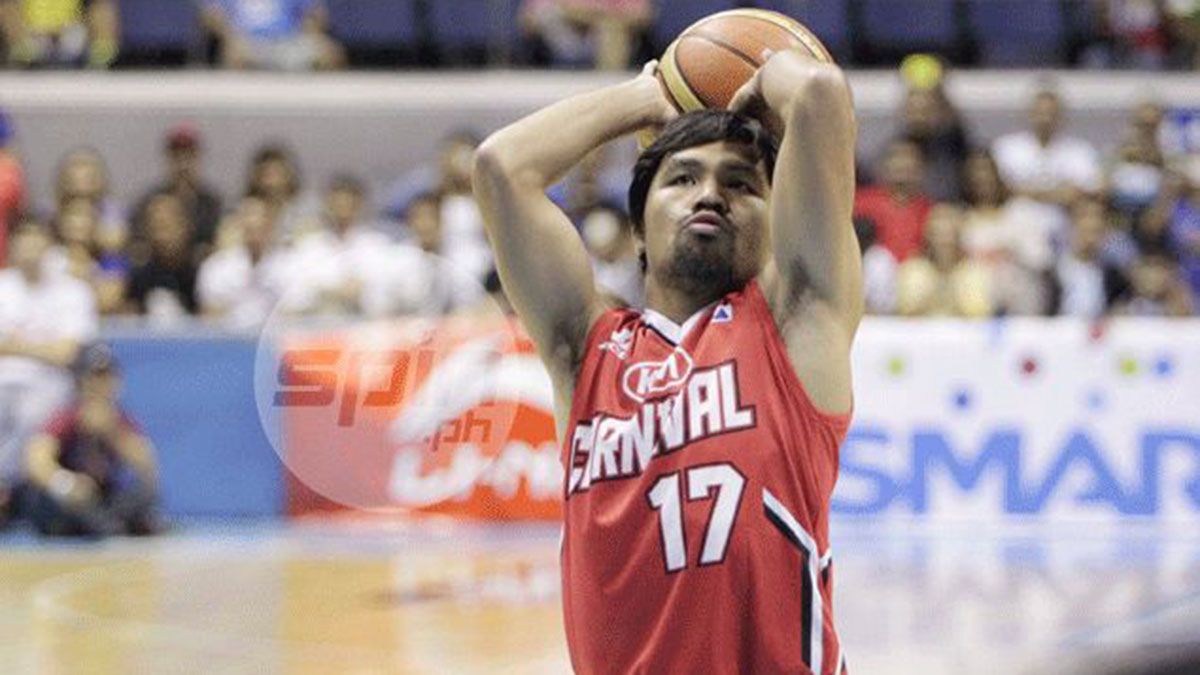 Pacquiao knocked down his first career three-pointer in Mahindra’s 97-88 win over Blackwater on August 21, 2016.

But continuing to juggle his boxing and government roles, Pacquiao finished his PBA career with just seven points through nine games over two seasons.

Since his college days at Letran, Boyet Bautista has always stood tall with his prolific and clutch scoring.

In the amateurs, he led Toyota-Otis-Letran to the 2006 PBL Unity Cup championship, before Purefoods made him the ninth overall pick in 2006 PBA Draft.

After a cameo appearance in the pros, Bautista became part of the national team that brought home the 2007 Nakhon Ratchasima SEA Games gold medal. He finally settled in the UNTV Cup for the AFP Cavaliers.

Al Vergara made the journeyman look good by becoming a sought-after playmaker in the region in the early 2010s.

Undrafted in the 2006 PBA draft, the St. Francis of Assisi product made his name in the amateurs by first being part of the Harbour Centre dynasty in the Philippine Basketball League.

A crafty point guard who often make the right decisions, Vergara became one of the first Filipino imports in the Asean region by landing a spot on the Singapore Slingers in the Asean Basketball League.

Home came calling as Vergara got his ticket to the PBA via Purefoods in 2009 then with the Barako Energy Coffee Masters a year later.

After returning to the Slingers, he suited up for ABL’s PH representative in the Philippine Patriots, before bouncing around the PBA (Barako Bull and GlobalPort) and ABL (Saigon Heat and another stint with Singapore).

He is the first Abarrientos to make a name in the PBA.

The uncle of Johnny Abarrientos was a versatile floor general as he was listed not only as a guard, but he was tall enough to be a forward as well.

He played in the PBA’s inaugural season in 1975 and suited up for two years through 42 games, averaging solid 9.2 points per game for Utex and Carrier.