SEVERAL PBA teams are considering to adopt the ‘bubble concept’ once players’ workouts are finally given the go-signal by the league.

Commissioner Willie Marcial said as far as he knows, there were a number of ballclubs which planned to do the model which has played a major factor for the success of the NBA restart.

Unfortunately, team workouts were delayed anew after the National Capital Region (NCR) was put under a Modified Enhance Community Quarantine (MECQ) for the new two weeks due to the continues surge of COVID-19 cases. 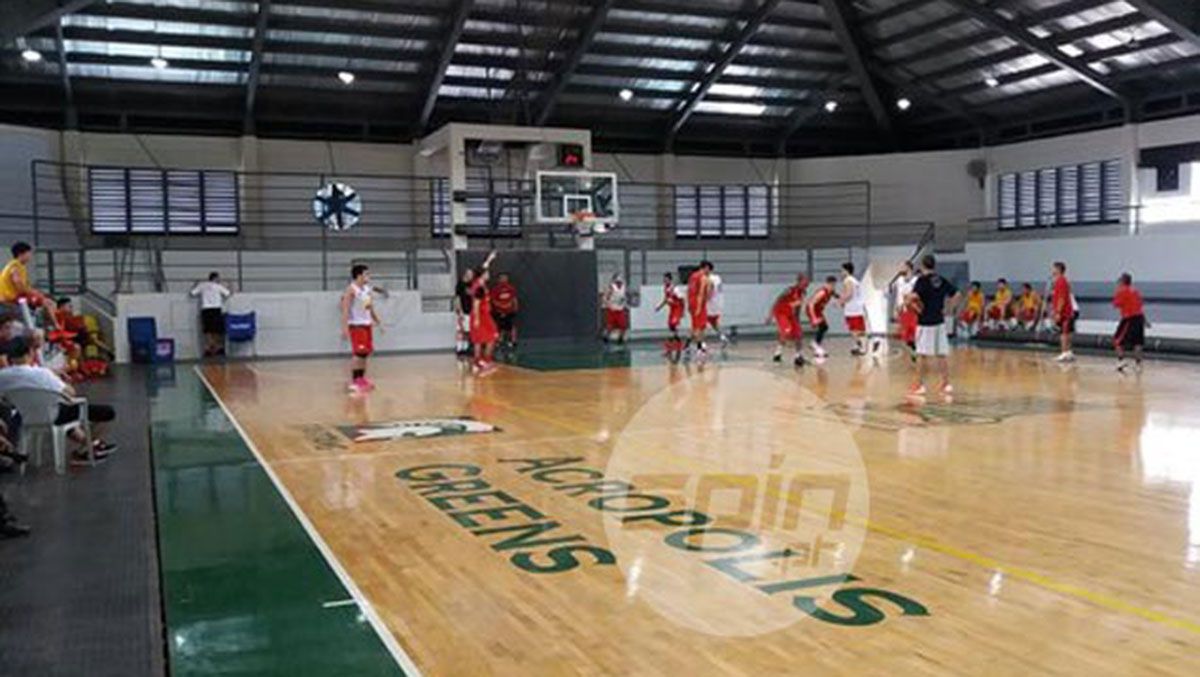 Under the set-up, a ballclub could be housed in a hotel or resort where they would stay together for the entire duration of the workouts. It will serve as the base of the team going to practice and back.

The PBA meanwhile, is implementing a 'closed circuit concept,' when team workouts begin wherein players and coaches will have to follow a strict daily routine of home-gym-home. Corresponding fines will be meted to all violators.

NLEX management is considering the bubble idea, although its practice facility at the FCL Building in Xavierville is already for the exclusive use of the Road Warriors.

A proposal to do the NBA’s bubble concept was previously suggested to the PBA board by Barangay Ginebra deputy Richard Del Rosario, although it was later put in the backburner since it will cost the PBA a lot, aside from the fact that it remains uncertain whether the plan would work.

But given the successful return of the NBA, several top league officials appear to be leaning on adopting the formula that cost the world’s biggest and most popular pro league a whopping $180 million to put up.

“Let’s learn from some of the best sports franchises and organizations in the world and what they do, what they can do, what works, what doesn’t work, and then let’s see how we can adopt that in our own setting with the PBA,” said Alaska team owner Wilfred Uytengsu in his guesting in the program Sports Page.

Blackwater Bossing
Read the Story →
This article originally appeared on Topgear.com. Minor edits have been made by the TopGear.com.ph editors.
POLL
Share this Poll:
Retake this Poll
Quiz
Quiz Result
Share this quiz:
Take this Quiz Again