MILLENIALS and the new generation of basketball fans get to see the great Allan Caidic strut his stuff in the PBA during his rookie season as PBA Rush airs some retro games starting this Sunday over Cignal TV.

As kick-off, the 1987 All-Filipino conference will be shown at 4:30 p.m. on Channel 90 (SD) and 260 (HD) featuring the Great Taste Coffee Makers against the Tanduay Rhum Masters in a game held July 30 almost 33 years ago.

The Coffee Makers feature the then 24-year-old Caidic, the year’s top rookie pick, who forms a deadly wing with veteran MVP Atoy Co, not to mention the presence in the backcourt of another MVP in Ricardo Brown.

Other notable Great Taste players were Philip Cezar, Abe King, Bernie Fabiosa, and the late Arnie Tuadles, with the legendary Virgilio ‘Baby’ Dalupan at the helm.

The game was a rematch of the Open Conference Finals which the Rhum Masters won, 4-1, behind Best Import David Thirdkill.

The 6:30 p.m. offering, meanwhile, will have the original ‘never-say-die’ Ginebra team of playing coach Robert Jaworski against the Coffee Makers. 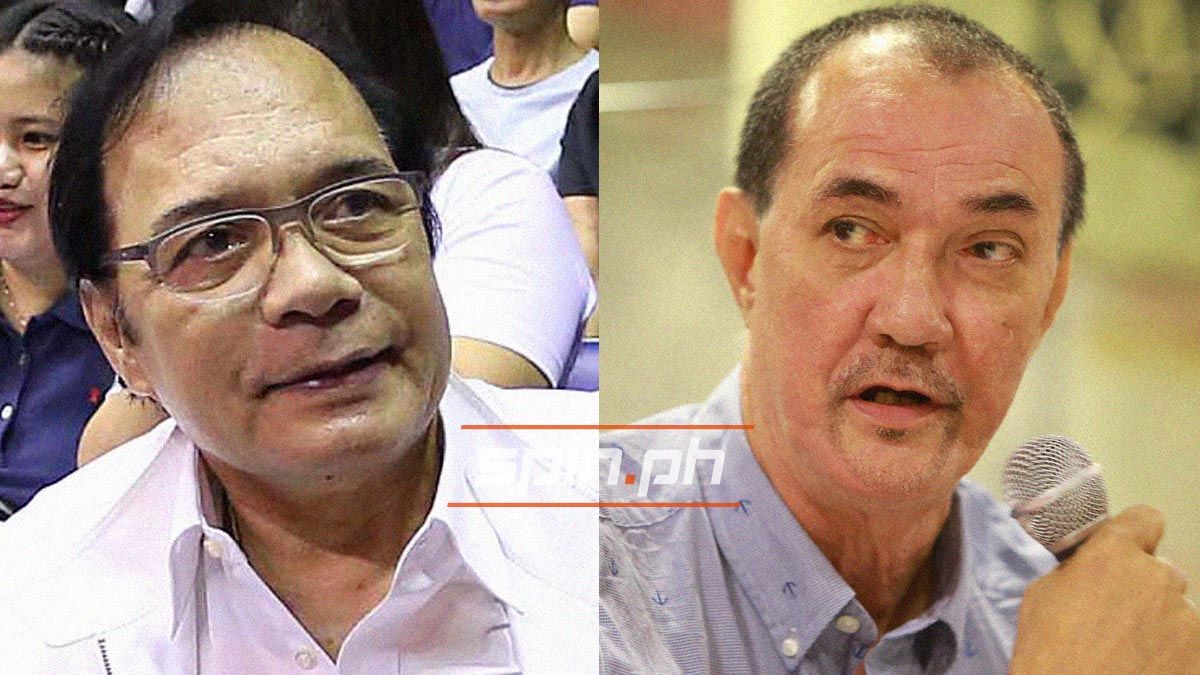 The game was held on Nov. 24, 1987 during the season-closing Reinforced Conference, in which the Ginebras were the defending champions.

Great Taste meanwhile, is fresh from winning the all-Filipino title just a conference ago in which it swept Hills Bros in the finals, 3-0. The team had Darryl Kennedy for its import.

The throwback doubleheader and others to be shown in the succeeding days, will cover the regular scheduled games of the league on PBA Rush following the temporary suspension of the season due to the coronavirus outbreak.