Chambers on Alaska integrity: 'We never asked for money under the table'

A PBA team can do it the right way and still win.

Legendary import Sean Chambers said that was the case for Alaska during his time as he recalled how straightforward the franchise and team owner Wilfred Uytengsu dealt with their players and their contracts.

“What Fred said your contract was, what he was gonna pay you, what you agreed upon, that’s what you were gonna get. No questions asked,” the former Alaska import said on SPIN Zoom In.

“We worked with such an integrity when it came to your financial situation,” he added.

Chambers bared he negotiated his own contracts with Alaska as the team’s familial culture gave him direct contact with Uytengsu apart from former coach Tim Cone.

Chambers, who played for Alaska from 1989 to 2001, would occasionally re-negotiate his contracts at the end of seasons.

“I didn’t use an agent, because I had an opportunity where I can go straight to Fred, straight to Tim,” Chambers said, sharing one instance when he successfully asked for a raise.

“So then I knew exactly what I was getting every year,” he added. “To ensure we had a relationship and we had an agreement, he would also give me my first month’s salary before I went back to California. So I would get $20,000 or whatever it was before I’ve even left Manila from that last season.” 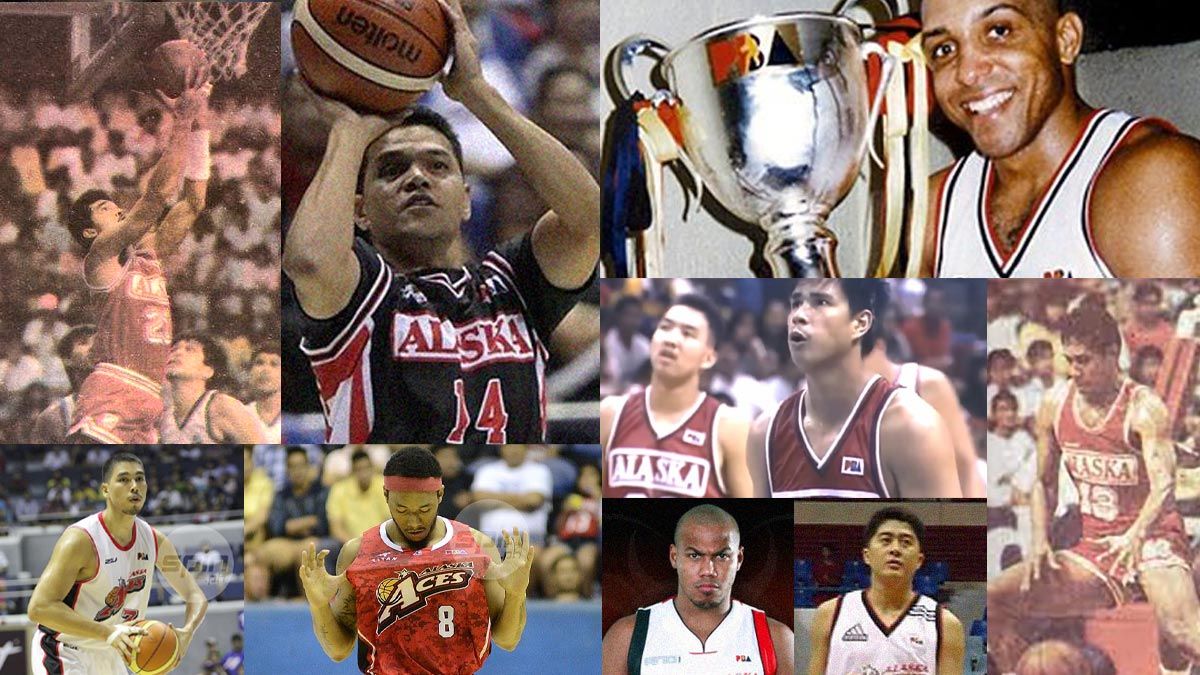 Indeed, the players’ contentment resulted in sustained team success – and that rewarded them individually in return.

“We don’t know what guys were getting paid a lot of money back in 90s or the 80s who were getting paid more than what their salary said. But we do know Alaska won nine championships in the 90s,” Chambers said. “We all know who had that legacy still.”

“We also knew that was gonna last longer than ‘monetary' funds and money would,” he added.

Chambers can’t help but think if other players – especially today in the advent of unrestricted free agency – would sacrifice some individual gains for team glory.

“Every now and then I would see some of the local guys and see who has won the most championships? Not a lot of people won more than seven championships as locals.”

“So I was wondering if guys would go back and, ‘You know what? I would rather have one more championship than to go chase bigger salaries and have such roller-coaster careers because they would chase the salary, but they didn’t have the same kind of continuity that they had with the team they left.”