SEAN Anthony is filled with gratitude after finally getting back in action, making his debut for Phoenix half a year after the move from Northport.

Acquired in a trade that sent Vic Manuel to NorthPort last November, Anthony overcame an array of injuries before playing his first game where he finished with nine points and 12 rebounds in the Fuel Masters’ 97-74 win over Terrafirma.

Anthony hasn’t played since September 26, 2021 when NorthPort went up against San Miguel in Bacolor, Pampanga.

“It’s been almost a year,” said Anthony. “It’s been about 10 months, two surgeries, lots of rehab. Feels great to be back on the court. Grateful to be back.” 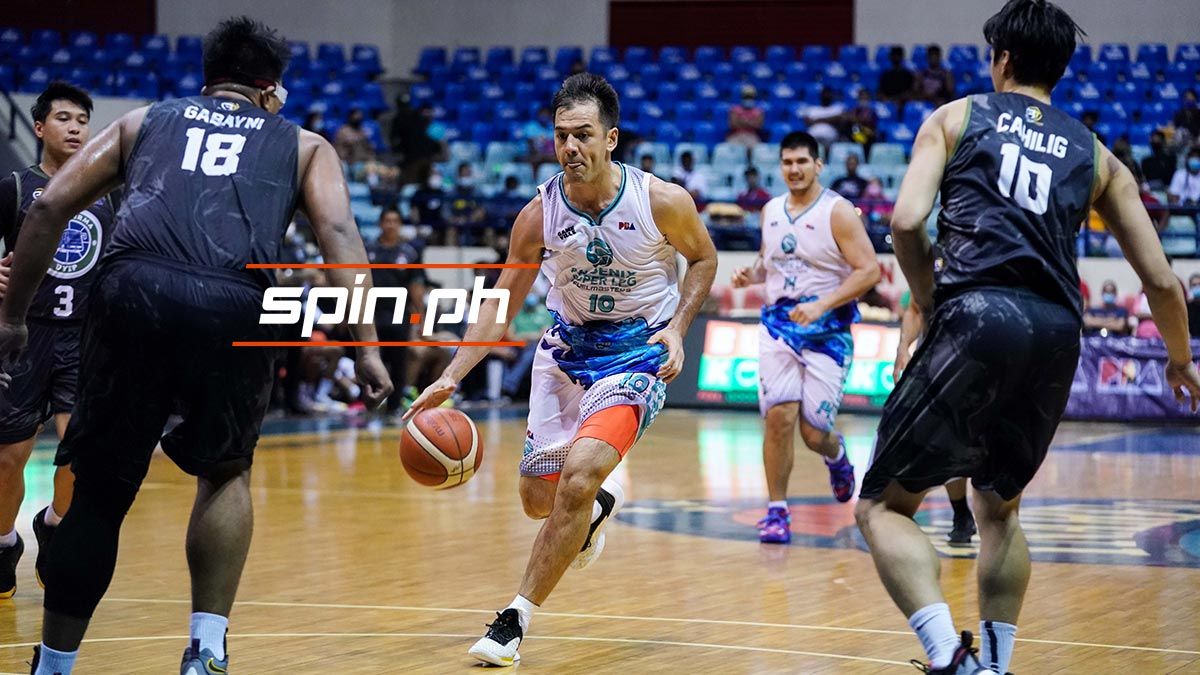 Sean Anthony goes 4 for 10 in his Phoenix debut.

Anthony shared his most recent setback that delayed his return to the court, but he eventually overcame.

“It was unfortunate. The surgery I had where they re-attached my groin and re-attached my abs back on to the bone. Part of it is, at some point, the scar tissue would break up. Unfortunately, it was the month like I’ve been practicing with them for a bit and unfortunately, the scar tissue (broke). It takes about a week or a week and a half so I had to sit out those first two games and just been focused on getting stronger for tonight and everything felt good. I just got to get my feel back, everything,” said Anthony.

Knowing that his fitness level isn’t as high as his teammates, the 36-year-old Anthony said he focused on the other aspects of the game like rebounding and leadership.

“I just came in, played, did what I can. I knew my conditioning wasn’t going to be where it needs to be just because I’ve just been rehabbing and I haven’t been able to play full 5-on-5. So I’m going to work my way into shape as the season goes.

“I just wanted to impact the game in some way, setting guys up, rebounds,” said Anthony.

“We got a lot of youth and a lot of young guys, we want to give them their confidence,” Anthony added on his willingness to be a leader in the team. “We want to make sure to give them a little tap on the back when they’re doing the right things the right way.”

“Lots of guys stepped up today. Aljun (Melecio) came off the bench and had some great defensive stops. Chris was strong and took it to the basket. We had a great off the bench contribution tonight so we just want to make sure everyone’s playing well,” said Anthony.