IF Scottie Thompson would have his way, he’d rather be a Barangay Ginebra King forever.

The same way the careers of star players JayJay Helterbrand and Mark Caguioa panned out with the franchise, Thompson also wants to spend the rest of his career with the PBA’s most popular ballclub.

Thompson’s career plan came to fore after recently signing an extension contract with Barangay Ginebra over the weekend.

The University of Perpetual Help alum refused to disclose the length of the contract, more so how much the value of the deal he signed in the presence of SMC Sports Director Alfrancis Chua last Friday.

But whether max contract or not, Thompson is indeed, truly deserving of the contract extension given to him by the Kings. 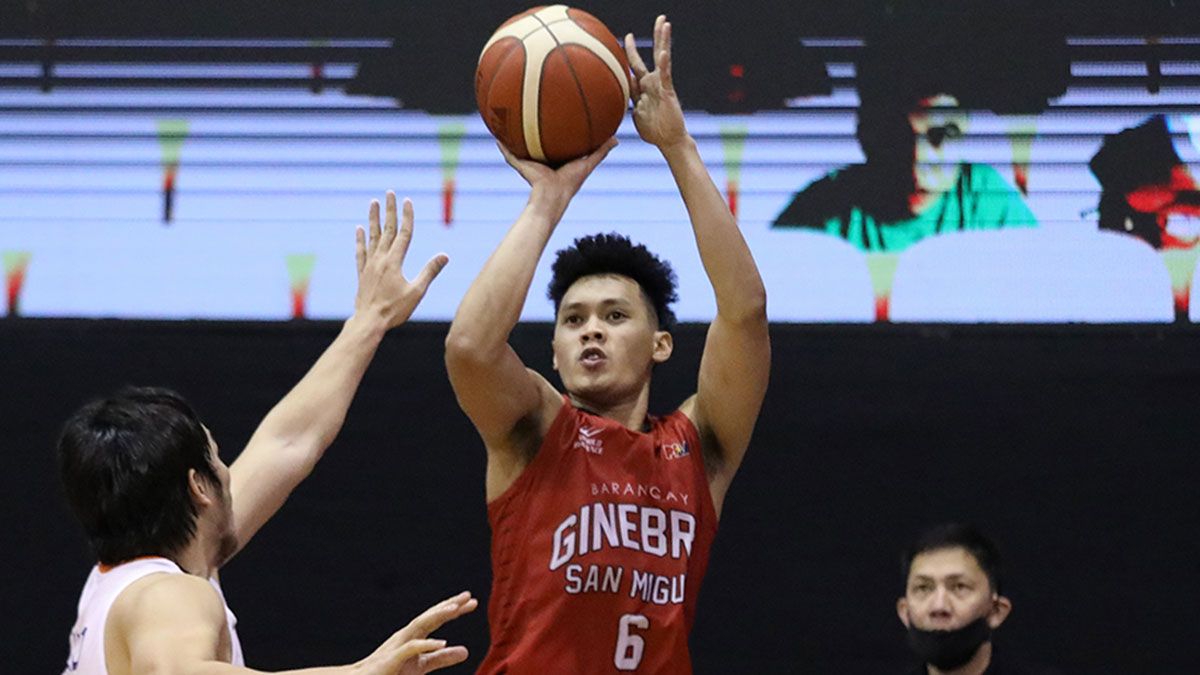 Remember how he saved Ginebra’s campaign in the Philippine Cup bubble by hitting the game-winning three-pointer at the buzzer, 83-80, in the Kings’ do-or-die Game 5 against the Meralco Bolts in their semifinals series.

Remember too, how his dagger trey in the final 30 seconds gave Barangay Ginebra the lead for good in Game 2 of the Finals against TnT Tropang Giga that completed a Kings rally from 15 points down to win, 92-90.

“You do have to have those big moments throughout the conference, like the two Scottie Thompson shots that allow you to get to a championship level,” said Ginebra coach Tim Cone of those two winning moments by the player he personally picked no. 5 overall during the 2015 draft.

The uncertain times and plans to finally settle down with fiancée Pau Fajardo convinced Thompson to sign the new contract offered by Ginebra management.

Of course, who wouldn’t want to be with the most popular basketball franchise in the country for their entire PBA career the way Helterbrand and Caguioa did.