Scottie Thompson still in disbelief over career 'boom' in 2016, but he's not resting on laurels

SCOTTIE Thompson has made the most of his short vacation in his hometown Digos City, Davao del Sur for the holiday season.

After Ginebra wrapped up its 2016 with its last practice for the year on Friday noon in Pasig City, the Gin Kings sophomore playmaker flew that night to Davao City to attend a reunion with his former National Basketball Training Center teammates.

Then he drove south to his hometown, hosting a year-end meet-and greet session at his Thompson’s Sports Hair Shop the next day before spending New Year’s eve with his family.

Putting up his own business was just one of the blessings in a memorable year, to say the least, for the 23-year-old cager, who has emerged as a rising star in the PBA after playing an instrumental part in the Gin Kings’ run to the Governors’ Cup championship that ended an eight-year title drought.

[See Preparing for the future, Thompson puts up barbershop in Digos City]

After a short three-night vacation, Thompson has to head back to Manila on Monday morning in time for the Gin Kings’ first practice for 2017 in the afternoon.

But he doesn’t mind.

The former NCAA MVP out of University of Perpetual Help is even eager to sustain the gains he has made so far in the season-opening Philippine Cup where he makes up for his lack of scoring with his otherworldly rebounding prowess and nifty distribution.

He’s the only one in the Top 25 in the statistical points standings for the Best Player of the Conference award who’s not averaging double figures in scoring, norming just 7.2 points in his first six games. 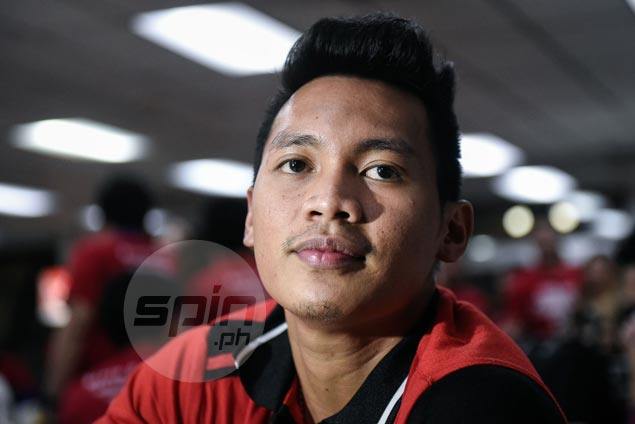 But Thompson, who stands a shade below 6-1, is buoyed by his 10-rebound and 5.3-assist averages – both good for fourth in the all-Filipino tournament so far.