Is Scottie Thompson already the face of Ginebra? Cone weighs in

BARANGAY Ginebra coach Tim Cone said it would be a great legacy for Scottie Thompson if he becomes the next face of the fabled franchise with all that he accomplished during his young career.

Thompson’s performance in recent years including the just-concluded Governors’ Cup have amped up talk about the reigning Best Player of the Conference and Finals MVP already inheriting the mantle from Mark Caguioa.

“It’s a great legacy,” said Cone. “Starting from Jaworski being the face, then Caguioa, and I don’t know, maybe Bal David or something like that for a little bit and then it went to Mark, and now, it’s Scottie.

"Five, six, eight, 10 years from now, it will be somebody else that we don’t know about is going to try to be the face of Ginebra. It’s a great legacy to follow.”

Thompson had a memorable Governors’ Cup campaign in which the former Perpetual standout was named as the Best Player of the Conference and Finals MVP on his way to also winning his sixth championship with Barangay Ginebra. 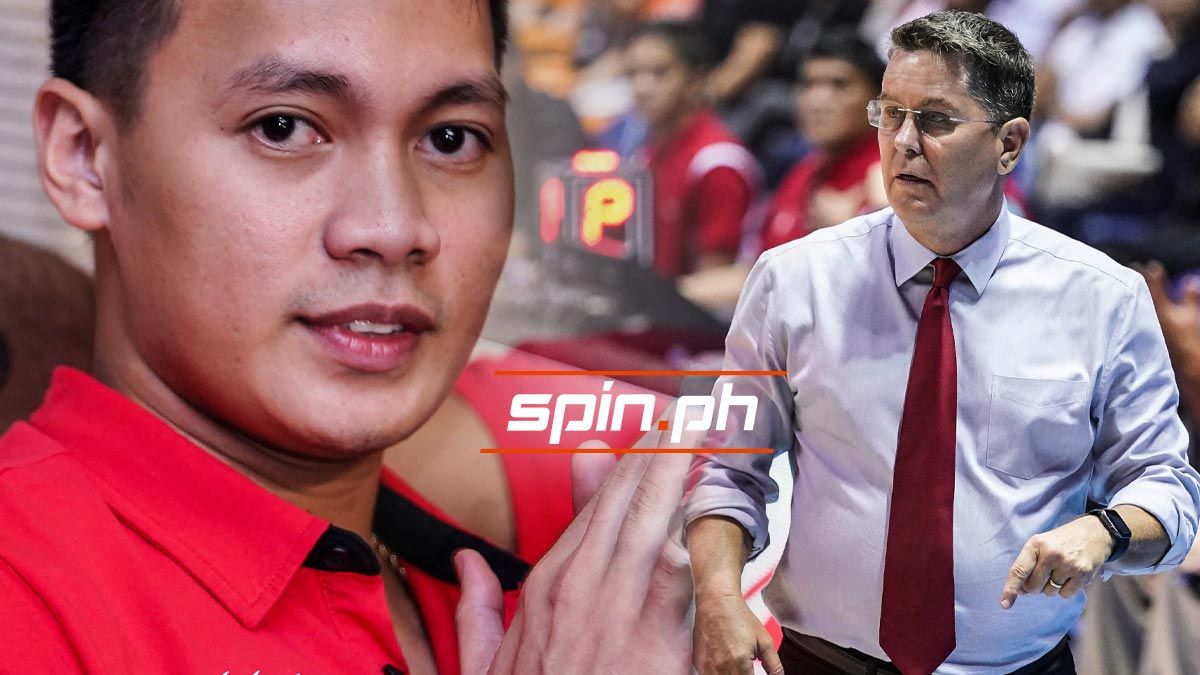 Scottie Thompson does it all for Ginebra

Cone said this early, no one will disagree about Thompson’s legacy with the team.

“I think we all search for that kind of thing and he is young and he just won the Best Player of the Conference and the MVP of the finals. I think he is developing that way. Honestly, I don’t think anybody in the team is going to begrudge that because he is so well-liked.

“He worked so hard for the things that he gets. It was the same with Mark. Mark is such a nice guy. He still is a nice guy. And his teammates love Mark Caguioa. They are not going to begrudge him being the face of the team. It’s very fair to say that about Scottie,” said Cone.

Thompson though is playing down such talk, saying it is still a long way to go before he surpasses Caguioa.