Abueva scored 20 points and grabbed 15 rebounds as he combined with Jason Perkins to help the Fuel Masters withstand a TNT comeback and spoil an explosive night by Tropang Giga star Bobby Ray Parks.

Parks finished with 41 points and hit 10 of 14 shots from three-point land, but he was no longer late in the game late when Abueva and Perkins led the decisive run for Phoenix after fouling out at the final 4:59 mark. 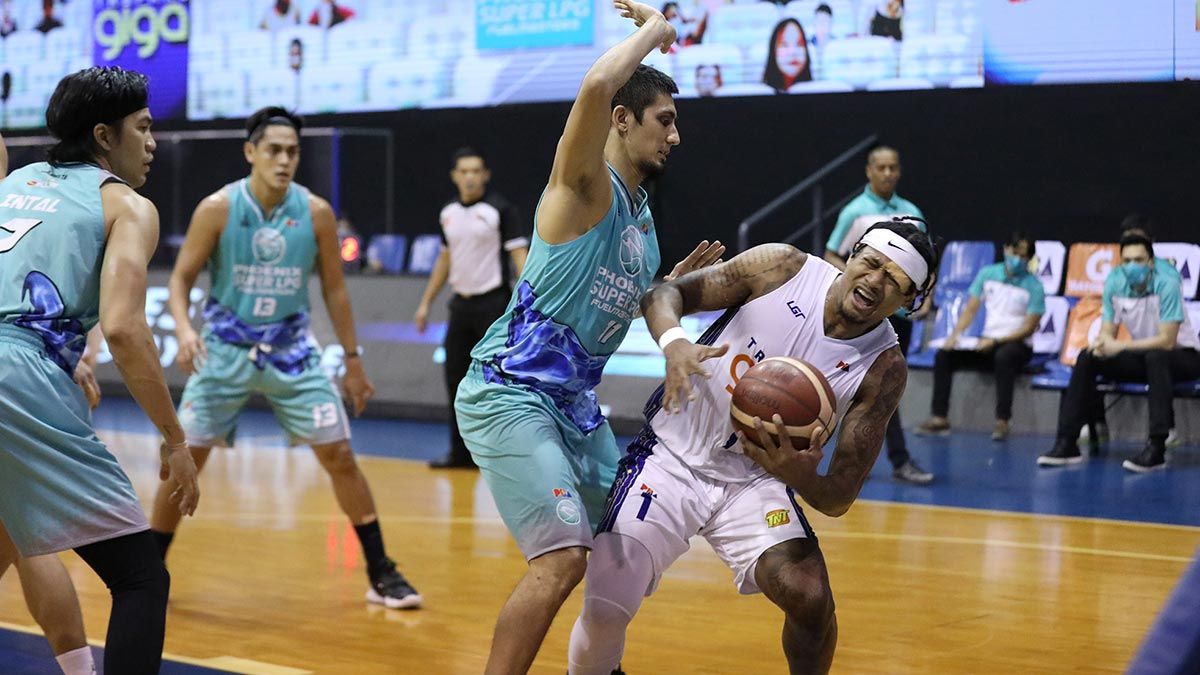 Ironically, it was Abueva who drew that critical final foul on Parks. The two had a highly controversial run-in last season over lewd gestures 'The Beast' directed at Parks' girlfriend, leading to a big fine - and eventually a ban.

Hustle plays by Abueva and big baskets by Jason Perkins sparked a 17-5 blast that broke the game wide open for Phoenix, which led by as much as 18 points in the first half, only to lose in the face of a TNT run led by Parks.

With Parks out, TNT was never the same again as the Tropang Giga struggled to keep up in the endgame.

Perkins finished with 21 points to lead the Fuel Masters, including nine in that run that pushed their lead to 107-97 with less than a minute. That run averted a Phoenix collapse after it led by 18, 60-42, late in the second period.

Phoenix won with Matthew Wright still playing limited minutes after suffering an ankle injury in Game One. Wright only had two points but added three assists in 15 minutes of play. 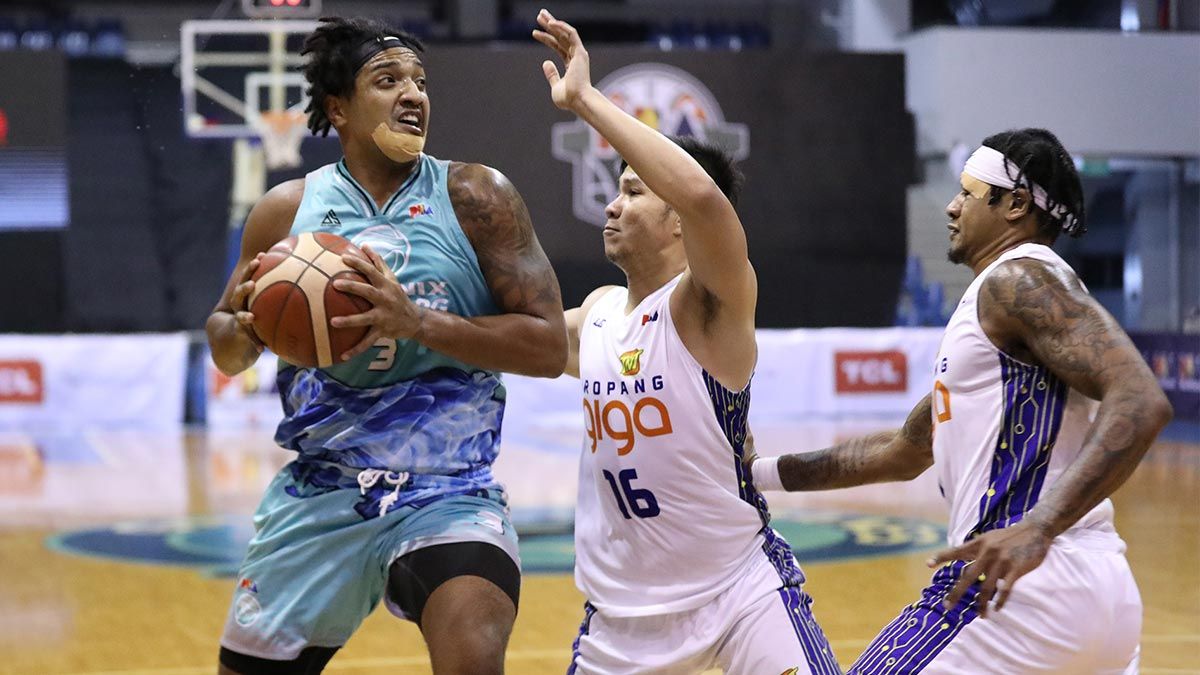 The series could have easily gone 2-0 if Phoenix didn’t lose to TNT by three points in the series opener.

“We talked about the one percent,” said Phoenix coach Topex Robinson, referring to the additional effort Phoenix needed in order to come out victorious on Friday.

“Coming into this game, just give one percent more from that last game because it was a one-possession ballgame. We don’t want to shake the boat. I think we did what we were supposed to do in Game One. We were just encouraging our players to give that one percent.”