SMART CLARK GIGA CITY – Who would come to Ronald Pascual’s aid in times of trouble than his brother in arms.

Calvin Abueva and Ian Sangalang vowed to see their former college teammate once the PBA bubble is over and help him in whatever way upon learning of the current plight of a kabalen who joined them in the dreaded ‘Pinatubo Trio’ of San Sebastian.

Abueva and Sangalang already planned to meet and talk with Pascual when their respective campaigns in the Philippine Cup ends.

Ironically, Phoenix and Magnolia are paired in the playoffs, with the second-seeded Fuel Masters carrying a twice-to-beat edge against the No. 7 Hotshots.

Sangalang said he was able to talk to his former teammate shortly after Pascual’s brother shared a touching post on Facebook describing the former PBA first-round pick as ‘hitting rock bottom’ as he goes through the ‘deepest, saddest stage of his life.’ 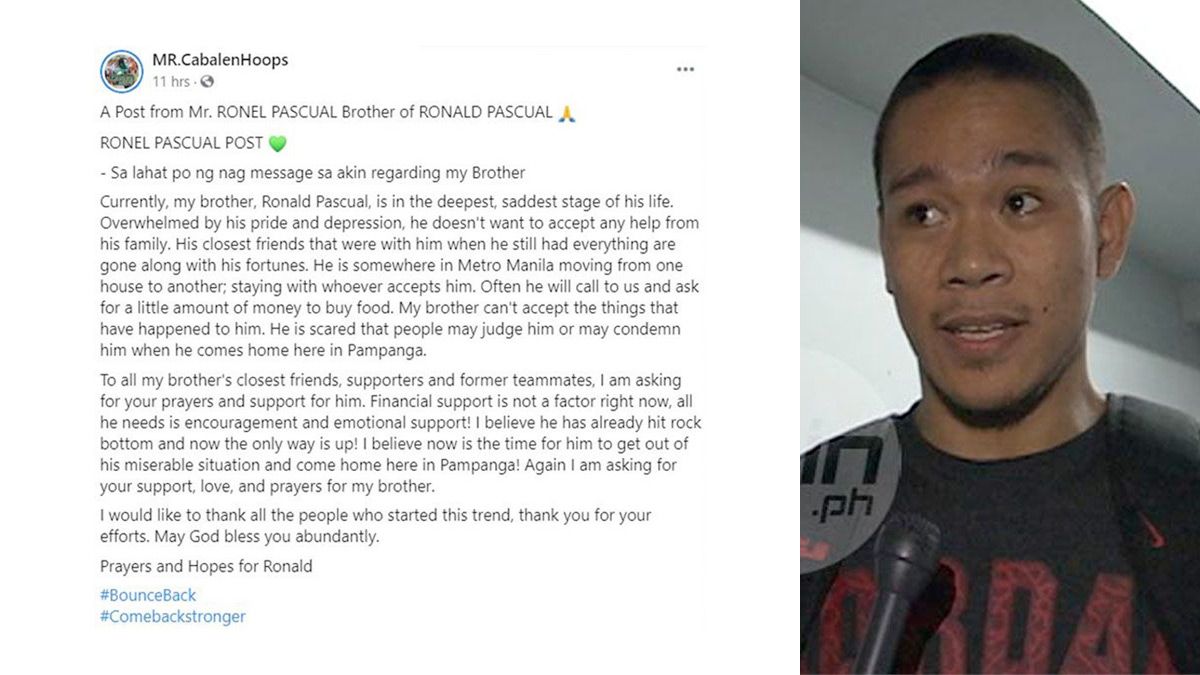 Abueva admitted he immediately reached out to Pascual upon learning about his condition, but the 6-foot-3 wingman has yet to respond to his call.

Nonetheless, the Phoenix star said he and Sangalang are going to talk about their plan of seeing Pascual together after the bubble season. 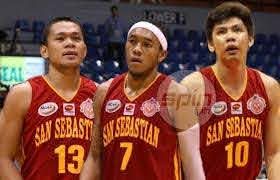 Pascual though, appeared to have opened a little bit to Sangalang, who promised to his teammate he’ll keep it to himself whatever the two of them were able to talk about.

But the Magnolia center asked Pascual to open up and trust him and Abueva as he wanted to know first and foremost where his whereabouts.

For someone who’s been with Pascual to so many battles – including one where they won an NCAA men’s basketball title with Abueva in 2009 – Sangalang knows his former teammate can weather the latest storm in his life.

In parting, Sangalang reminded Pascual that everything in life happens for a reason.