SAN Miguel and TNT will face each other for the 2022 PBA Philippine Cup finals and it’s only fitting that the two teams meet for all the marbles.

Buoyed by their quest to regain the title in the conference they once ruled five straight times from 2015 to 2019, the Beermen topped the eliminations with a 9-2 win-loss record thanks to their deep roster led by six-time MVP June Mar Fajardo.

The Tropang GIGA, on the other hand, are out to defend the Philippine Cup diadem they won last season with Mikey Williams leading his team to a second-place finish in the eliminations.

The two teams will meet after San Miguel beat Meralco in seven games, while TNT won over Magnolia in six games in their rematch of last season’s finals series held in Bacolor, Pampanga.

Here’s a look at a couple of match-ups that fans can expect to see during the entire series.

The match-up in the middle will have a lot of say as to how the finals series will pan out. San Miguel has been leaning on June Mar Fajardo as he has been displaying MVP numbers all conference long with averages of 18.6 points and 13.3 rebounds entering the finals. Kelly Williams, and the entire TNT frontline for that matter, will definitely have its hands full in containing the six-time MVP

The production of Mikey Williams will also play a big factor in TNT’s chances of winning the Philippine Cup. The sophomore guard has been leading the league in scoring with an average of 20.6 points in leading the Tropang GIGA to the finals. Expectedly, Chris Ross, a seven-time All-Defensive Team member and two-time Defensive Player of the Year winner, will be the player responsible in trying to limit Williams just like during the team’s most recent series match-up during last season’s Philippine Cup semifinals. The match-up, though, didn't occur during their elimination round contest this season with Ross recovering from a knee injury during their July 7 encounter. 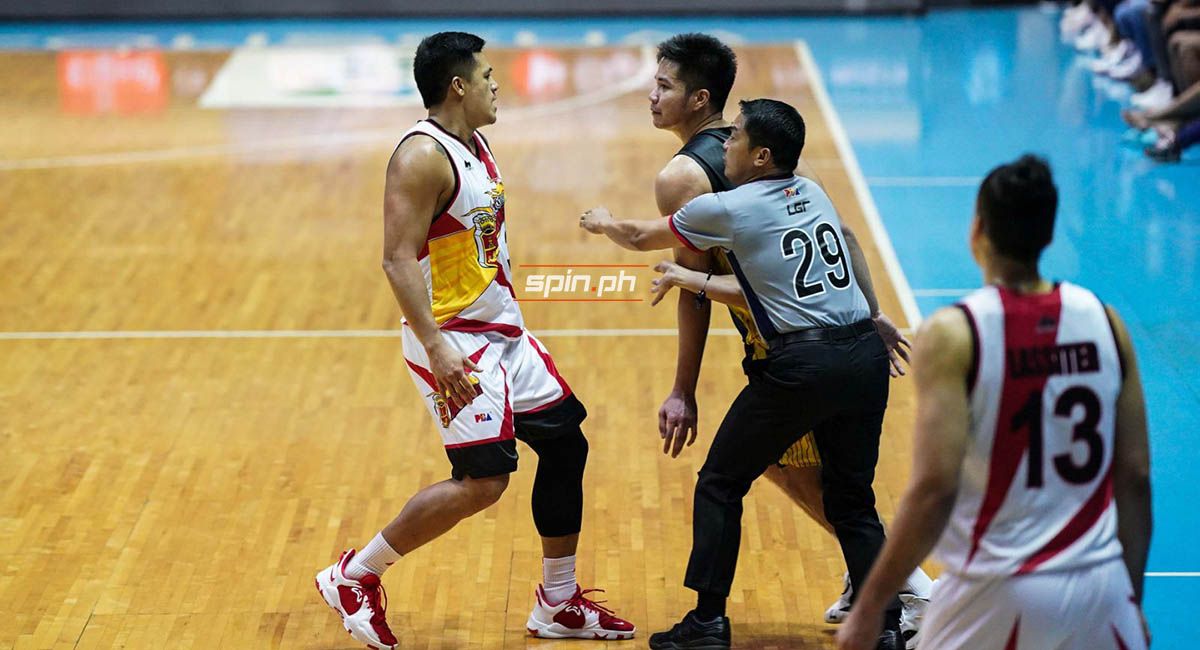 Making his finals debut, CJ Perez is also expected to produce for San Miguel, so TNT’s top defender Roger Pogoy will play a key role in defending the high-scoring guard. Pogoy could also be assigned in defending three-point scorer Marcio Lassiter during the series.

Jayson Castro is on a resurgence in the Philippine Cup with his superior play during the semifinal series against Magnolia where he averaged 16.3 points. That can also be said about Jericho Cruz, who is enjoying one of his best conferences of his career after posting 14.1 points per game prior the finals.

Aside from Williams and Castro, Poy Erram also had a solid showing for TNT in the Magnolia series where he had 14 points and 8.7 rebounds for TNT. On the other side, Rodney Brondial has earned a starting role with San Miguel this conference with averages of 7.0 points and 8.4 rebounds for his new team.

Aside from Erram and Brondial, the frontline of both teams could also see match-ups between Troy Rosario and Mo Tautuaa or Vic Manuel.