SAN Miguel started off its Grand Slam bid with a 130-119 win over Phoenix Pulse on Wednesday in the PBA Governors’ Cup at the Smart-Araneta Coliseum.

Fresh from a championship conquest in the Commissioner’s Cup, the Beermen started out strong in their quest to cop the season-ending conference title as the Beermen turned a close game into a rout in the third period.

Highly touted San Miguel import Dez Wells lived up to the hype in his first game in the PBA after finishing with 42 points and adding eight rebounds and seven assists to lead the Beermen to the win. 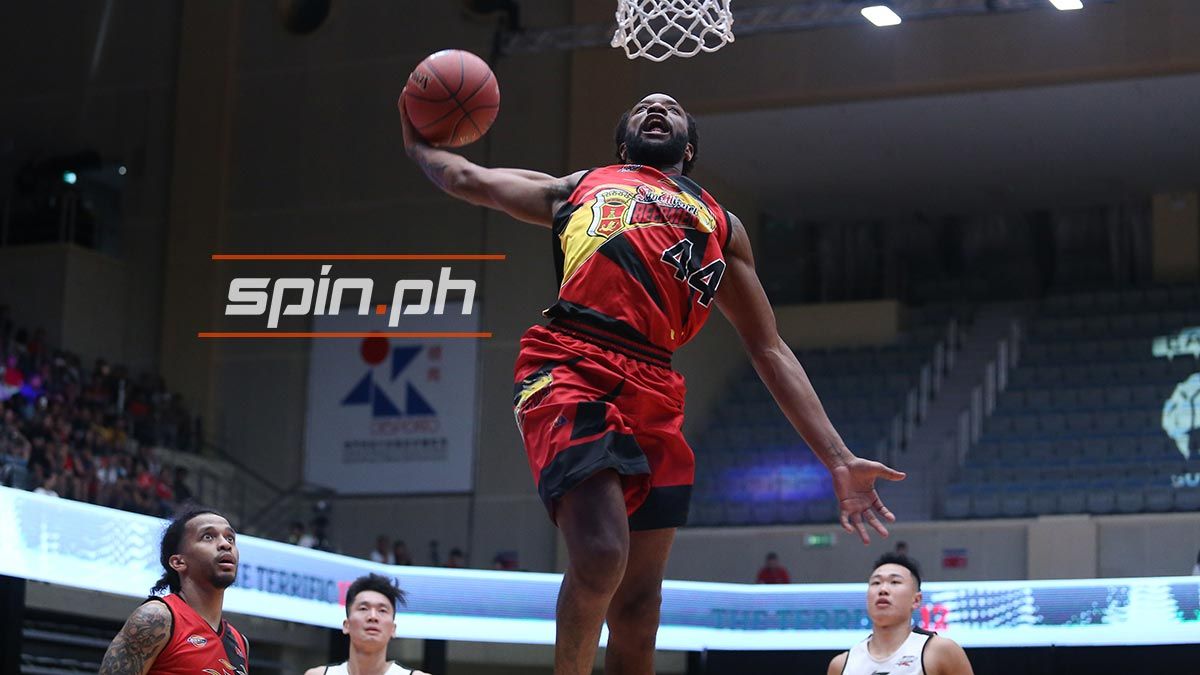 The Beermen are also coming off a campaign in the East Asia Super League Terrific 12 where the team finished fourth.

Wells had 18 points in the second period to lead the Beermen to a 70-55 advantage at the half in a high scoring game.

The Beermen’s lead decreased to four points, 79-75, but Arwind Santos had 10 points in the third to pull away again.

Alex Cabagnot had 23 points, while Santos added 18 points. June Mar Fajardo had 17 points and 13 rebounds for the Beermen.

Eugene Phelps’ effort went for naught for the Fuel Masters after he ended up with 41 points and 20 rebounds. Matthew Wright added 18 points.