EVEN with the absence of June Mar Fajardo and Greg Slaughter, San Miguel and Barangay Ginebra, according to the PBA board of governors, remain as a top contender for the coming 2020 PBA Philippine Cup.

The PBA held a press conference on Monday at the Conrad Hotel in Pasay City to usher in the 2020 season of the league where a cloud hangs over the injury of Fajardo with San Miguel and the absence of Slaughter with Ginebra.

Still, members of the PBA board of governors believe that the Beermen and the Gin Kings will still be a tough to beat this season which begins with the Philippine Cup on March 8.

“Even without June Mar and Greg, malakas pa rin sila,” said PBA vice chairman Bobby Rosales of Columbian on Monday. “It’s still be a challenge to the other teams when we face them. It’s a big loss to San Miguel and to Ginebra but I’m sure, they will be able to make their own adjustments.”

Rosales added: “They are champion teams. They are used to adversity and we can’t take anything for granted.”

“We will try our best also to compete with benchmark. The benchmark of the league is obviously San Miguel teams whether June Mar and Greg aren’t there. They are still a strong team,” said Panlilio.

“This year, I will place my bet with Ginebra. Even without Greg Slaughter, they are a very strong team,” said Sy. 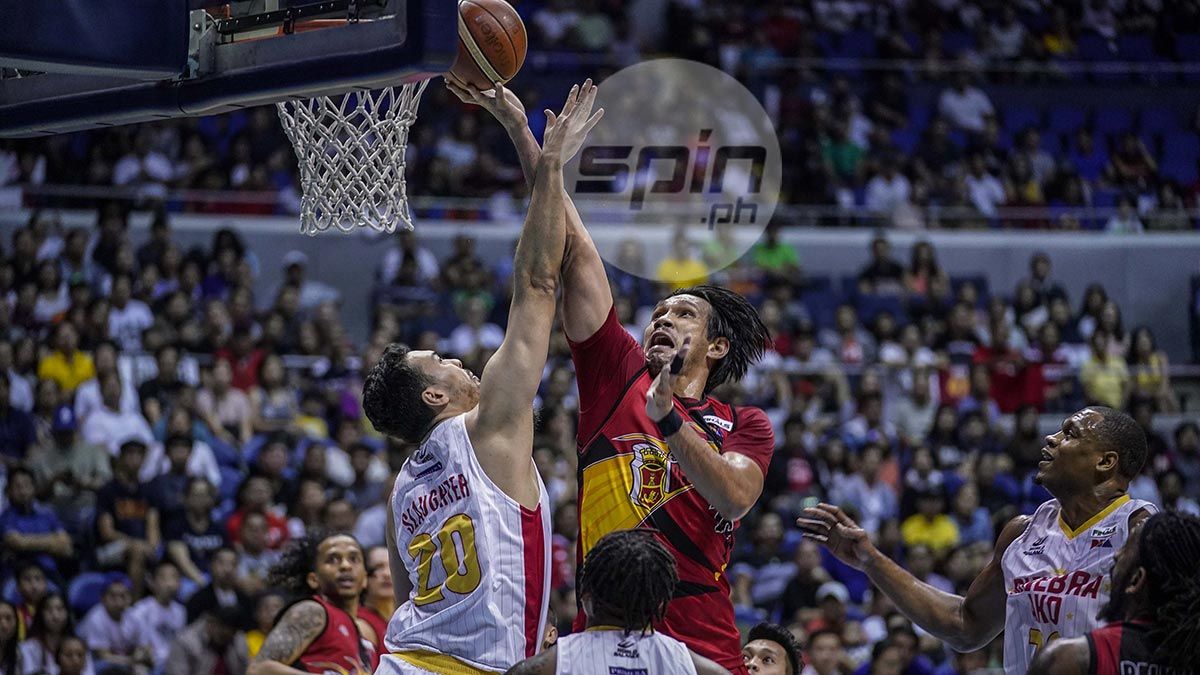 Other governors also mentioned the likes of TNT and Magnolia as the teams that can also figure for the title.

“We will give the 11 other teams a run for their money,” said Magnolia governor Rene Pardo.

The league opens shop with the Beermen going up against Magnolia at the Smart-Araneta Coliseum in a rematch of last year’s Philippine Cup finals. Before the match, the Leo Awards and the opening ceremony of the 45th season of the league will be held.

The elimination round of the season opening conference will run until May 16.