SAN Miguel kept itself in the fight for twice-to-beat advantage in the quarterfinals following a lopsided 120-99 victory over NorthPort on Tuesday in the PBA Philippine Cup at the Angeles University Foundation Sports Arena and Cultural Center.

The Beermen pulled away for good after outscoring the Batang Pier, 43-29, to finish the elimination with a 7-4 win-loss record and, despite their struggles, stay in contention for one of the three remaining twice-to-beat incentives in the quarterfinals.

The race for those spots, however, will still depend on the final playdate of the eliminations – a quadruple header – on Wednesday as there’s a possibility that a seven-way tie for No. 2 will ensue. Ties will be broken via quotient system. 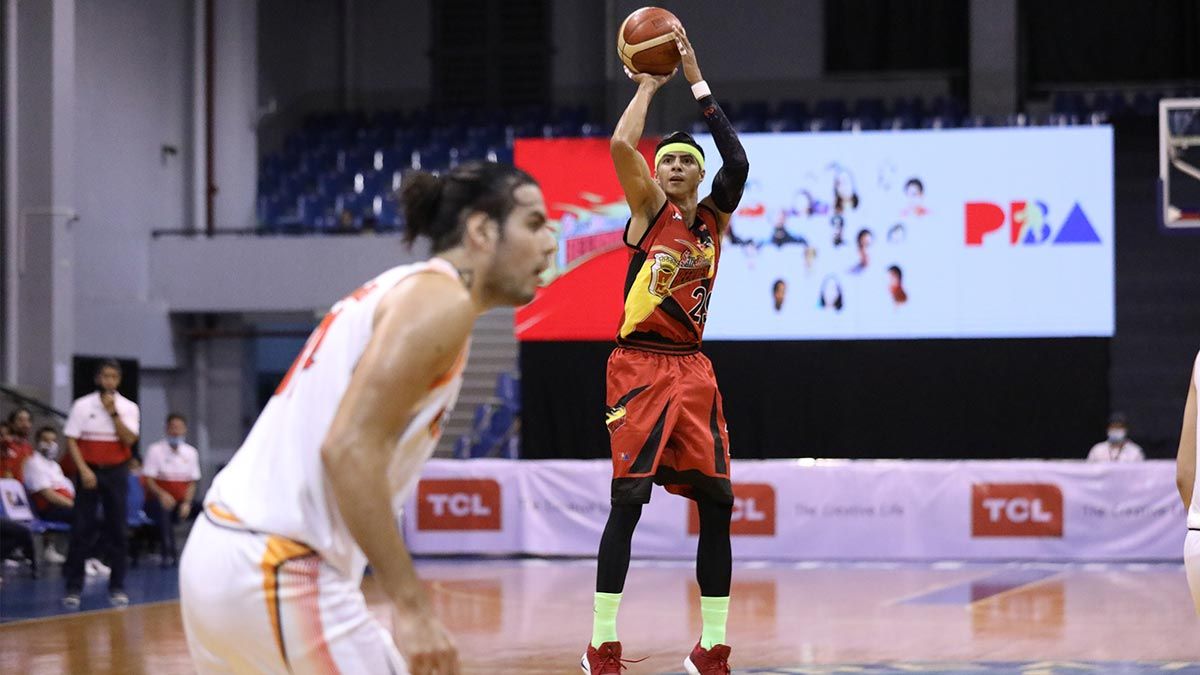 Arwind Santos finished with 23 points on 4-of-7 shooting from threes to go along with 11 rebounds while Marcio Lassiter added 21 points behind a 4-of-6 clip from three-point distance.

Mo Tautuaa also had 21 points for the Beermen, but the second stringers were also key in the win. Von Pessumal scored 15 points while Riego Gamalinda c

SEE ALSO
SEE ALSO
ontributed 12 points for San Miguel, which led by as many as 34 points.

San Miguel coach Leo Austria was glad the Beermen finished the eliminations with two important victories – the first against Barangay Ginebra – on their way to a possible twice-to-beat incentive.

“We are thinking of this game, not what will happen (to the twice-to-beat advantage race). Many things could happen but what’s important for us is to win this game especially the last two games. These two games could give us the ride to get into the quarterfinals or in the top four."

San Miguel pulled away with a 16-0 run that gave the Beermen a 76-49 lead and never looked back from there.

The loss was the Batang Pier’s ninth in 10 games – and their fifth consecutive defeat.
Kelly Nabong had 29 points, but fouled out after a flagrant foul penalty 1 against Santos with 4:29 left in the fourth quarter.

It will be remembered that the two got involved in a controversial fight in practice during the 2019 Governors’ Cup that also involved import Dez Wells and Ronald Tubid when the four were still playing for San Miguel. 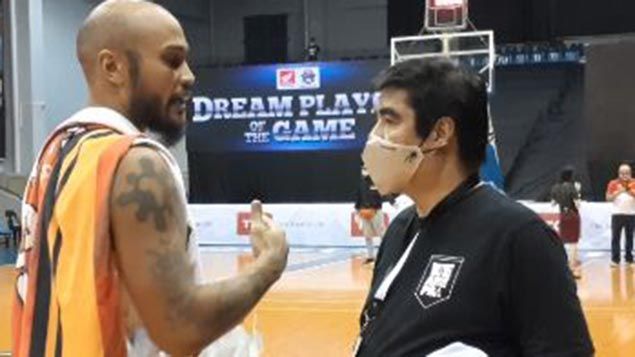