SAN Miguel once again completed a piece of history by winning the PBA Commissioner’s Cup championship after a masterul 102-90 victory over TNT KaTropa in Game Six on Friday night at the Smart-Araneta Coliseum.

Chris McCullough took charge with 35 points and 13 rebounds while the frontline pair of Christian Standhardinger and June Mar Fajardo held their ground against Terrence Jones to help SMB break down TNT's last stand in what had been acrimonious, controversy-filled best-of-seven playoff.

By winning the final three games to wrap up a 4-2 series win, the Beermen, ranked No. 7 entering the playoffs, became the lowest seed to win a championship while staying on course for a rare season grand slam. 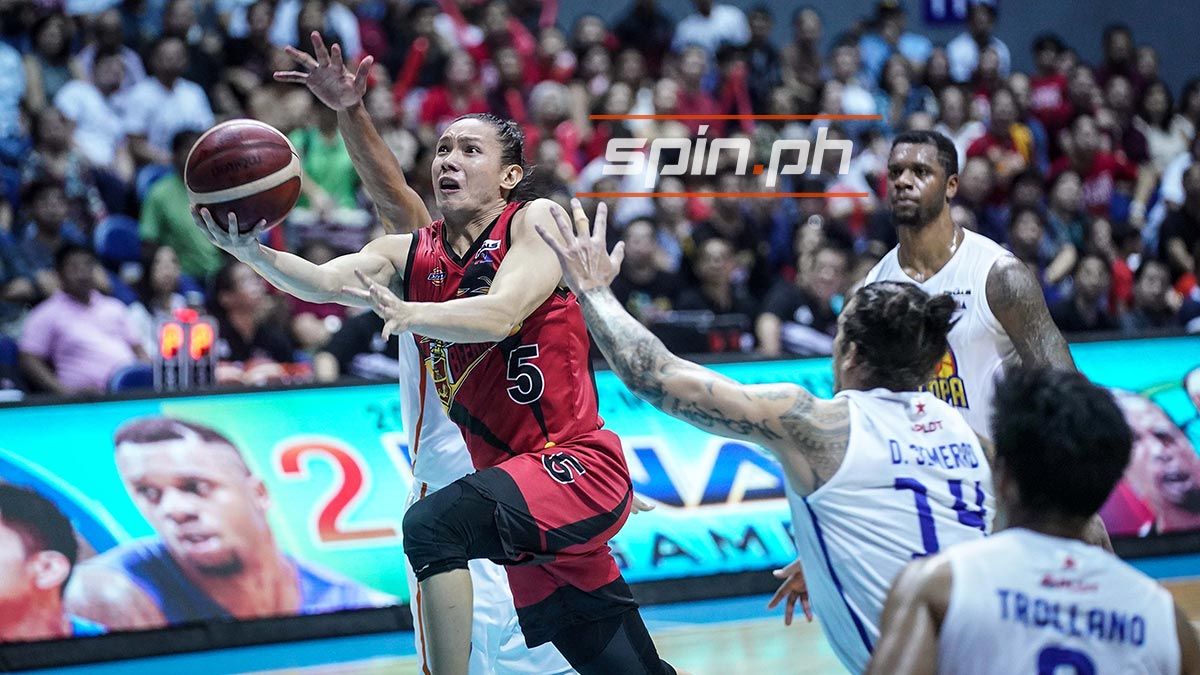 "We're two-thirds from our goal," said San Miguel governor Robert Non in the din of the celebration while confetti and balloons rained down the Big Dome catwalk. "One-third na lang at aabot na tayo."

Fajardo scored 19 points and grabbed 13 rebounds while Standhardinger contributed 18 points. They also alternated in taking on Jones, who scored 41 points on 17-of-29 shooting and had 12 rebounds but got little support from TNT's locals. 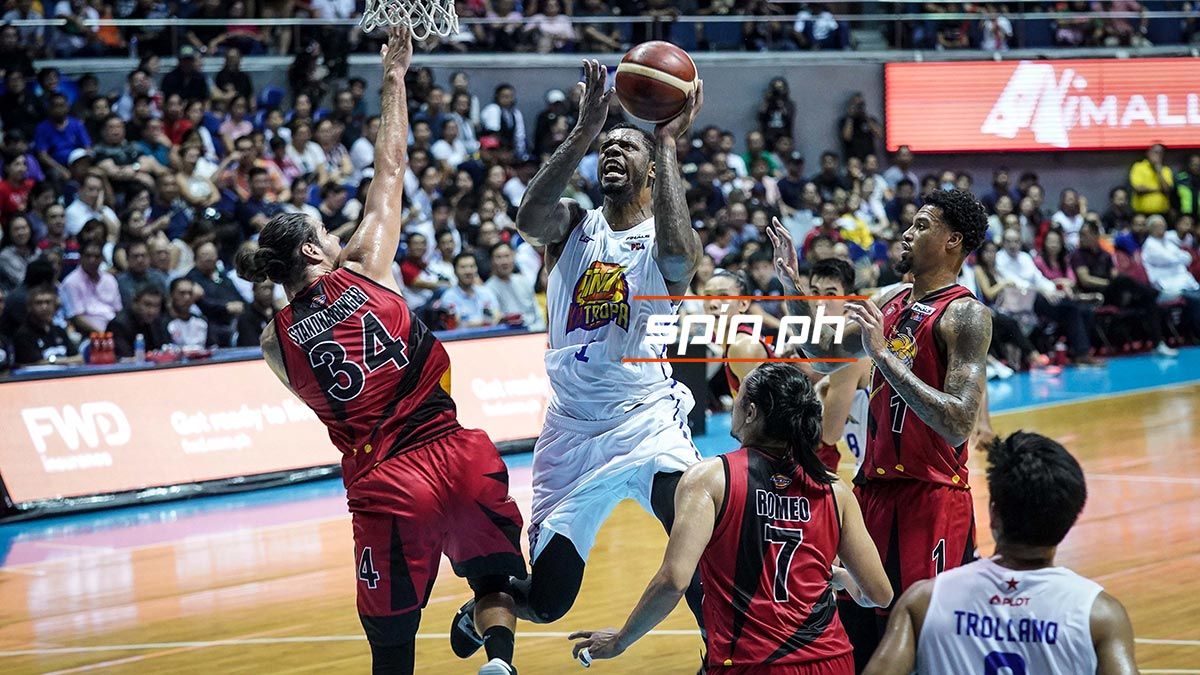 The Beermen went on an 8-0 run to take a 22-16 lead in the first quarter and the KaTropa became increasingly frustrated, complaining about questional calls and misfiring from long range.

That enabled the Beermen to pull away in the second half and build a 19-point spread, 63-44, after a three-pointer by Chris Ross.

The KaTropa came within nine points, 74-65, after a dunk by Jones, but the Beermen answered with their own 9-2 run capped by a triple by Alex Cabagnot with 8:47 left to regain control, 83-67, and set off the celebrations on the stands.