TOP seed San Miguel and highly-motivated Meralco go at it one last time on Wednesday with the last finals berth of the PBA Philippine Cup at stake.

The Beermen and Bolts tangle in a do-or-die Game Seven at the Smart Araneta Coliseum for the right to face defending champion TNT in the best-of-seven title series that begins on Sunday.

The You-or-I encounter was forged after the Bolts battled back from a 10-point deficit in the fourth quarter of Game Six behind a 16-2 run going home instigated by guard Aaron Black.

As the smoke of battle cleared, Meralco emerged the victor, 96-92, to level the series at 3-3, while leaving the entire San Miguel unit dumbfounded on what exactly hit the team.

Veteran guard Chris Ross referred to the endgame collapse as a ‘learning experience.’

San Miguel coach Leo Austria begged off from a post-Game Six interview as the Beermen try to regroup in a bid to save their season. 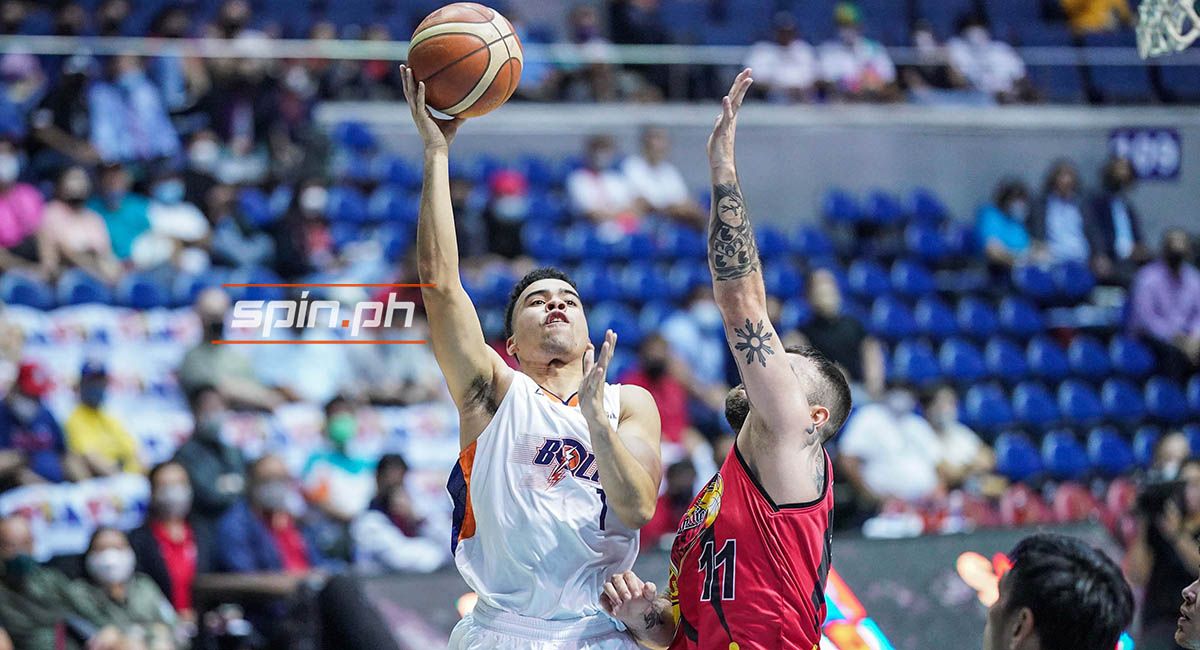 No team has won two straight in this Meralco-San Miguel series.

For Meralco, it’s another shot at earning a first ever trip to the Philippine Cup finals, a feat it came close to achieving two years ago in the Clark bubble if not for Scottie Thompson delivering the dagger three-pointer for the win, 83-80, as Barangay Ginebra advanced.

“We’ve been only this close to making the all-Filipino finals one time before this and that’s when we lost to Ginebra at the buzzer, with Scottie hitting that three-point shot,” said the Meralco mentor.

“Now we get another chance of possibly getting to the finals of the all-Filipino. It’s a big step for our franchise and now we just have to dig a little bit deeper to try to get there because we know we’re up against a tough team.”

A quick footnote. Meralco had booted out San Miguel in the playoffs twice in the last three conferences, eliminating the Beermen in the Philippine Cup Clark bubble despite a twice-to-beat advantage in the quarterfinals, and then ousting them during the last Governors Cup quarterfinals as well.