SAN Miguel responded with a lopsided victory of its own, beating TNT, 116-90, on Sunday to even their 2021 PBA Philippine Cup semifinal series at the Don Honorio Ventura State University gym in Bacolor, Pampanga.

The Beermen had Game 4 won as early as halftime after erecting a 57-32 lead which proved too much for the Tropang Giga to overcome. SMB never trailed in the game and led by as many as 37 points at one point.

Mo Tautuaa took over the game early, scoring 19 of his 25 points in the first half as the Beermen bounced back from their 115-98 loss in Game 3 and evened their best-of-seven series at 2-2.

Already missing Kelly Williams due to the league’s health and safety protocols, TNT lost Poy Erram in the first half after he suffered a contusion when Tautuaa landed on his head at the end of a rebound play. 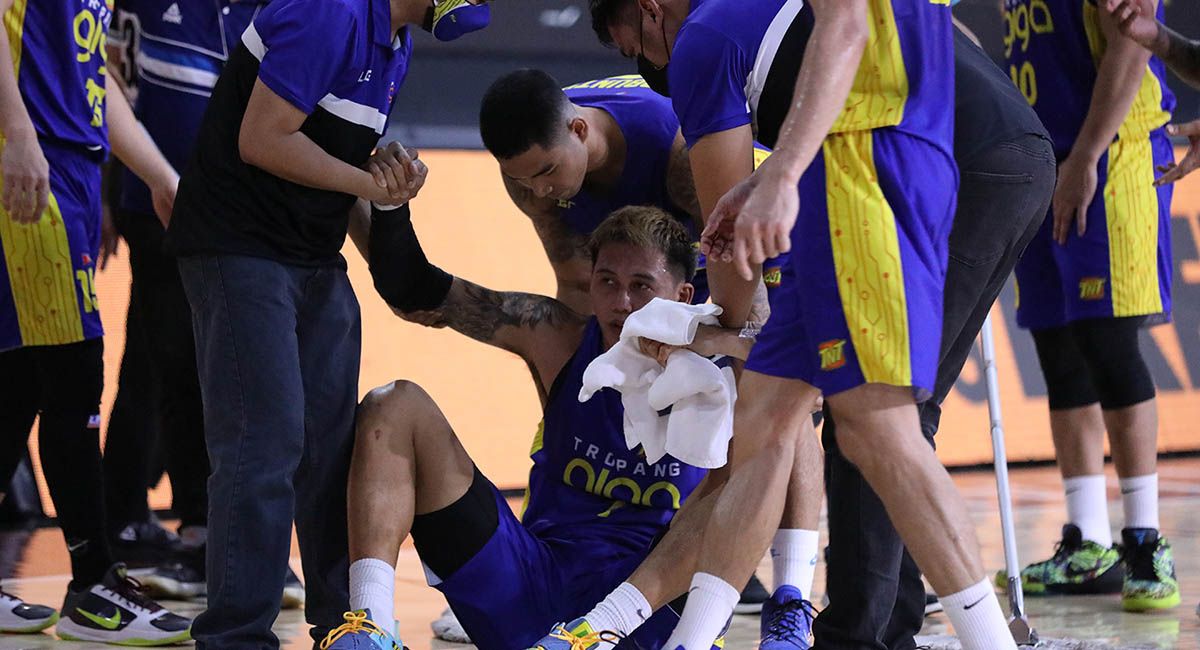 “The past few games namin, we were always in a catch-up situation. We were able to get a good start because we were trying to limit our turnover. Everybody stepped up and that’s the key,” said said SMB coach Leo Austria.

Terrence Romeo contributed 16 points while June Mar Fajardo had 13 points and 12 rebounds for the Beermen, who also got 13 points from Marcio Lassiter.

But Tautuaa made the biggest impact early in the game and set the tone for Game Four, scoring 10 in the first period to help SMB grab a 26-14 lead.

The Beermen went on an 8-0 start in the second quarter fueled by back-to-back triples by Arwind Santos to race ahead, 34-14. Tautuaa had nine points in the period as San Miguel led by 25 points at the half.

San Miguel scored 34 points in the quarter with Lassiter adding nine points for the Beermen.

Jayson Castro had 15 points, while Glenn Khobuntin added 13 points but TNT sorely missed Erram, who only played 11 minutes and finished with three points after a double-double performance in Game 3.

RR Pogoy was also limited to just two points on 1-of-10 shooting from three-point distance.