SAN Miguel battled without import Dez Wells but still defeated Blackwater in overtime, 99-96, on Wednesday in the PBA Governors’ Cup at the Cuneta Astrodome.

June Mar Fajardo had 30 points and 13 rebounds to show the way for the Beermen, who missed Wells in the game due to an ankle sprain sustained two Sundays ago.

The Beermen improved their record to 6-3, ending a two-game slide. San Miguel also climbed to fourth place in the standings. 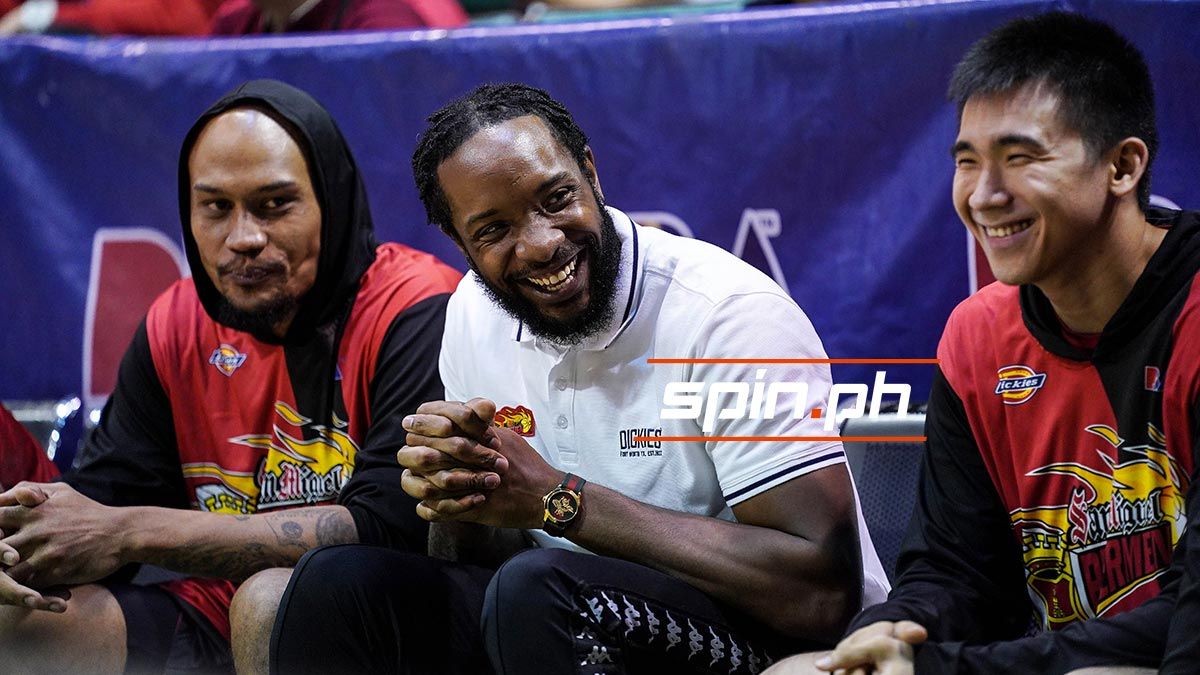 “It’s nice to bounce back from two straight losses and even though we had an ugly game against this team, for us, a win is a win. We really needed this win because we still have a chance to get into the top four,” said San Miguel coach Leo Austria.

Putbacks made by Fajardo and Marcio Lassiter in an 8-0 run in overtime put the Beermen ahead, 98-92.

It was a sigh of relief for San Miguel, which trailed by eight points early in the game.

The Beermen led by nine points, 88-79, the biggest of the game, but the Elite clustered nine consecutive points on triples, two coming from KG Canaleta to tie the contest. Fajardo missed a potential game-winner off a post. 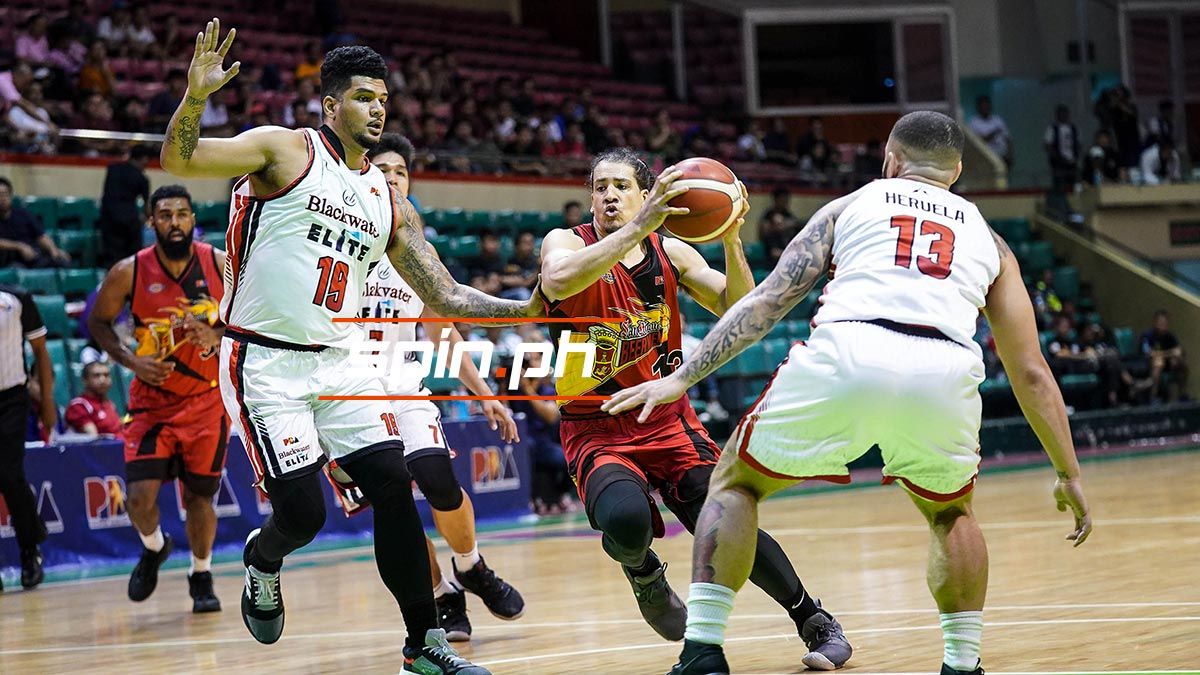 Mac Belo had 25 points, while Marqus Blakely had 24 points and 18 rebounds for Blackwater, which suffered its fifth consecutive loss to drop to 2-8. Blakely also fouled out early in overtime, forcing the Elite to play all Filipino the rest of the way.

It was also Blackwater’s first game since trading away rookie Bobby Ray Parks to TNT, with Don Trollano debuting for the Elite and scoring 14 points.