SAN Miguel Beer took first blood of the PBA Commissioner’s Cup semifinals after beating Rain or Shine, 111-105, on Saturday at the Smart-Araneta Coliseum.

The Beermen atoned for their slow start in the second half after trailing by as many as 13 points to take the Game One win.

Chris McCullough had 32 points and 14 rebounds, while Christian Standhardinger had 20 points and eight rebounds for the Beermen, who are playing their first game this conference without Marcio Lassiter due to an MCL injury. 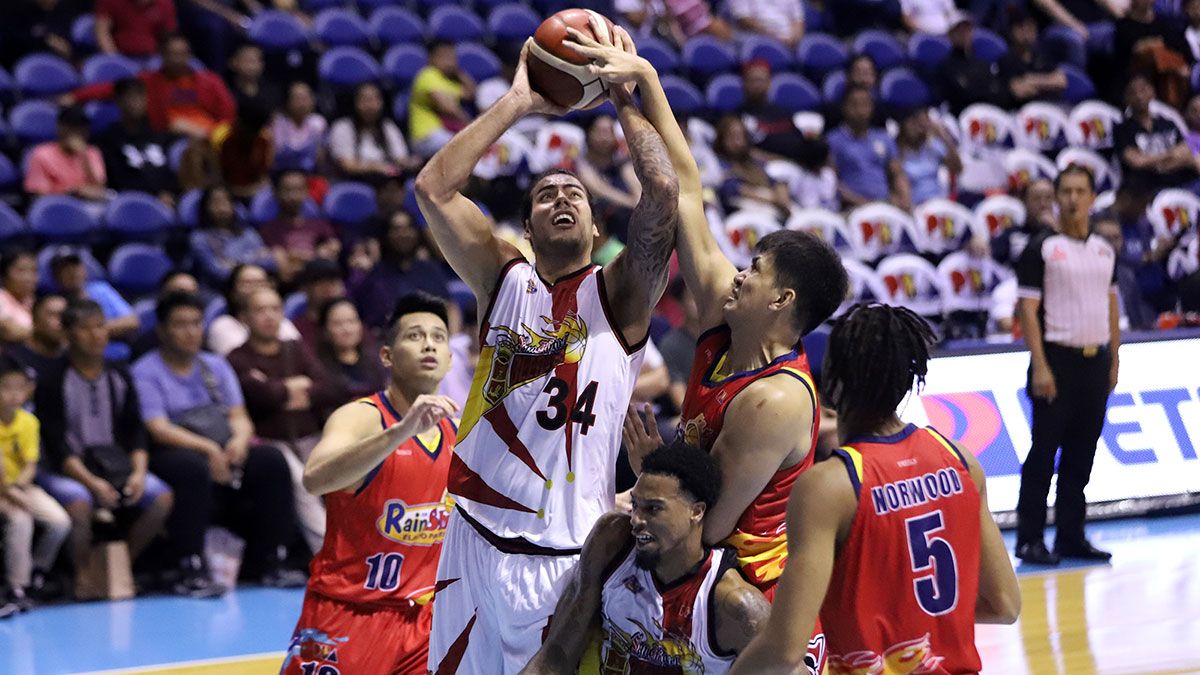 “In the semifinals, I always expect something will happen in terms of the preparation of our opponent and it happened. They were able to neutralize June Mar (Fajardo) at the post, but I’m lucky I still have a lot of big man especially Christian, who played really well on defense,” said San Miguel coach Leo Austria.

San Miguel started out by giving up the first seven points of the game, but slowly picked up its usual game particularly in the second half where the Beermen finally gained the lead on a three-point play by Standhardinger, 74-71.

The Elastopainters grabbed the lead again, 81-76, but McCollough scored a jumper and Terrence Romeo hit a three for an 83-81 lead.

San Miguel pulled away at the start of the fourth with Standhardinger converting a putback for a 90-83 lead.

Carl Montgomery had 20 points and 17 rebounds, while Gabe Norwood added 16 for the Elastopainters.