SAN Miguel regained control of their 2022 PBA Philippine Cup semifinal series against Meralco after pulling off a 96-91 victory on Sunday in Game Three at the Smart-Araneta Coliseum.

CJ Perez regained his shooting form early in the match to finish with 26 points before the Beermen turned to June Mar Fajardo down the stretch to put the final touches to the win and a 2-1 series lead in the best-of-seven series.

Fajardo finished with 21 points, 16 rebounds, and two blocks to carry the load for San Miguel in the fourth period after Meralco got within four points.

The six-time MVP scored 10 points in the fourth quarter, most of them on free throws. But his putback with 1:35 left in the game increased the lead to six after San Miguel’s lead had dwindled to 88-84. 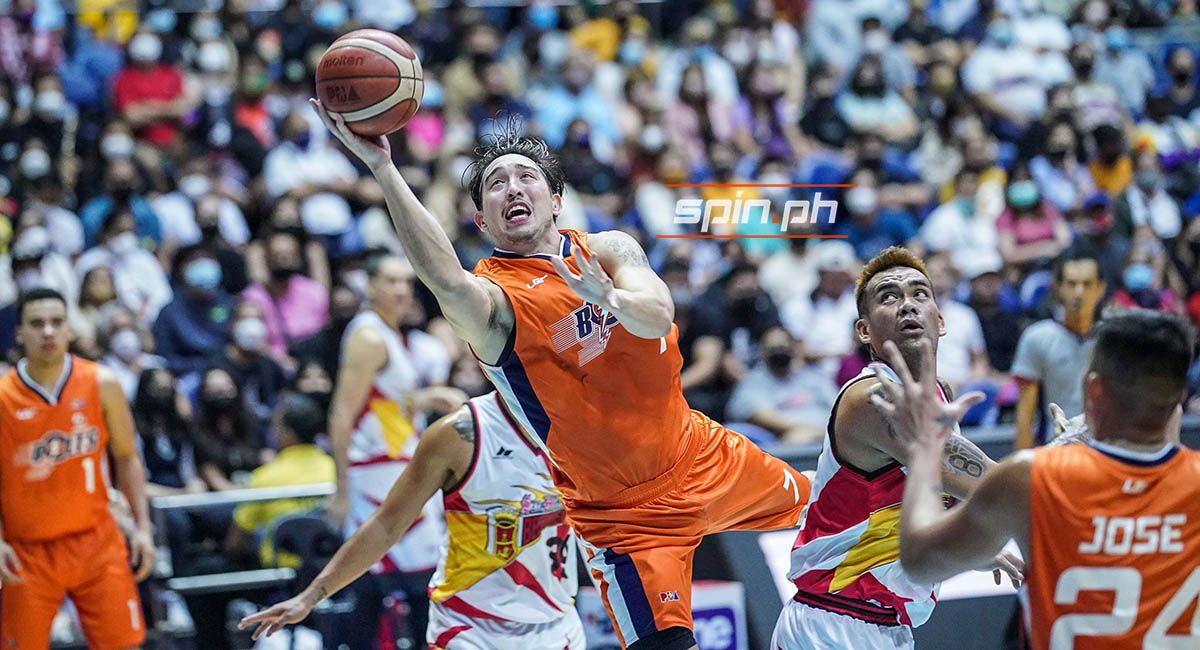 San Miguel coach Leo Austria was glad that his team survived down the stretch with Meralco breathing down their neck.

Perez was quick to atone for his below-par Game Two performance when he only shot 5-of-17 from the field. On Sunday, he shot 10-of-23 and scored 13 in the first quarter to set the tone for San Miguel.

Chris Newsome scored 16 points, while Aaron Black and Allein Maliksi each had 15 points in the fourth, but by the Bolts were playing catch-up after San Miguel opened a 10-point lead at 83-73.