SAN Miguel moved on the cusp of a return trip to the PBA Philippine Cup Finals after an 89-78 Game 5 victory over Meralco on Friday night at the Smart Araneta Coliseum.

A third-quarter turnaround instigated by Jericho Cruz and CJ Perez allowed the Beermen to regain control of the match after trailing 44-41 at the break.

Cruz and Perez had nine each during that stretch before Rodney Brondial came through in the stretch to preserve the win after the Bolts made a late game rally.

San Miguel now holds a 3-2 lead in the best-of-seven series to move closer to making the all-Filipino finals for the first time since 2019.

"The third quarter was pivotal," coach Leo Austria pointed out after a game where the Beermen shot 55 percent from the floor while holding Meralco to 28 percent shooting.

"What happened was we just ran the plays we're running before and the kind of defense we did not adjust."

Perez finished with a team-high 25 points and added nine rebounds and five assists while Cruz had 17 points and sparked a 13-0 run that gave San Miguel a 59-50 cushion after trailing by four early in the third period. 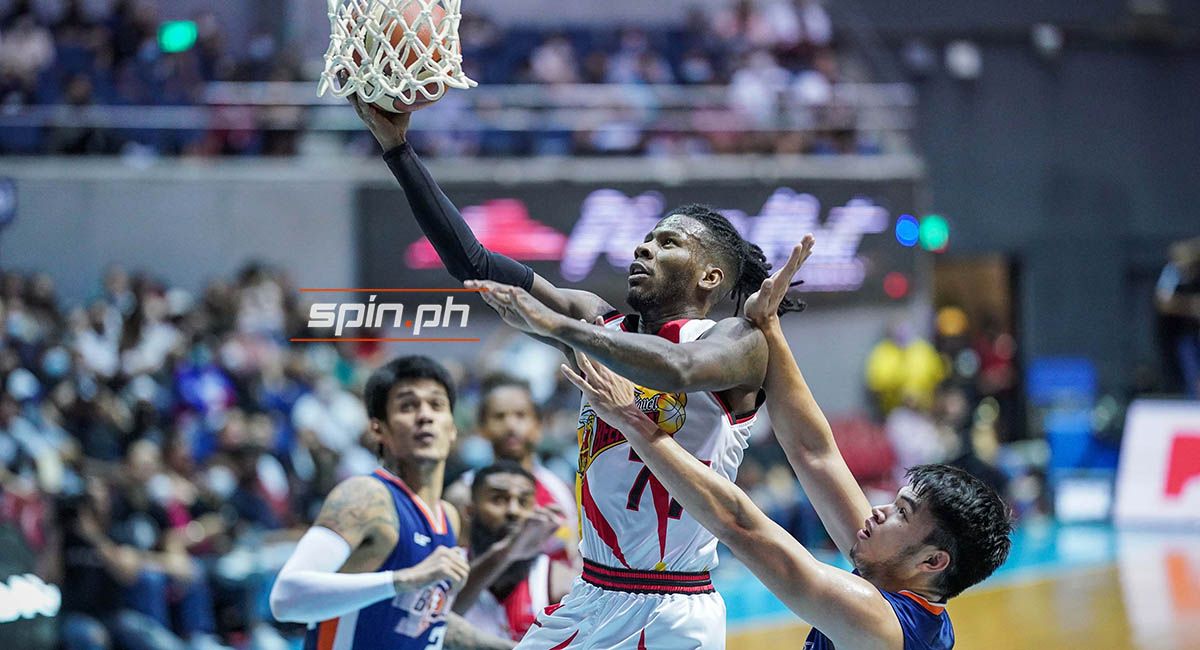 But the Bolts battled their way back in the final quarter behind Chris Newsome and Aaron Black and were just within 78-76 with still 3:08 to play after Allein Maliksi's fourth and final triple for the night.

Brondial however, scored all of his five points in a 9-0 blast by San Miguel that widened the lead back to double digits, 87-76. 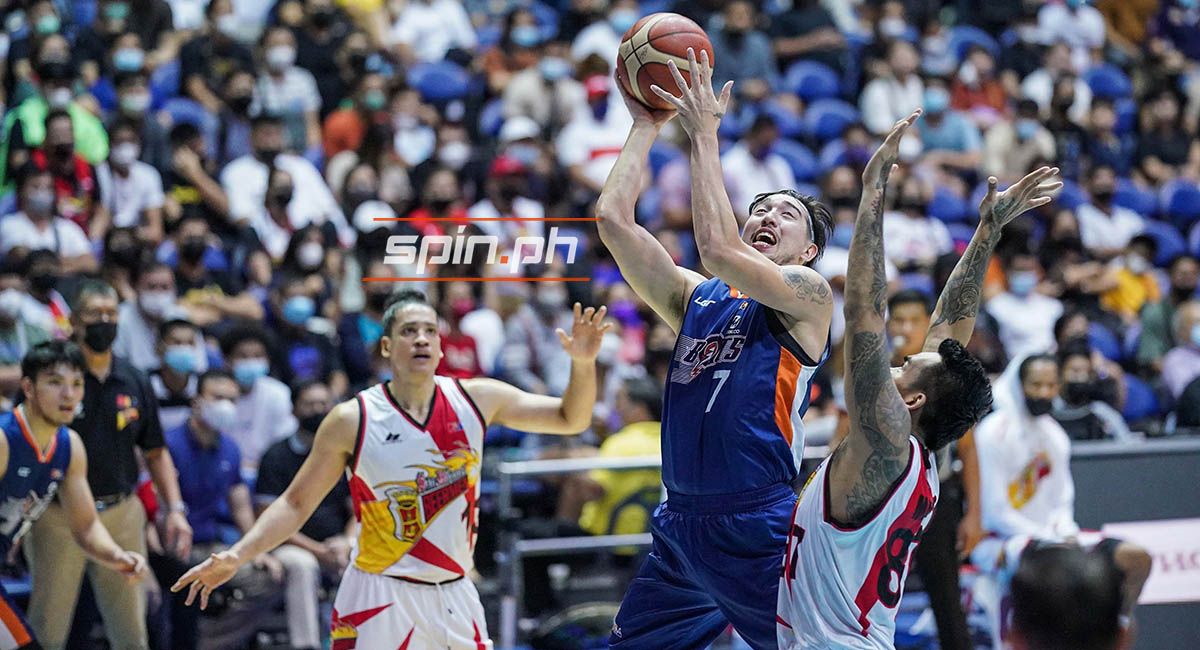