San Miguel hangs on for win No. 4 as Magnolia fires blanks in endgame

The Beermen leaned on Wells and Fajardo to extend their perfect run to four games while ending the reigning champions' win streak at three games.

Wells scored on a layup with 2:04 left that turned out to be the marginal basket as the Beermen made the key stops in the end game.

Wells also made a crucial stop in the final seconds, swiping the ball away from Ian Sangalang inside the paint in the final possession of the match after Mark Barroca airballed from three-point distance.

The Hotshots, who fell to 3-2, played the final five minutes without an import as Romeo Travis suffered a sprained ankle.

San Miguel also won without Terrence Romeo, who is ill.

Despite playing all Filipino in the final minutes, the Hotshots were still able to grab the lead on a short stab by Ian Sangalang, 89-88, with 2:34 remaining. 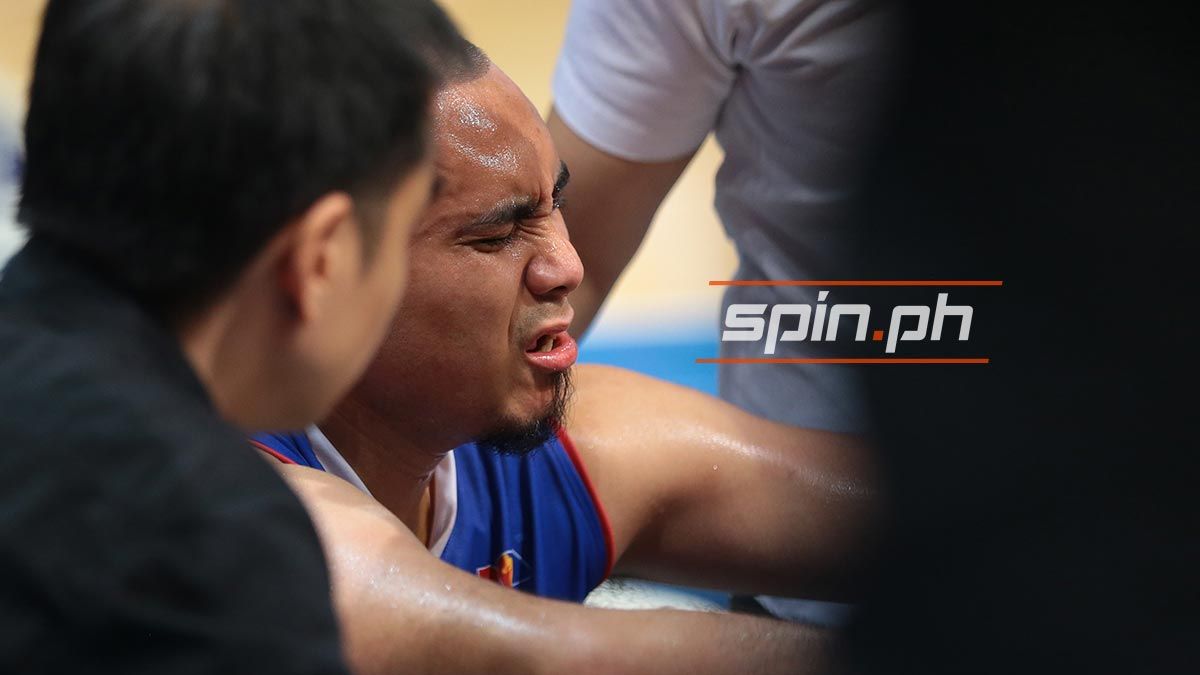 But after Wells’ go-ahead basket, Magnolia couldn’t buy a basket. Worse, Paul Lee also went out in the final moments after a hard fall that broke his front teeth.

“I know from the start that it will be a tough game for us and it’s going to be an exciting game,” said San Miguel coach Leo Austria.

“We didn’t have a good start. We committed a lot of turnovers in the first half. Luckily, the players refused to lose. Alam nila ang importance ng game,” Austria said.

Travis finished with 31 points, 12 rebounds, and six assists while Lee added 22 points, but the two were out for a big chunk of the fourth period.

Travis rolled his right ankle after he landed awkwardly while dishing off a pass at the final 4:44 mark of the fourth. He never returned.

San Miguel now braces for another marquee match-up as it goes up against Barangay Ginebra on Sunday.