IF there's someone who knows Robert Jaworski the player and coach better than anyone, it should be Rino Salazar.

Salazar played with Jaworski from 1976 until Toyota's disbandment in 1983 and later served as the latter's top deputy at Ginebra from 1989 to his last PBA game in the late 90s, except for two years where he coached Formula Shell.

Salazar, therefore, is the first person to tell you that Jaworski the player was a lot more than what Crispa rival Atoy Co gave him credit for with the controversial line, 'He's an ordinary player with no specialty' made in An Eternity of Basketball podcast.

But the former Toyota and Tanduay player said he perfectly understood why Atoy Co or any other player, whether teammate or rival, would think of Jaworski as a pretty average player.

"Sonny did so many things so well he made it look ordinary," Salazar said from Las Vegas where he and his family is now based. 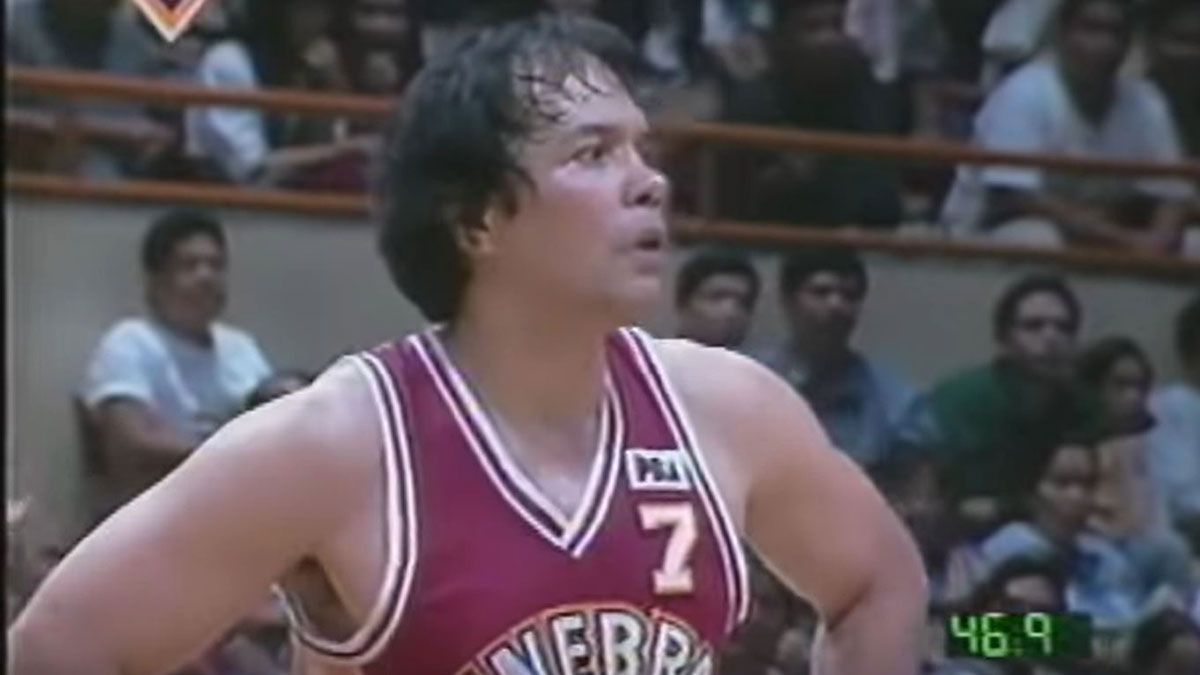 Jaworski is well ahead of his time in terms of his understanding of the game and the way he played it, his longtime deputy said.

The 1978 PBA MVP, in fact, was exactly the player most coaches would covet in the 'positionless basketball' being espoused in modern times.

More than anything else, it was Jaworski's unmatched understanding of the game that made him special.