COLUMN: Sadly, Rayray Parks is at the mercy of TnT and the PBA

CHICAGO - In the classic Edgar Allan Poe short story entitled The Cask of Amontillado, we were enlightened that "revenge is a dish best served cold."

But over at TNT, retribution is apparently in the fast food menu. And like an efficient short order cook, the Tropang Giga are serving it hot and spicy, with a side of animosity.

And Bobby Ray Parks Jr is about to get burned.

During the SPIN.ph Rumor or Fact livecast two days ago, word leaked that TNT will keep the disgruntled star's rights with little or no intention of letting him play in the MVP Group or elsewhere.

In other words, Ray Ray won't be dribbling the official PBA ball - Molten - anytime soon. He will be left on the sidelines agonizing over this alleged blackballing.

"I hope he finds a resolution to whatever is the problem," Jim Kelly, an active scout for the Dallas Mavericks, told me over the phone this morning.

Kelly had worked with Parks when the NU alum suited up for the Mav's G League team, the Texas Legends, way back in the 2015-16 season.

Although Parks didn't make it to the NBA roster, Kelly credits him for "sticking it out" by appearing in 32 games during that campaign and averaging 4.6 points and 1.9 rebounds despite logging a scant 13.3 minutes per outing.

Kelly recalls his time spent with Ray as very pleasant.

"He's a nice kid. a great player. He is good enough to play anywhere. Sometimes we don't know how fortunate we are to be still working even during a pandemic," Kelly said. 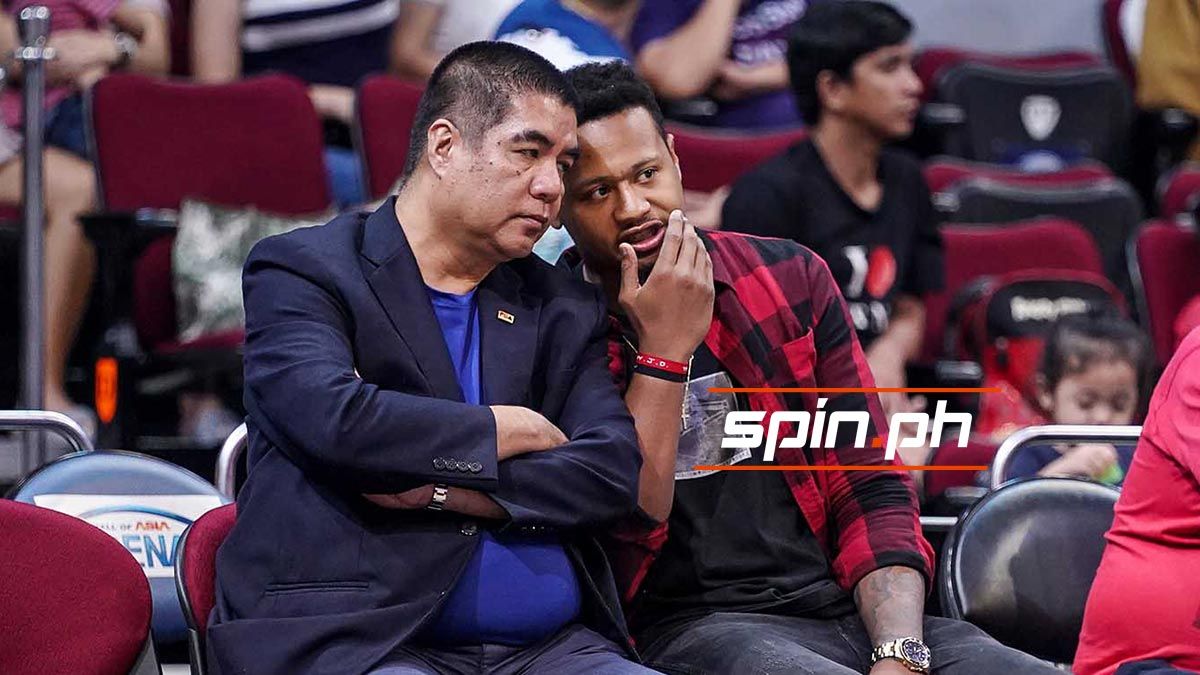 A basketball lifer who also once dabbled in coaching before retreating to the scouting ranks, Kelly is a dear friend of Bobby Parks Sr. Back in the day they were tight as yoga pants.

I ASKED HIM ABOUT WHAT HE THOUGHT OF RAY RAY'S ABRUPT DESCENT INTO BITTERNESS AND CHAOS.

"I don't know. But somebody must be telling him not to play and I hope he gets some proper guidance," Kelly replied.

"Basketball players play. No players want a blank in their basketball resume because it leads to a lot of questions."

Now that TNT is beginning to tighten its chokehold on his pro career, I think Ray Ray needs to tap out before the brain loses air supply.

Waving the white flag is not easy. A wounded pride cuts deeper than any wound. But hey, Ray, Japan meekly, reluctantly surrendered to the Americans in 1945 and the Japanese have since recovered to become an economic powerhouse.

You can emerge from this mess, too, young man. Better than ever.

Crawl back to your mother team and seek penance. If they ask you to say Our Father and Hail Mary, ask them how many times. You are at their mercy. Their house, their rules.

Remember, the PBA ain't the NBA. A players' union that can advocate for your rights and address your grievances in the NBA do not exist in the PBA.

And the concept of free agency is as vague as the plot of a poorly-written, YouTube-produced telenovela.

I'm rooting for you, Ray. It pains me to see you drive your career straight to the ravine of unmet promises.

Pick up the damn phone and call TNT.

Listening is the beginning of understanding.